Man in custody after shooting at roommate, standoff with police 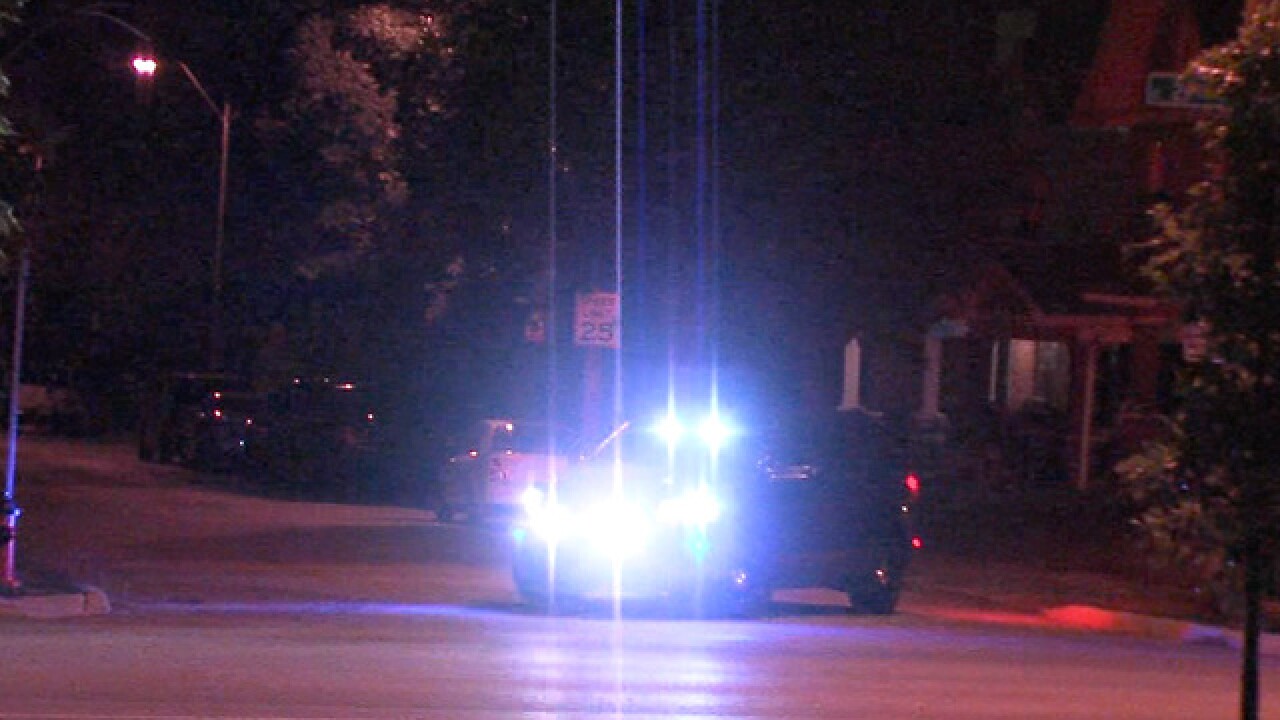 KANSAS CITY, Mo. — Kansas City, Missouri, police said they have a man in custody after a standoff.

Officers were called to the 2800 block of Olive around 9:30 p.m. on a reported disturbance involving an armed man.

When police got there, the victim, a man, said he and his roommate were arguing when the roommate shot a gun at him.

The victim said he ran from the residence and called police.

Negotiators arrived on the scene and attempted to contact the suspect.

He was taken into custody just after midnight.