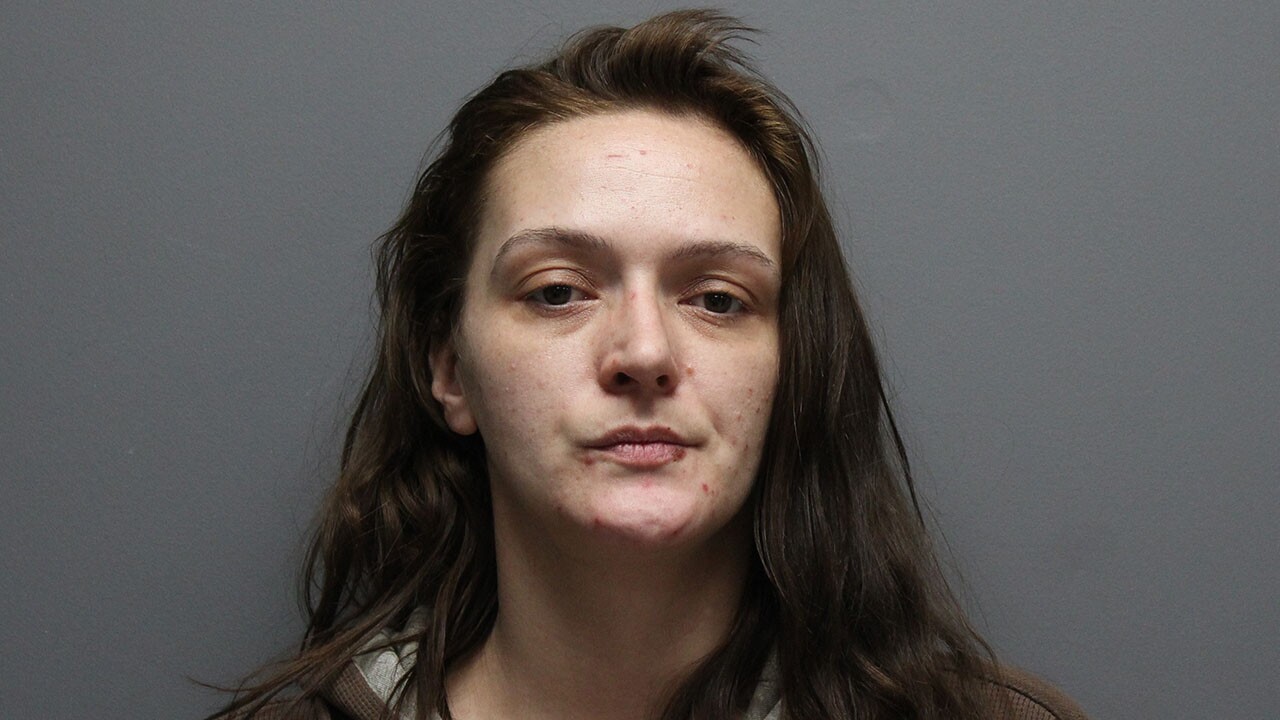 KANSAS CITY, Mo. — A 6-year-old boy who went missing Aug. 3 from Bourbon, Missouri, was found Tuesday in the attic of a Laclede County, Missouri, residence.

According to the Camden County, Missouri, Sheriff’s Office, the 5-month search for Braedence Jones ended after the Laclede County Detective Division executed a search warrant at a residence off Highway N, acting on information received from the U.S. Marshals Service Midwest Violent Fugitive Task Force.

Jones and his mother, Aubrey Ferguson, were found hiding in an attic crawl space, which had been nailed shut and concealed, during a search of the property shortly at 4:30 p.m. on Tuesday.

Ferguson and her boyfriend, Woodrow A. Ziegler, were arrested. She was charged Oct. 16 with child abduction after failing to return Jones to his father’s custody after an August visitation.

Ziegler hasn’t been charged yet, according to online court records, but he has a lengthy criminal history that includes burglary and drug possession convictions.

The child has been returned to his father, Ryan Jones.