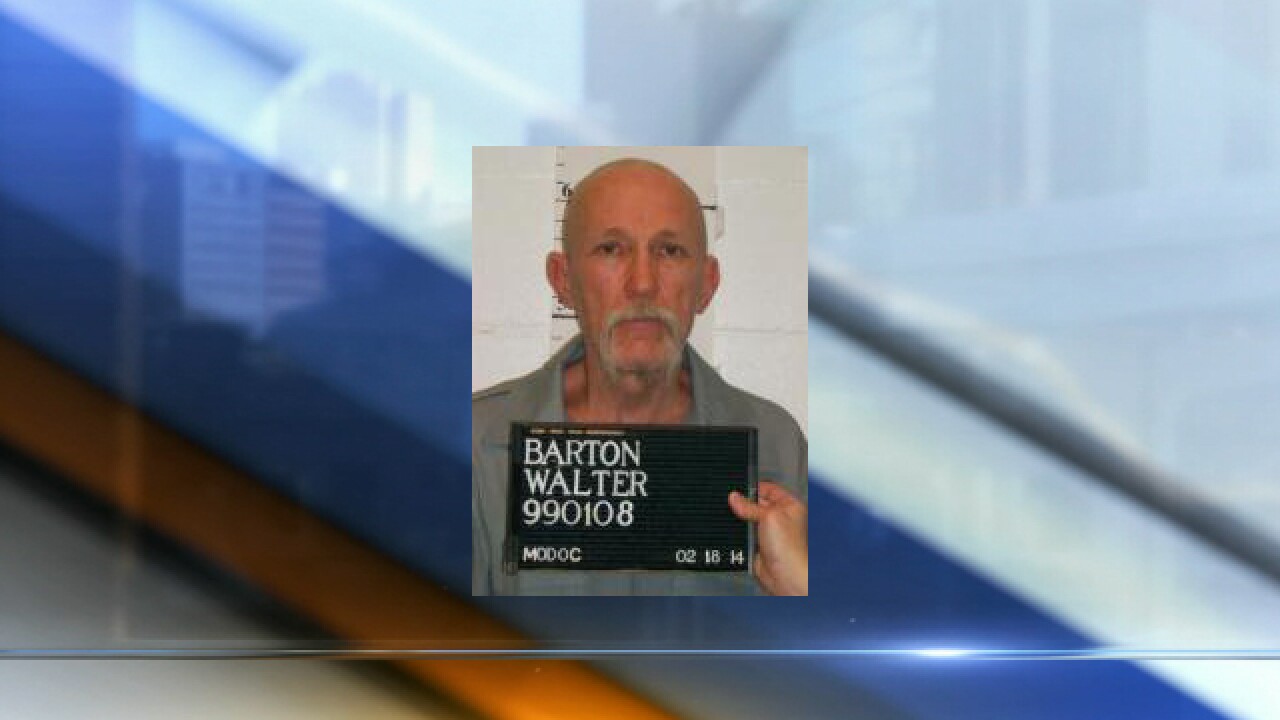 BONNE TERRE, Mo. — A Missouri man has been put to death for fatally stabbing an 81-year-old woman nearly three decades ago, the first U.S. execution since the coronavirus pandemic took hold.

Walter Barton was put to death by lethal injection Tuesday.

Barton had long maintained he was innocent of killing Gladys Kuehler, and his case was tied up for years due to appeals, mistrials and two overturned convictions.

The Innocence Project, which had been working to secure a stay of Barton's execution, released a statement after he was killed:

There is no reliable evidence that Mr. Barton committed the crime. Mr. Barton should never have been convicted in the first place. Mr. Barton’s conviction was based on unscientific blood spatter analysis, and the testimony of a jailhouse informant proven to be untruthful.

Jailhouse informants and inaccurate forensic analysis are two leading causes of wrongful conviction. The state should have never used this evidence to prosecute him. Making matters worse, Mr. Barton’s defense attorney did not properly challenge this evidence at trial, leaving the jury that convicted him in the dark about the unreliability of the state’s evidence. The evidence has not been properly challenged in the years since Mr. Barton’s conviction.

Just because someone’s case has had several appeals does not mean that any court has actually given the case a fair or thorough look. This case was marred by prosecutorial misconduct and an inadequate defense, with evidence so problematic that Mr. Barton was tried five times.

It is unconscionable that Mr. Barton’s execution was allowed to go forward given the well-known problems with the evidence at the basis of his conviction without a deep examination into his innocence.

Vanessa Potkin, director of post-conviction litigation for the Innocence Project

Concerns related to the coronavirus caused several states to postpone or cancel executions over the past 2 1/2 months.

Until Tuesday, no one had been executed in the U.S. since Nathaniel Woods was put to death in Alabama on March 5.

Ohio, Tennessee and Texas were among states calling off executions. Texas delayed six executions due to the pandemic.