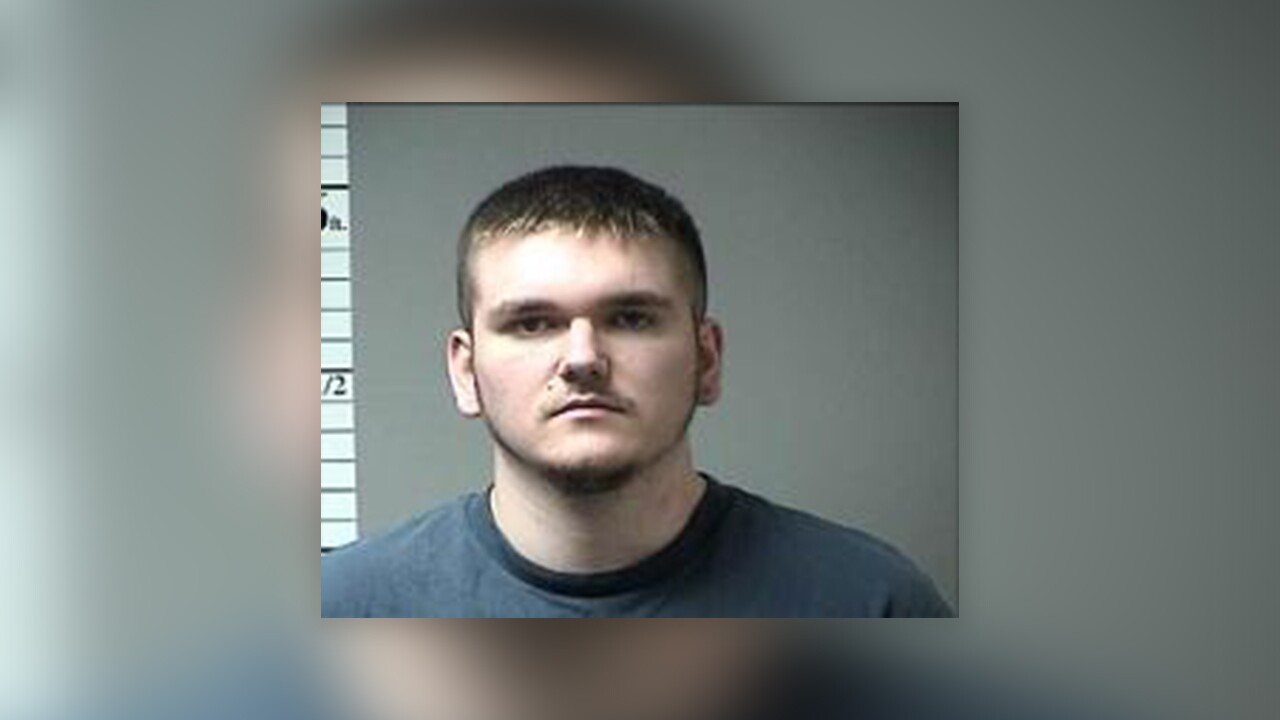 ST. PETERS, Mo. (AP) — A 20-year-old Missouri man suspected of killing and dismembering at least a dozen cats and kittens he found in online ads will be released from jail to undergo a mental evaluation.

The St. Louis Post-Dispatch reports a judge's order also says Kaine Louzader, who lives near St. Peters, will receive treatment as recommended and could be released to live with his father.

Louzader was charged Friday with two counts of felony animal abuse. Prosecutors say he has been getting cats and kittens from people offering them on Craigslist and then killing the animals at his home.

Defense lawyer Eric Boehmer said Louzader has no criminal record and no similar allegations have been made against him in the past. He says the allegations "came out of nowhere" for Louzader's family.