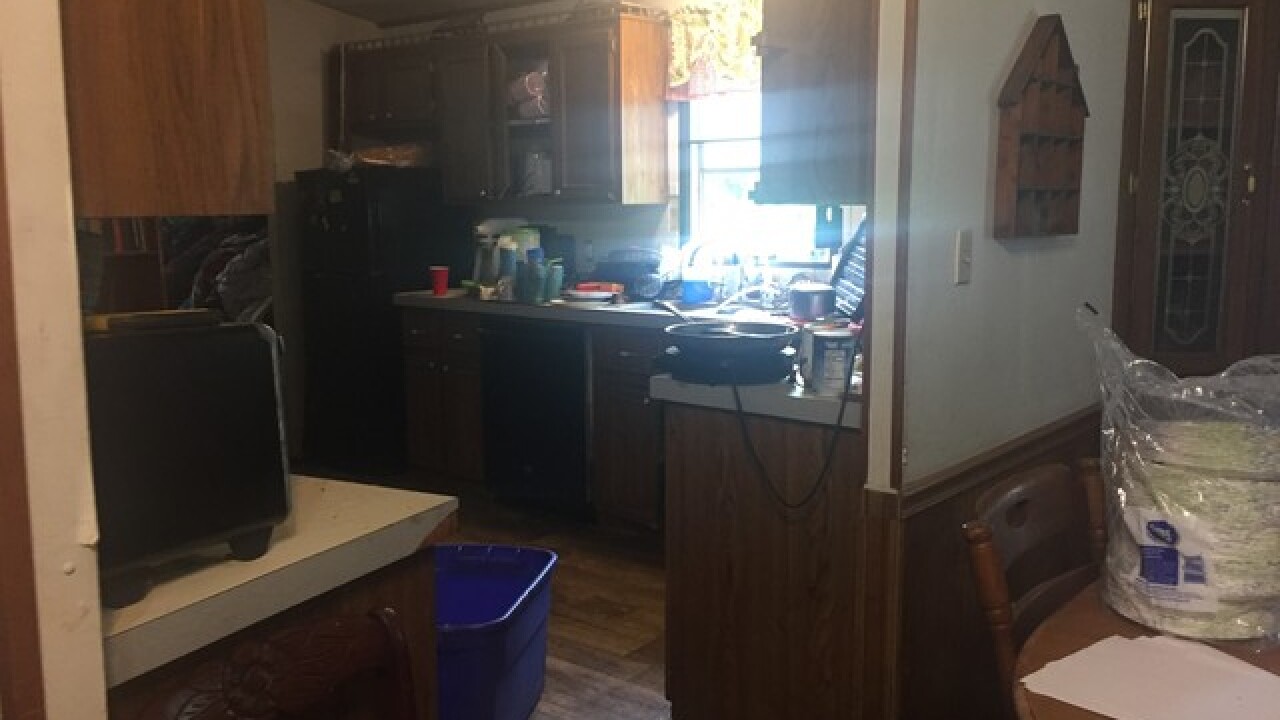 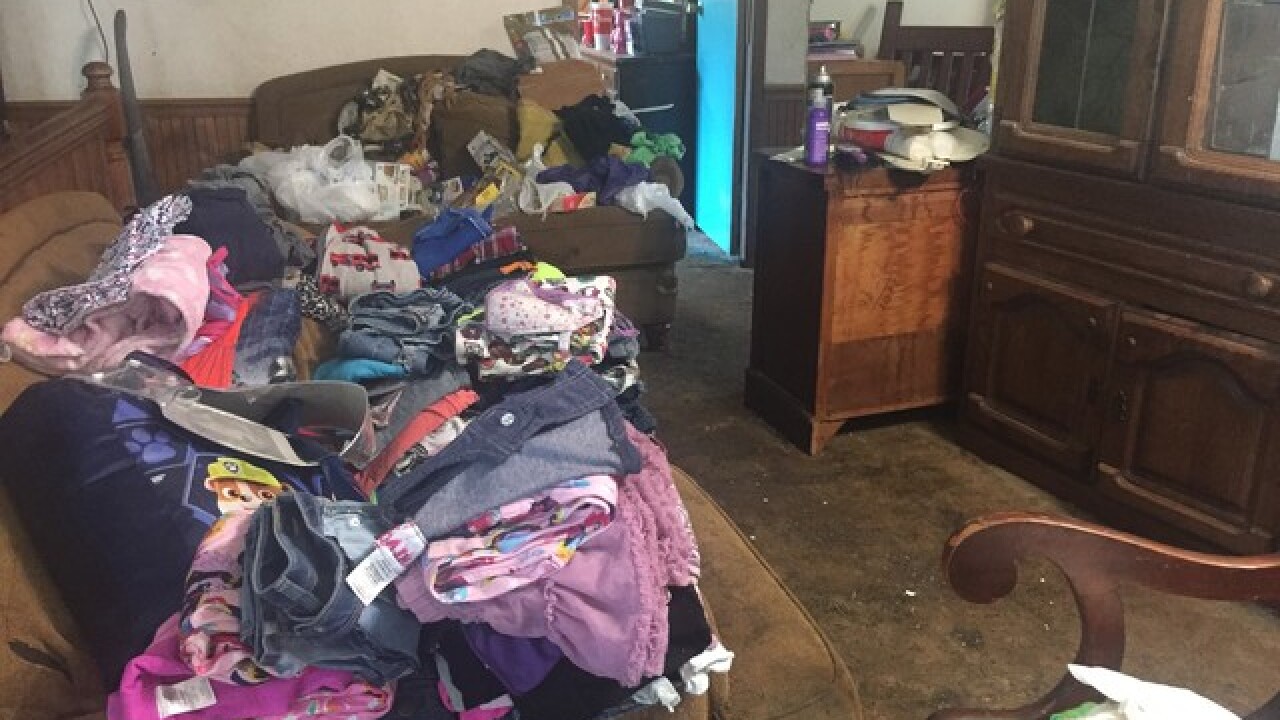 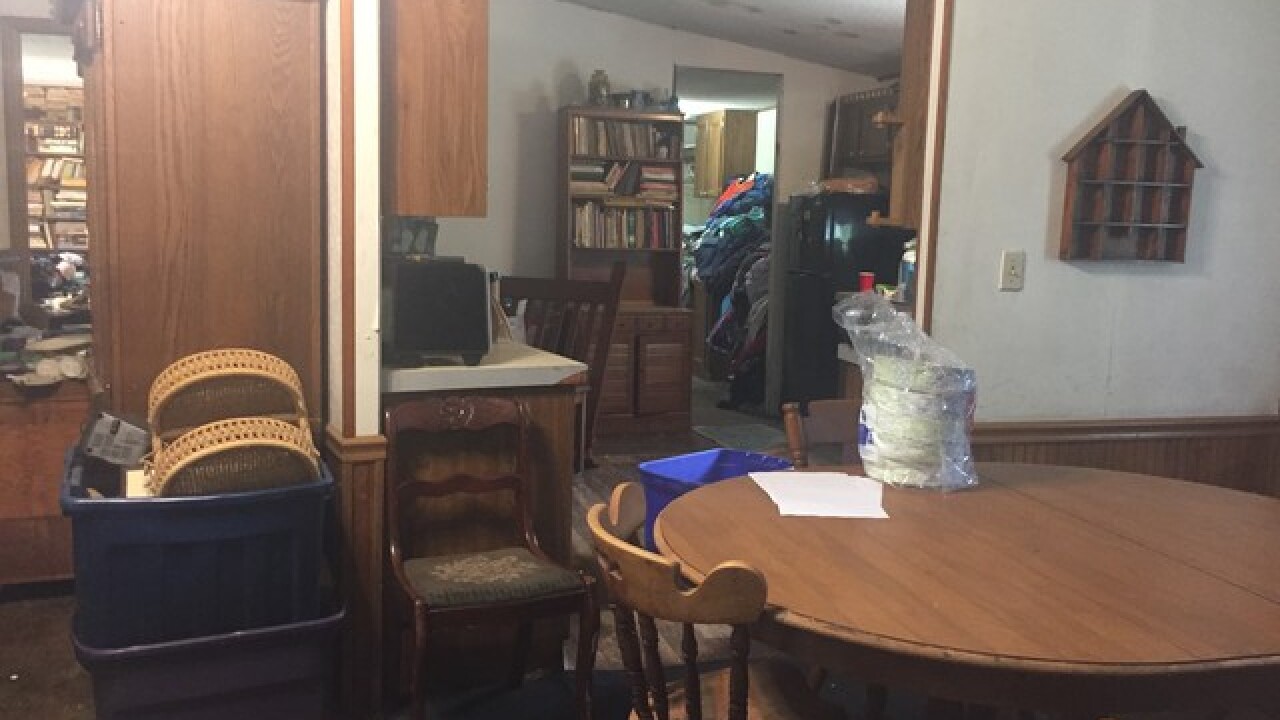 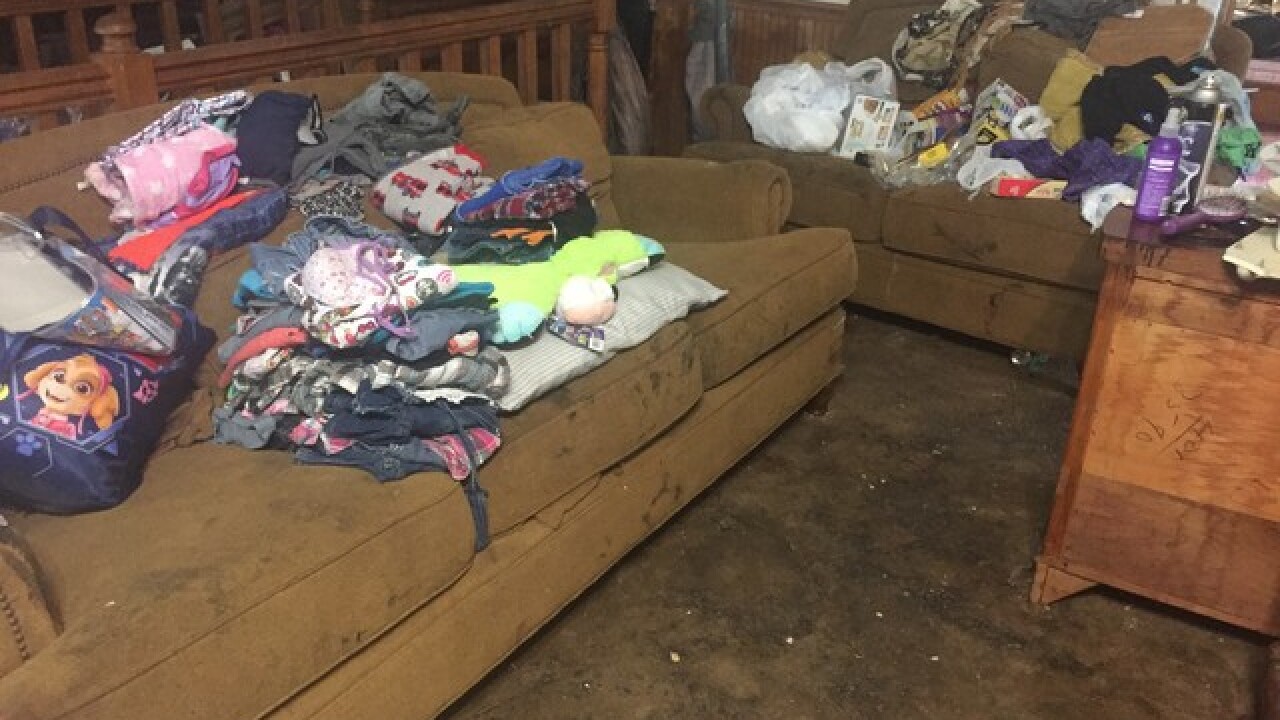 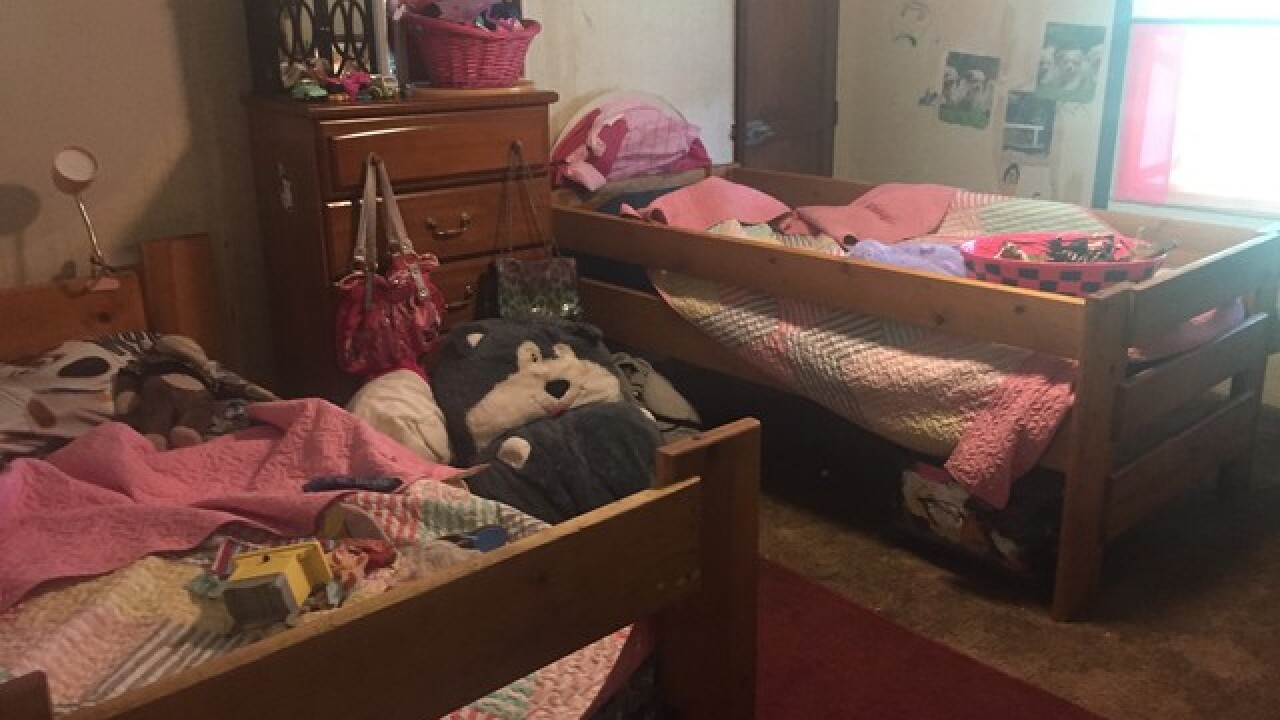 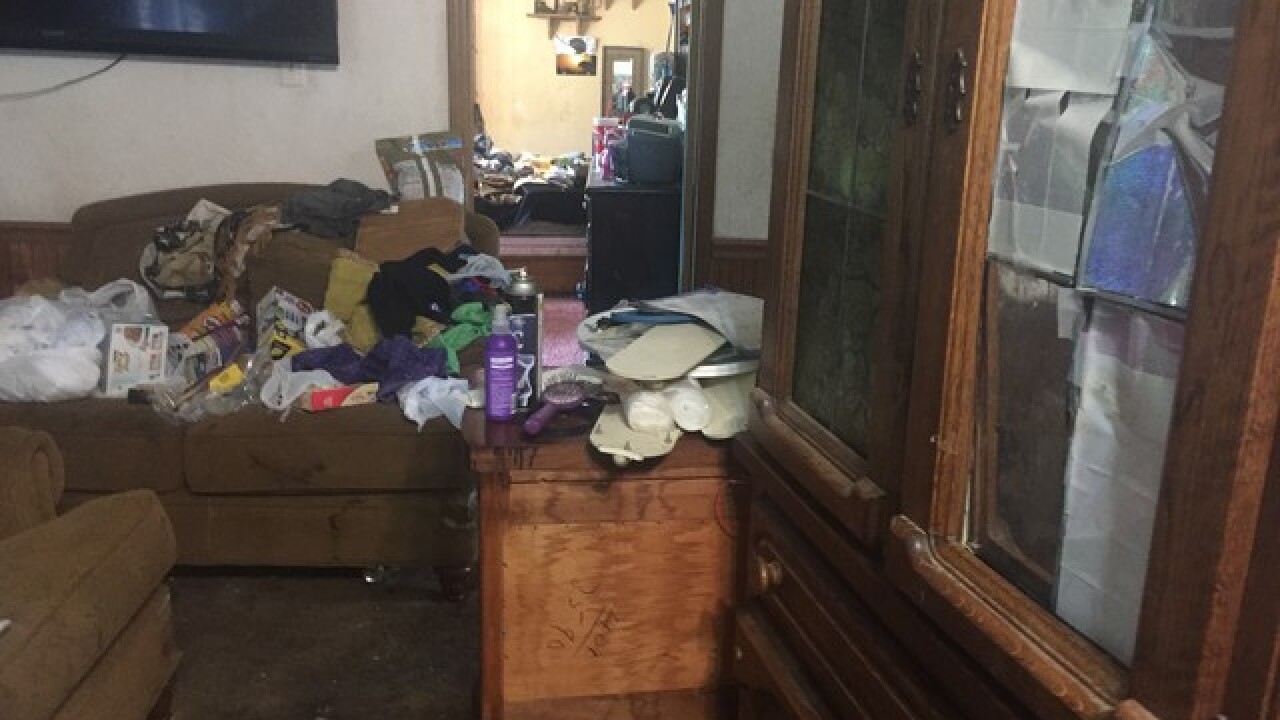 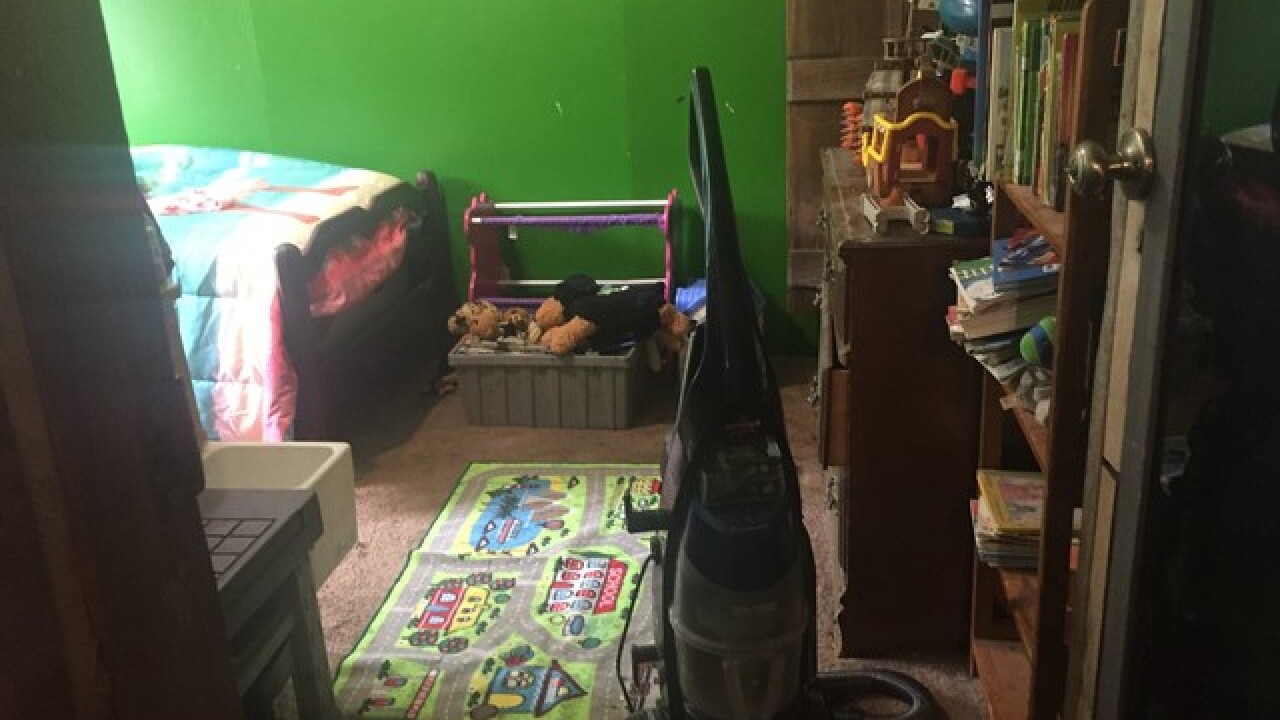 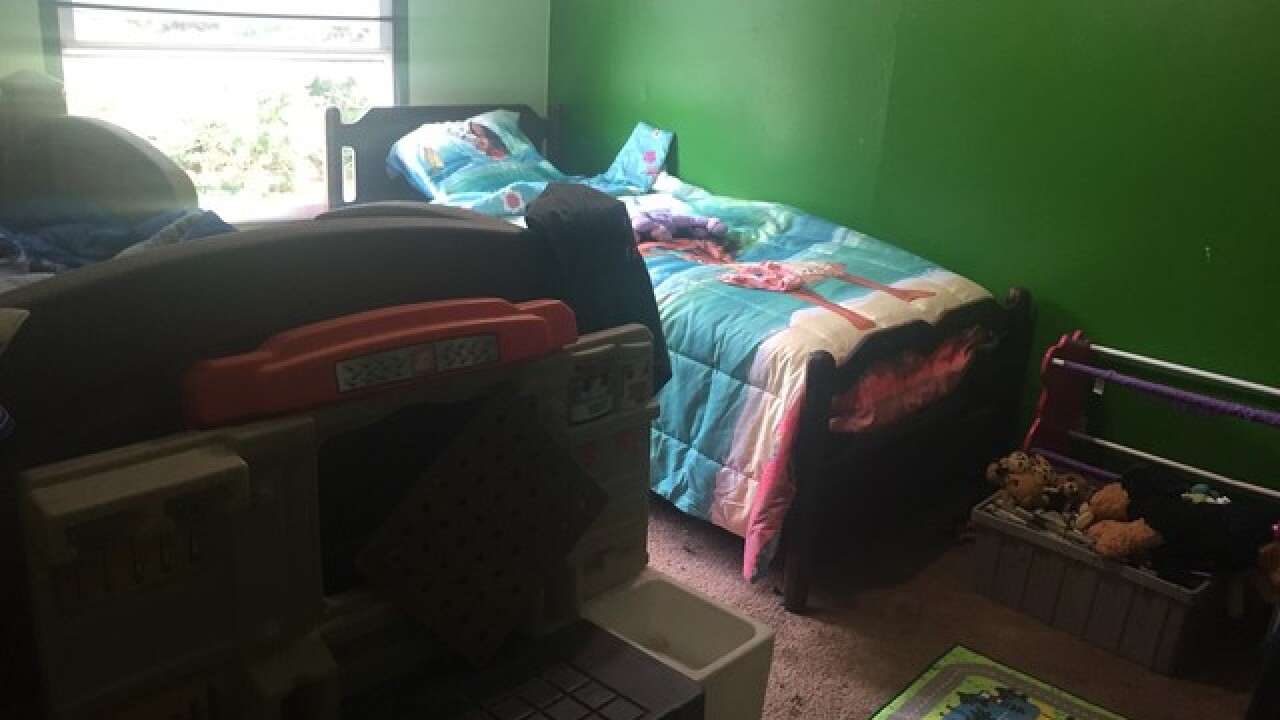 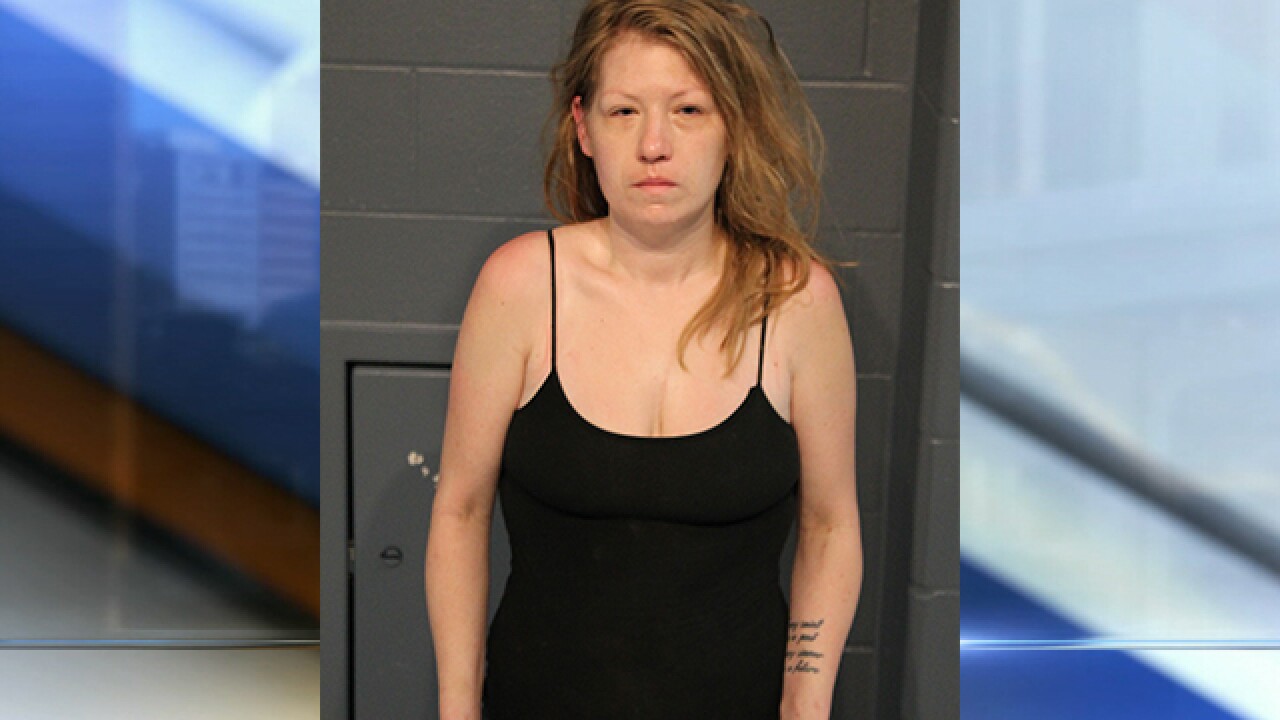 On May 16, Cass County Sheriff’s deputies were called out to a residence in the 15000 block of E. 100th Street in Peculiar after two students hadn’t attended school in a week after being sent home with head lice.

When authorities arrived, they noted several chickens in a trailer home, the smell of feces and urine and trash in the living area. A further inspection revealed fleas, rotten food in the kitchen and bedroom, no working toilets, a mattress with protruding metal springs and an improvised chicken coop in the children’s bedroom.

Also in the home were two dogs and a pig.

Based on the conditions in the home, the mom, Tiffany Burton, 32, was taken into custody.

The kids, ranging in age from 2-10, were taken into protective custody.

41 Action News reporter Ariel Rothfield spoke to Burton Thursday afternoon, who said the conditions described in the court documents made things sound worse than they really were.

Burton showed 41 Action News inside her her home (see more pictures above). The pictures were taken on May 24, eight days after deputies first responded to the home on May 16. 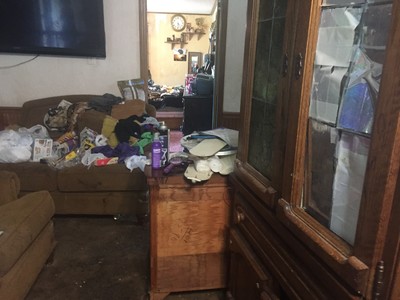 Burton was formally charged on Thursday. She’s set for an arraignment hearing on July 5.

The Missouri Department of Social Services sent the following statement to 41 Action News:

Please be aware that the Children’s Division does not have the authority under state law to take a child into custody.  The final decision to remove a child from the parent’s custody can only be made by a Juvenile Court judge. If there is concern a child may be in imminent danger, a law enforcement officer, a physician, and a juvenile officer have the authority to place a child in temporary protective custody.