Mother charged after kids found in cave in KCMO 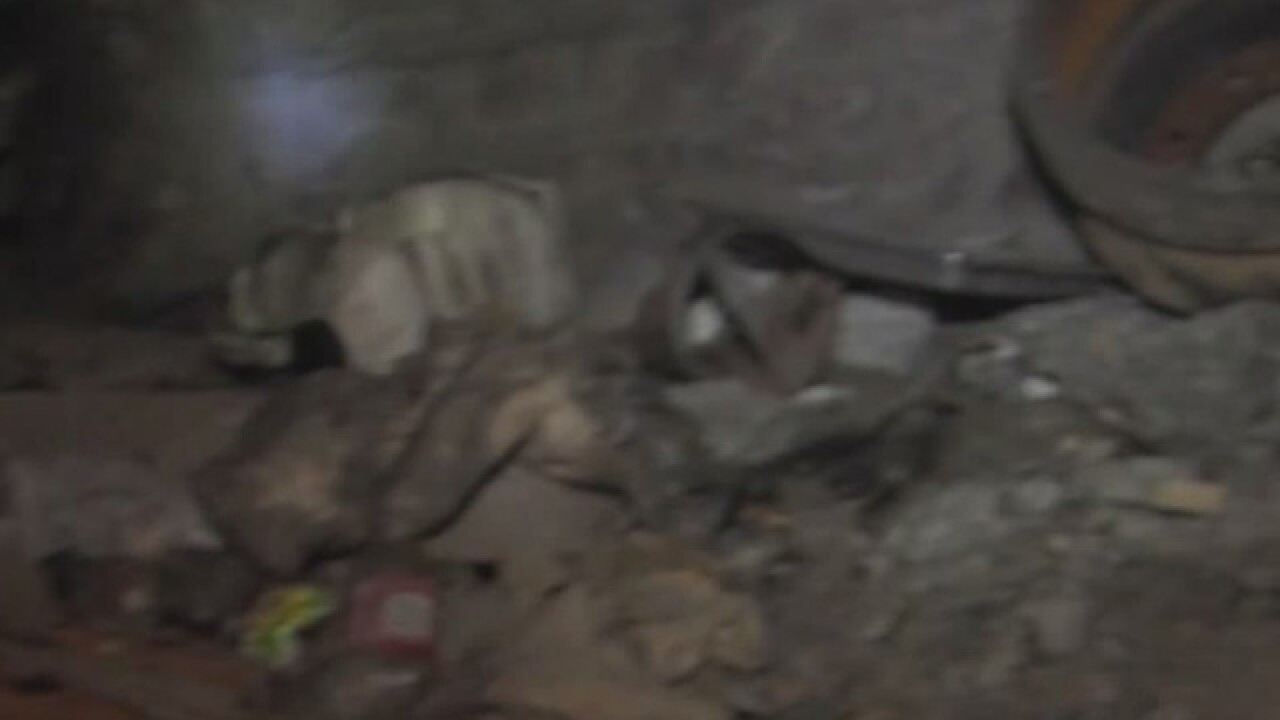 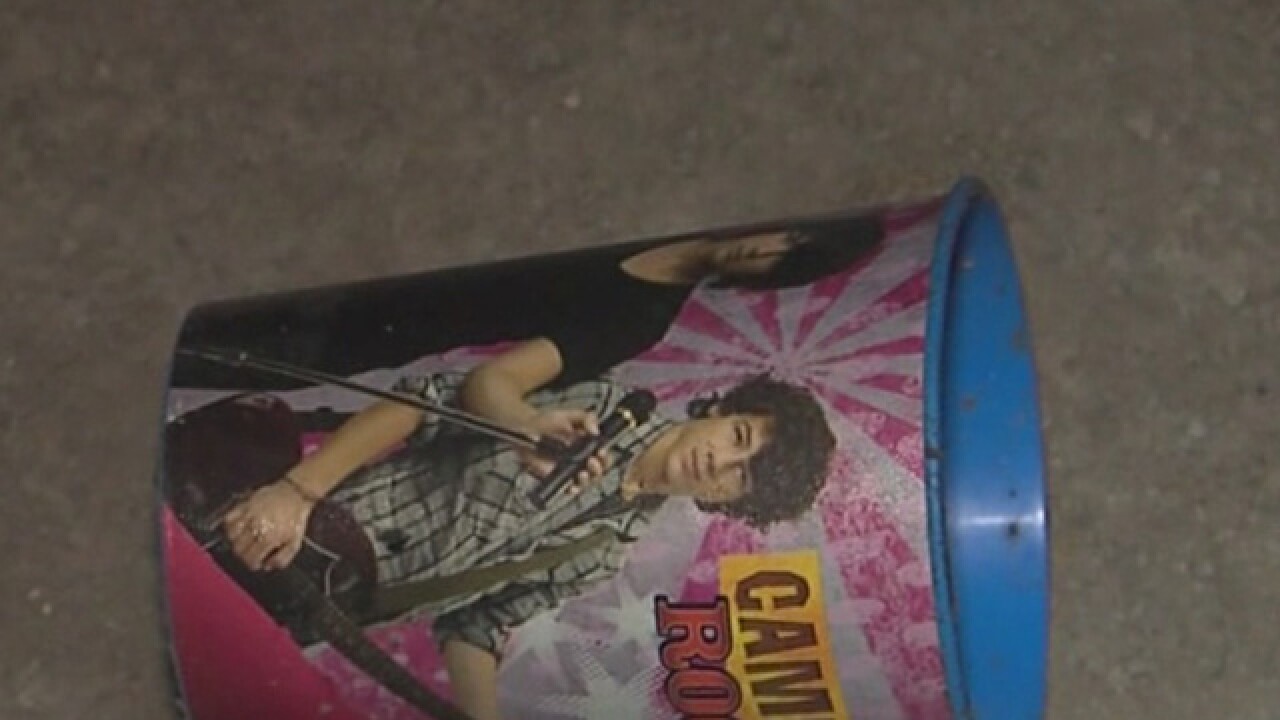 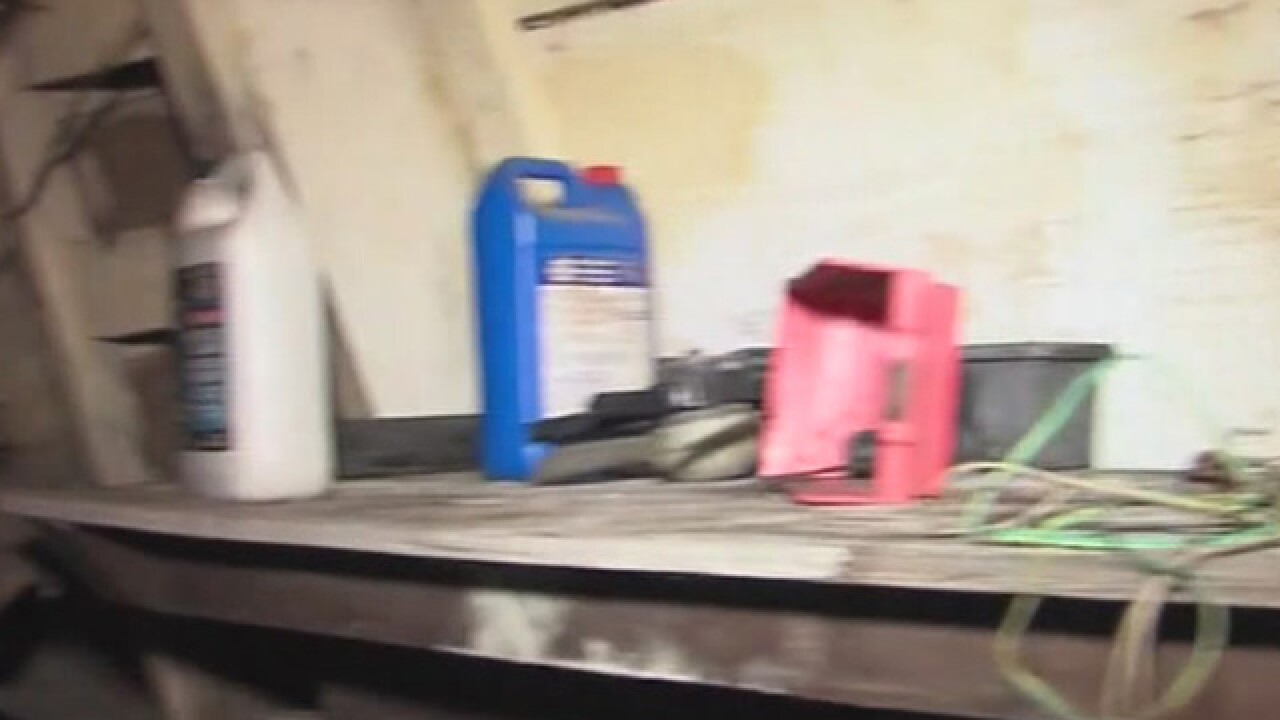 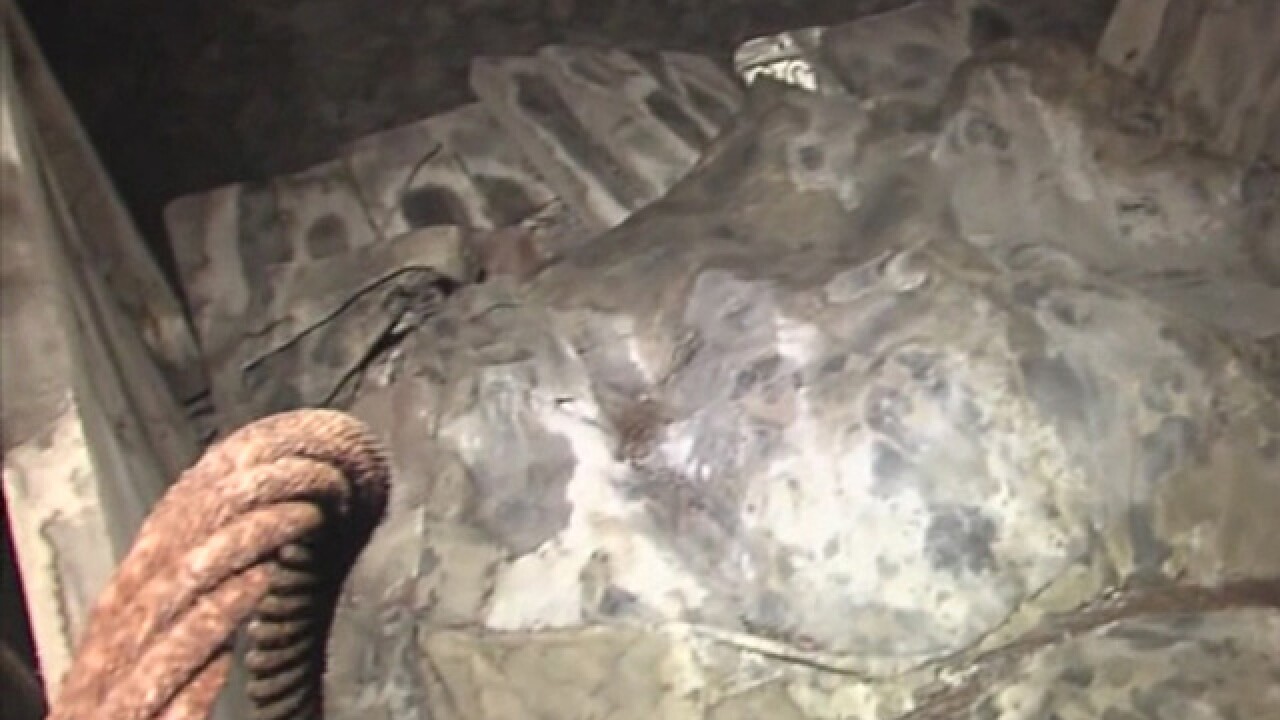 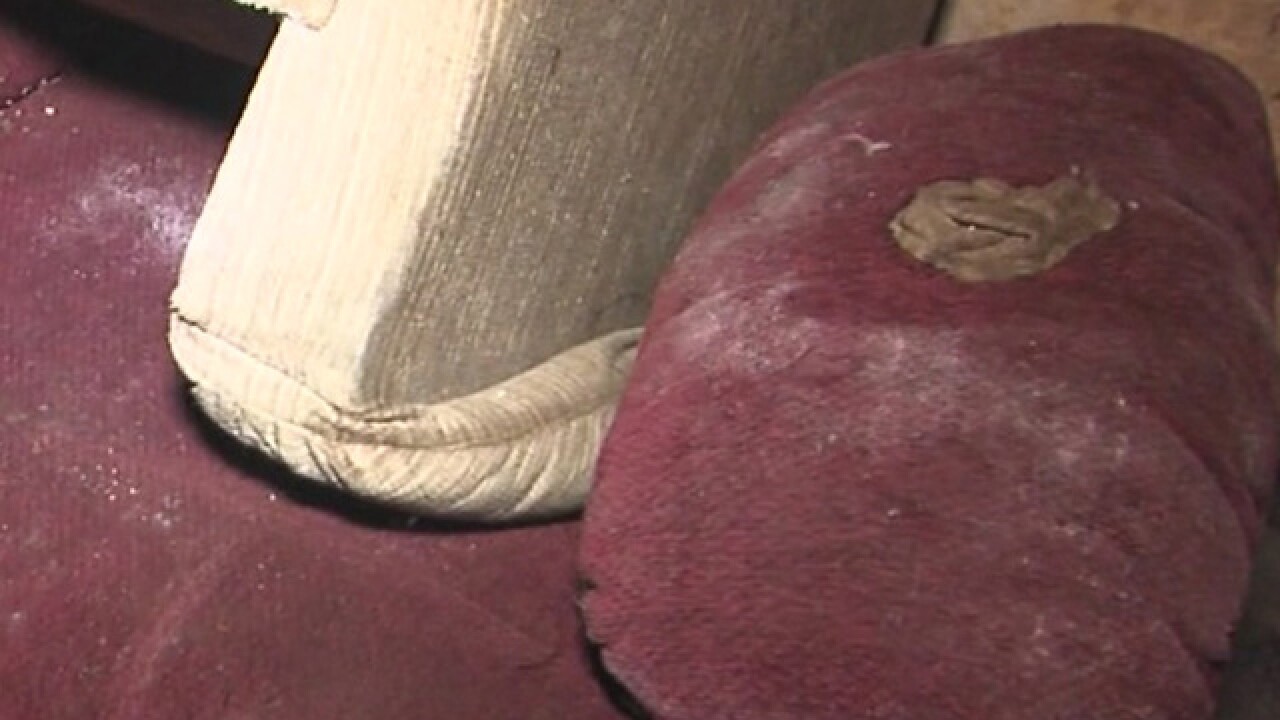 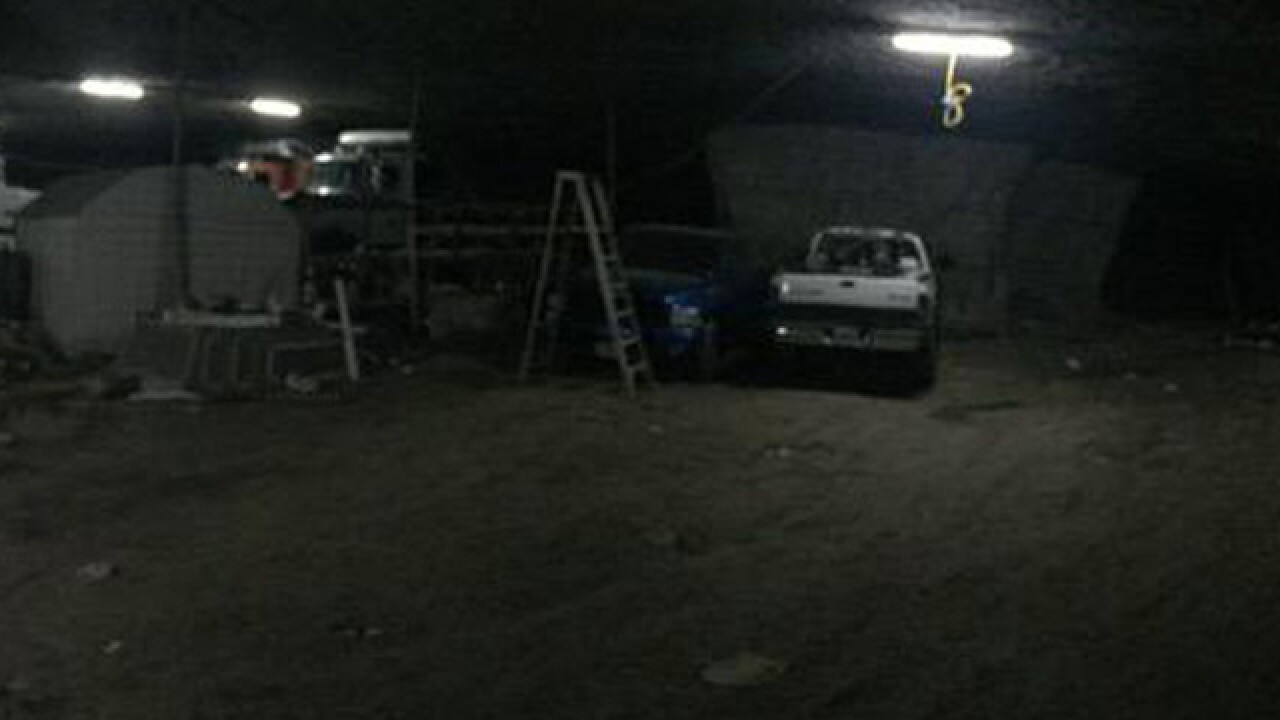 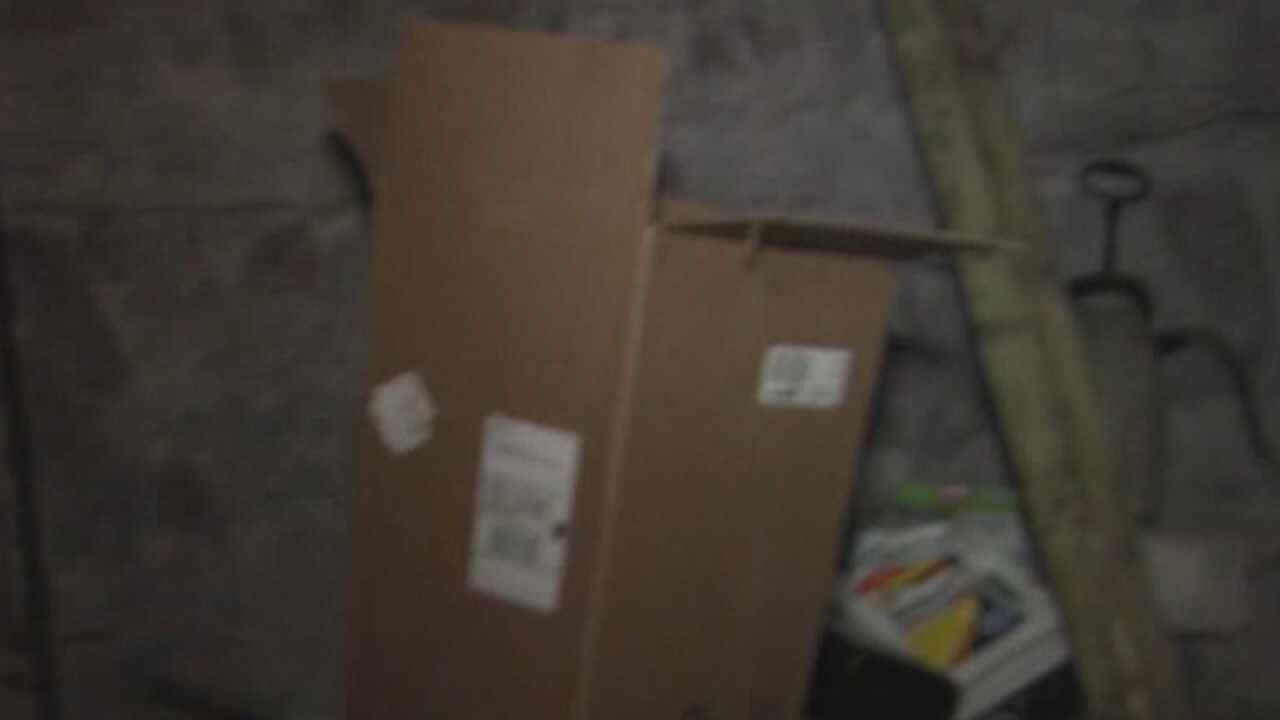 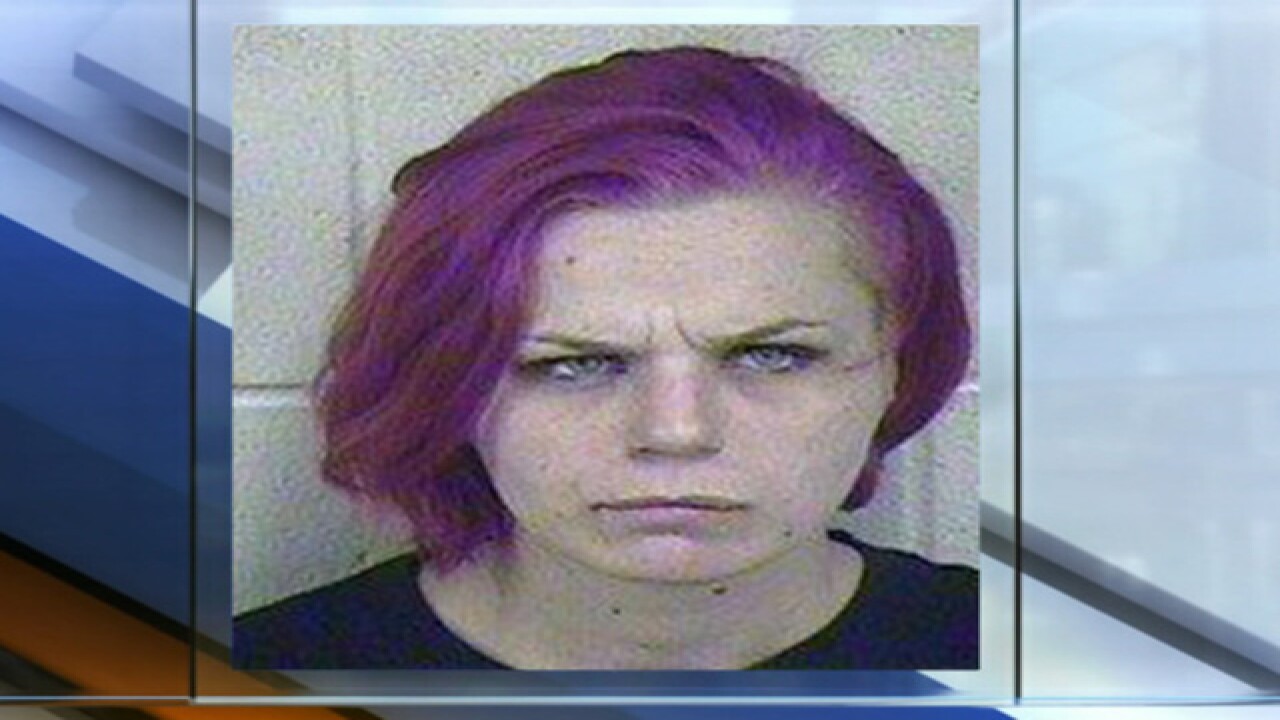 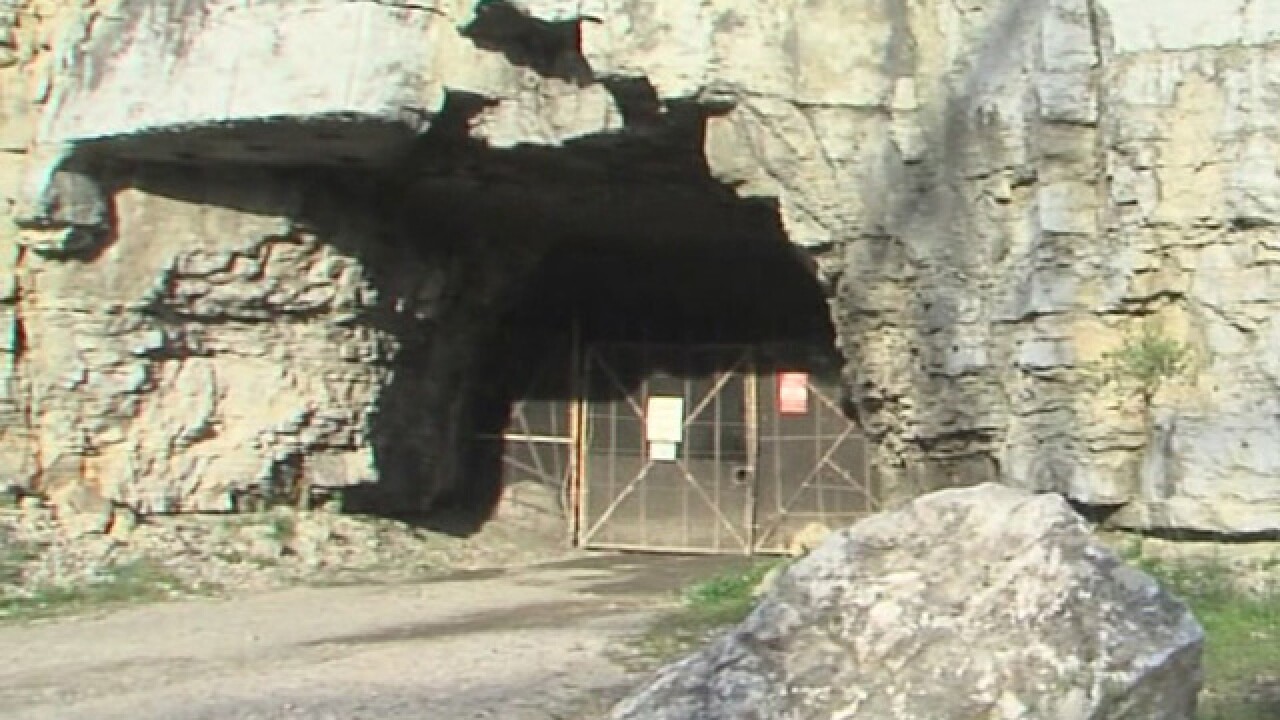 A 24-year-old mother is in custody Saturday after her two young children were found barefoot, dirty and living in a wooden shipping crate in an underground cave on the eastern edge of Kansas City, Missouri.

According to a news release, while investigating reported illegal activities in caves on E. 23rd Street, Jackson County Sheriff’s deputies found two children on Thursday who appeared to be living in crates.

The children’s mother, Brittany Mugrauer, 24, faces two counts of endangering the welfare of a child.

The children were found in one of the caves at the Interstate Warehouse and Distribution Center off of E. 23 Street near Interstate 435. The cave is located in a section that was owned by the Underground Diesel company.

Law enforcement still has the area roped off as the investigation continues.

Sheriff's deputies were investigating separate case when the children were found

According to court records, Jackson County Sheriff’s deputies were investigating a possible “chop shop” when they found the children, ages 4 and 6, covered in dirt and filth and not wearing shoes.

The children were toward the back of the caves and were first discovered in a 10 x 8 wooden crate with car seats and blankets.

They had no water and the 4-year-old had a cup of dry ramen noodles with dirt in it.

Police say the children had no toys in the cave, along with no other clothing or shoes. There was also no water or place to cook.

The dirt floor was soaked with vehicle fluids.

The crate where the two children were discovered had two vehicle bench seats, two small blankets, trash and thin wires.

They were in the crate when officers arrived to execute the search warrant.

Investigators quickly concluded the cave was not safe for the children and they were taken out.

Children taken to hospital after being found

The children were taken to Children’s Mercy hospital where they were bathed and examined.

This is what one of the caves where Brittany Mugrauer left her two children alone in a shipping crate looks like. pic.twitter.com/9W21boVtFt

The 6-year-old told detectives that they live in a cave with their mother.

More on the woman

Police were eventually able to get a hold of the mother, later identified as Mugrauer, who told detectives she had left the children there without a parent.

Mugrauer said the children had been in the cave for "several" days.

She is originally from Florida, but moved to the metro area in Mid-June.

Police took her into custody on Friday. Prosecutors have requested a bond of $75,000.