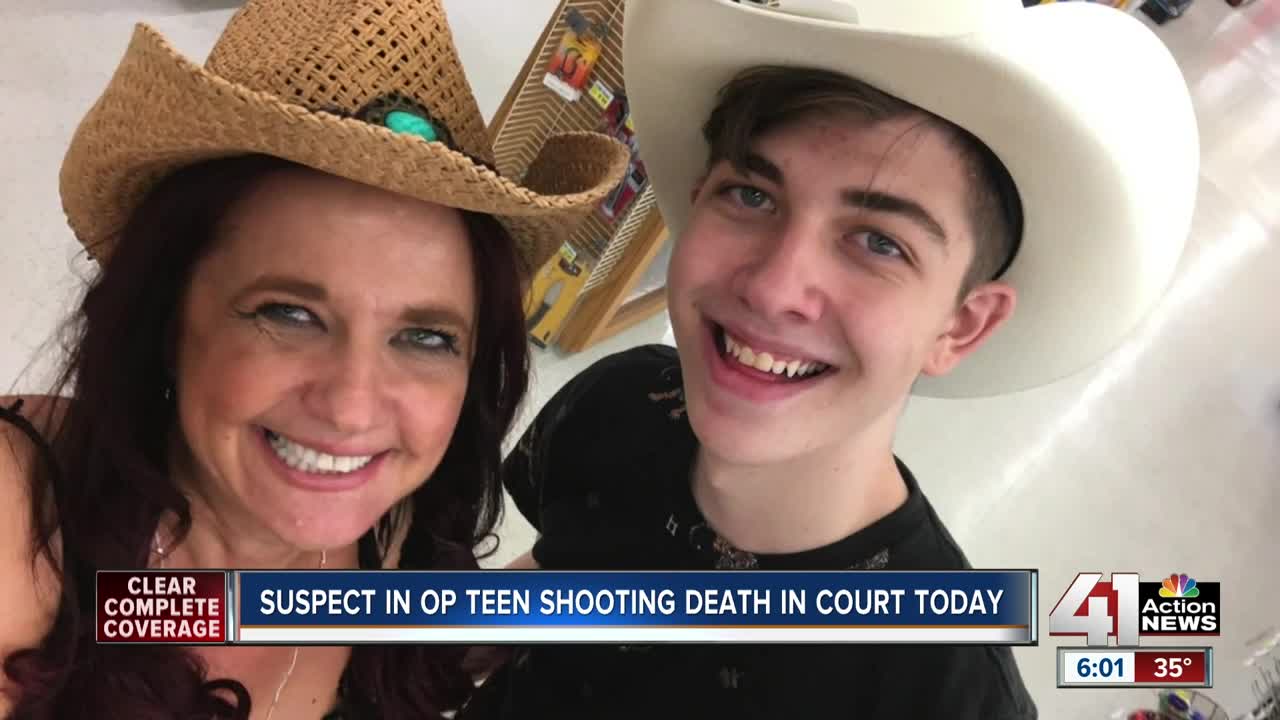 Amy Workman sat in the courtroom Thursday holding of a photograph of her 17-year-old son, as one of the individuals charged with his death faced the judge for the first time. 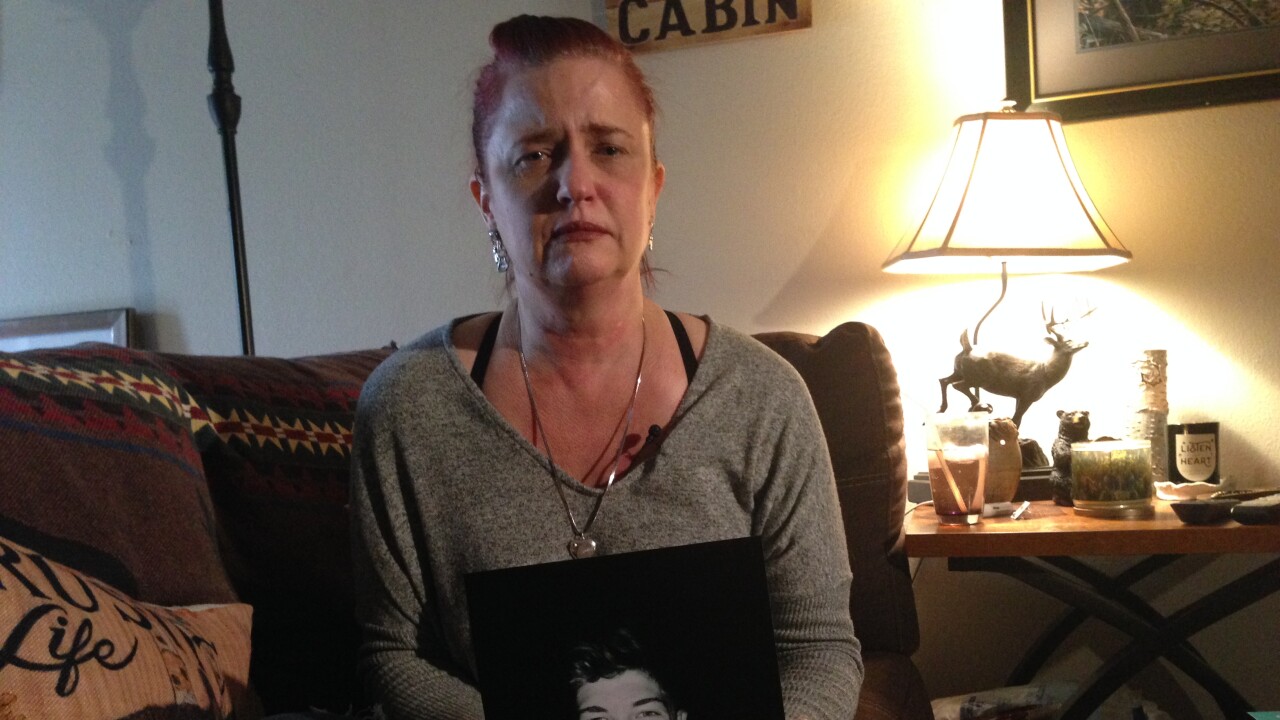 Ben Workman was one of the victims of that violence. Earlier on Thursday, one of the suspects charged with his murder appeared in court as Workman's mother deals with sadness and sorrow.

"It’s the worst thing you could ever feel," Amy Workman said. "To have a child be murdered, because the way he was murdered, he was shot in the head."

Workman sat in the courtroom Thursday holding of a photograph of her 17-year-old son as one of the individuals charged with his death faced the judge for the first time.

"This is my job now," she said. "This is what Ben would like me to do to, carry on his voice and his legacy."

Raymond Cherry, 24, Alan Hicks, 21, and a 17-year-old girl are charged with first-degree murder in connection with the deadly shooting at Ben's apartment late last month.

Overland Park police said Thursday night that they have identified a third suspect and are trying to locate that person. Officials believe everyone involved in this case knew each other.

"My heart has been broken," Workman said. "I have two other boys, and I have grand kids. Knowing that I want to be with them and be around them but I'm going to stay here and go to every single court case."

Ben's mother now carries a locket filled with his ashes and wears his ring as reminders of him.

"I go to the grocery store wondering what I can get for Ben," Workman said. "Then for a split second, I just don’t know what to do."

But she does have a message to parents.

"I’m in so much pain right now. I don’t wish any other parents to feel what I'm feeling right now. My heart is broken," she said. "Parents please, please know who your kids’ friends are and where they are at, because they get into anything, any wrong crowd and those people in the wrong crowd can get them doing stuff that they should not be doing."

Police continue to investigate Workman's case. His mother believes there are more people connected to his death.

Cherry and Hicks are being held on $1 million bond each. Hicks goes back to court later in February. Workman's mother plans to be there.