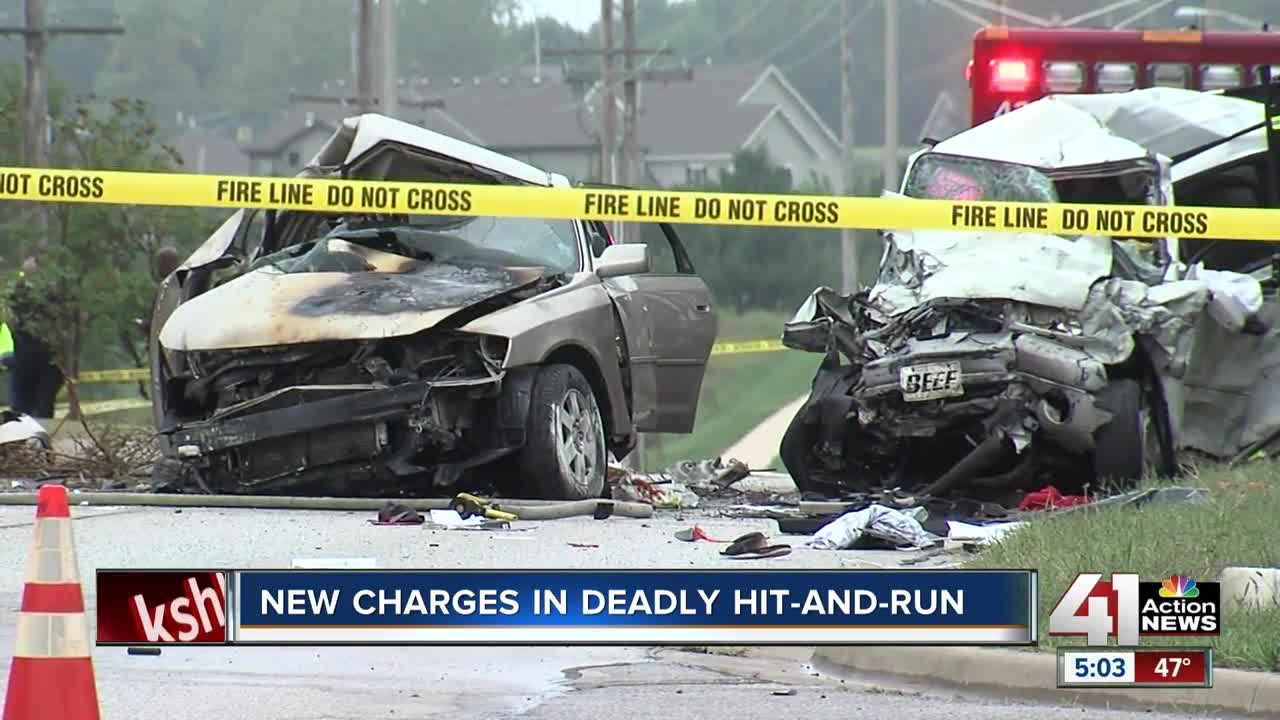 Man charged in crash has past traffic violations 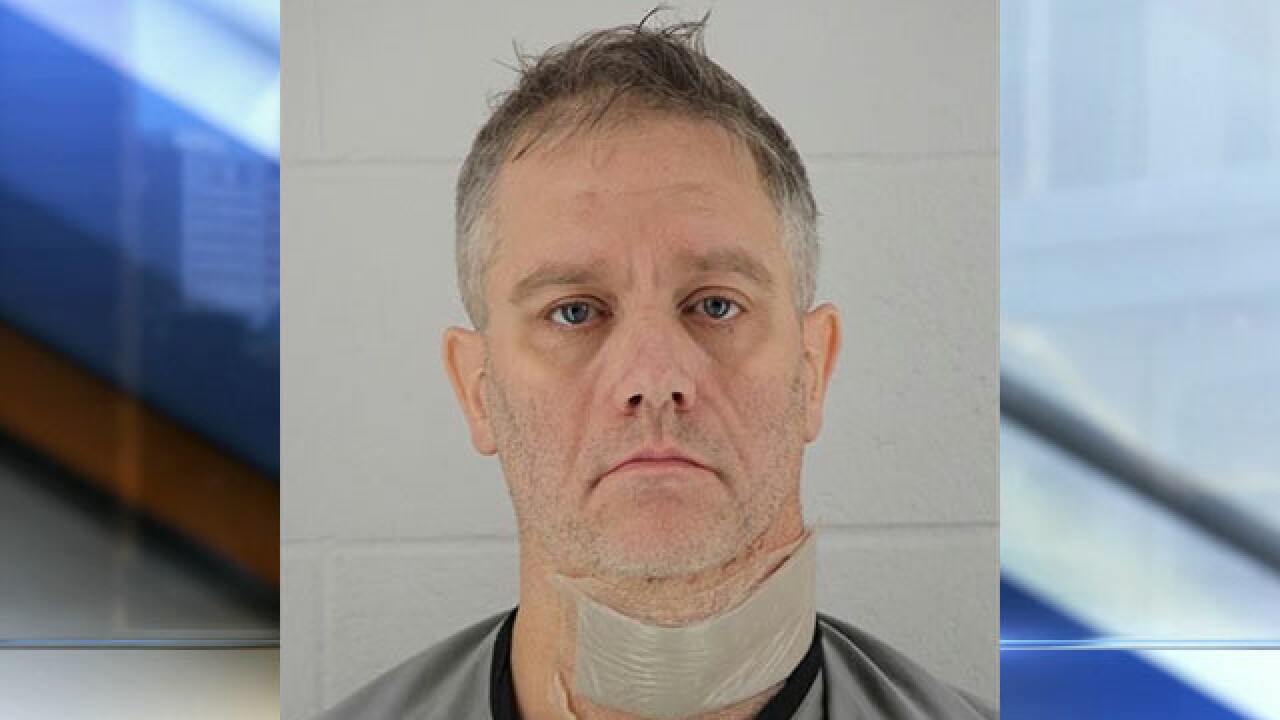 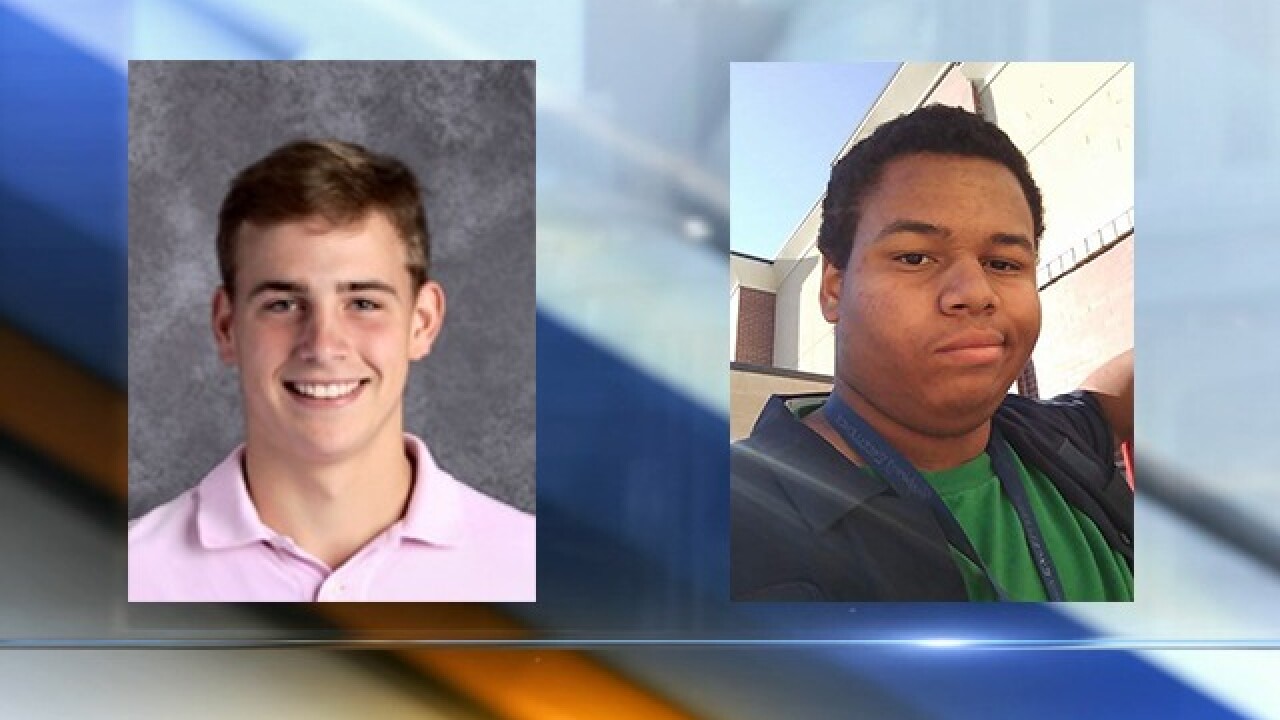 OLATHE, Kan. — The Johnson County District Attorney’s Office on Friday charged the driver who is accused of killing two young men in a hit-and-run crash over the weekend.

Bradley Woodworth, 45, of Olathe, was charged with leaving the scene of an accident.

It was a somber scene Friday afternoon outside the Ascension Catholic Church in Overland Park, where the family and friends of 18-year-old Matthew Bloskey gathered for a final farewell to the Rockhurst High School senior.

Friends of Siebuhr were also grieving on Friday. Jackie Mittag, office manager at Connecting for Good, said that she met the 20-year-old last summer when he worked as a computer technician at the nonprofit, which provides internet access to low-income communities.

"The people who work with him are still speechless," she said. "Some of them still cry when you mention his name."

Siebuhr is remembered as a hard-working man who loved cars. He was studying automotive technology at Kansas City Kansas Community College.

But those dreams were cut short on Saturday.

According to court records, Woodworth has a history of traffic violations in Johnson County and in Florida.

On Friday, he was on suicide watch at the Johnson County Jail, according to the Sheriff's Office.