Olathe PD: One suspect shot by police, one remains at-large in attempted robbery 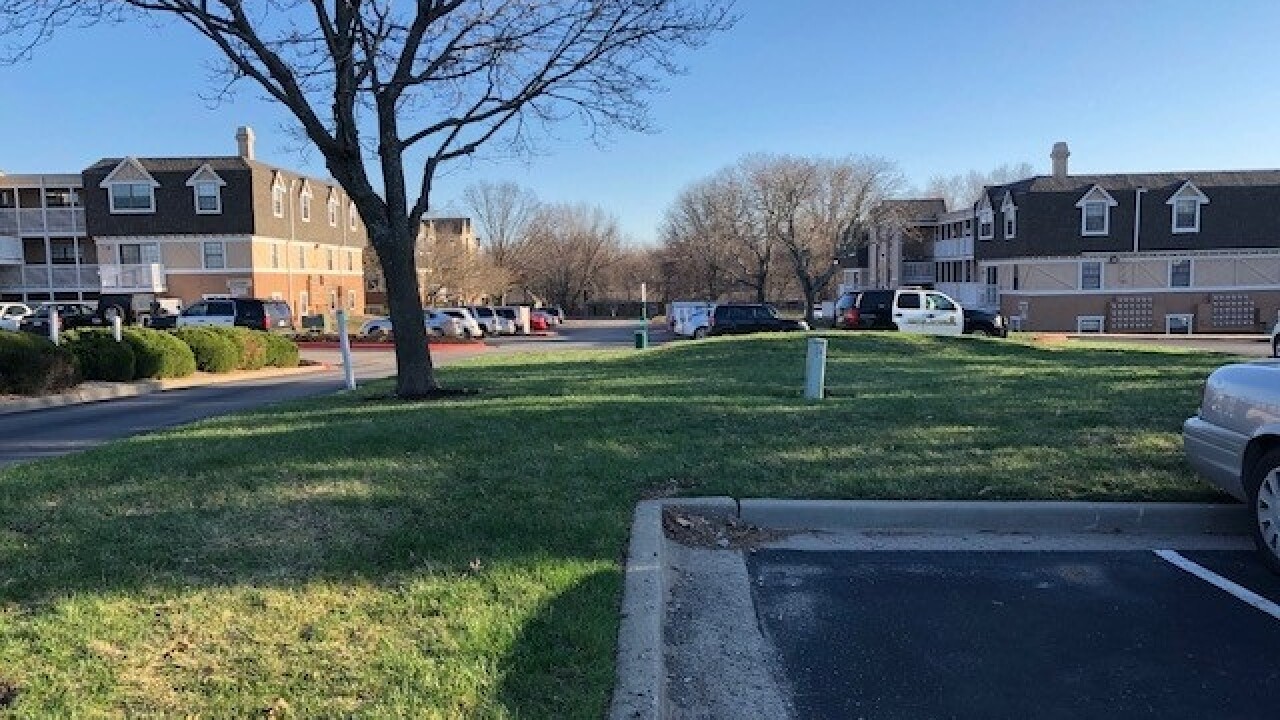 Copyright 2019 Scripps Media, Inc. All rights reserved. This material may not be published, broadcast, rewritten, or redistributed.
Darrius Smith
Police in OIathe, Kansas, were joined by several other agencies in hunting for suspect after shots were fired at an apartment complex. 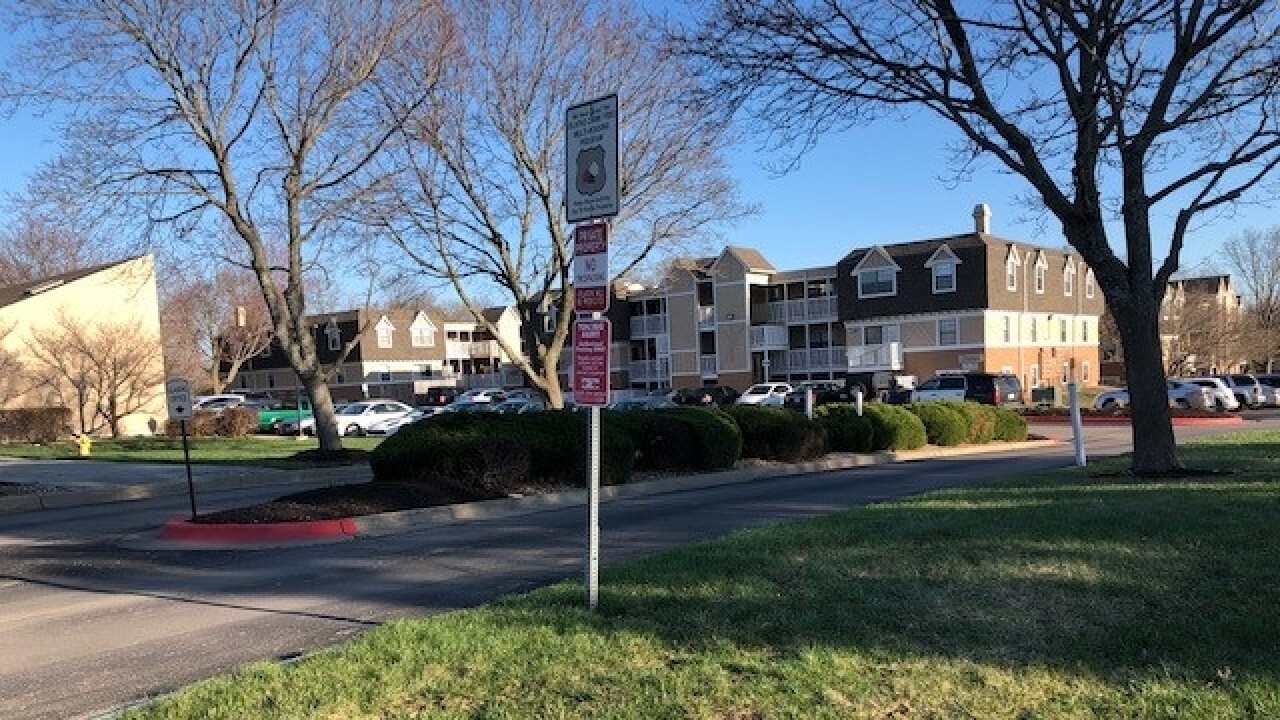 Police were called to the Wingfield Apartments around 1:40 p.m. to investigate an armed disturbance.

The shooting suspect and another suspect fled on foot after firing shots during an attempted robbery, the Olathe Police Department.

The victim was not injured by the gunfire.

After receiving medical attention, the shooting suspect was booked at the Johnson County Adult Detention Center on suspicion of attempted homicide and attempted homicide of a law enforcement officer, the Olathe police said in a release.

No officers were injured during the incident, which is being investigated by the Johnson County Multi-Jurisdictional Officer Involved Shooting Investigation Team.

Multiple additional agencies — including the Johnson County Sheriff’s Office, Overland Park police and Lenexa police — helped Olathe officers set up a perimeter in the search for the second subject, a black male suspect wearing a red sweatshirt and dark sweatpants.

That subject has not been located.

The Olathe officer involved in the shooting has been placed on administrative leave, a standard procedural move, and the Johnson County Crime Lab processed the scene.

The Wingfield Apartments are located south of Frontier Pool on the south side of 127th Street, roughly a half-mile from Pioneer Trail Middle School.

Olathe Police Sgt. Logan Bonneyissued a warning to 15 neighborhoods through NextDoor.com, advising that “numerous area law enforcement agencies” are searching for a “possibly armed” subject in the area and asking residents to stay inside and lock their doors.

Shortly after 4 p.m., Bonney provided an update that police had "exhausted the search area" without locating the second subject.

It wasn't immediately clear if either suspect in the attempted robbery/officer-involved shooting are connected to a homicide that occurred Friday roughly 1 1/2 miles away.

Rowan Padgett, a 17-year-old from Overland Park, was shot and killed Friday in the 12300 block of South Mullen Court.

Police announced around 11:40 a.m. that Matthew “MattMatt” Bibee Jr., 18, was being sought in connection with Padgett’s murder.

Olathe police subsequently announced that Bibee was in custody around 5 p.m.