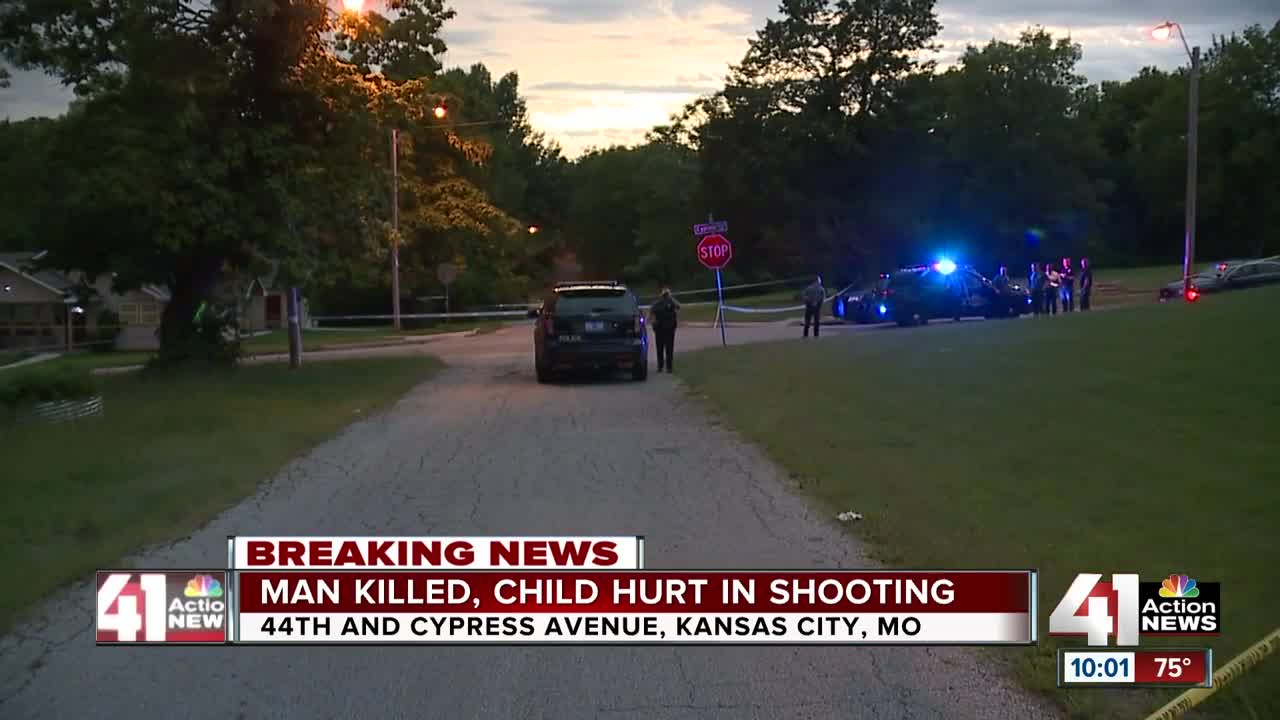 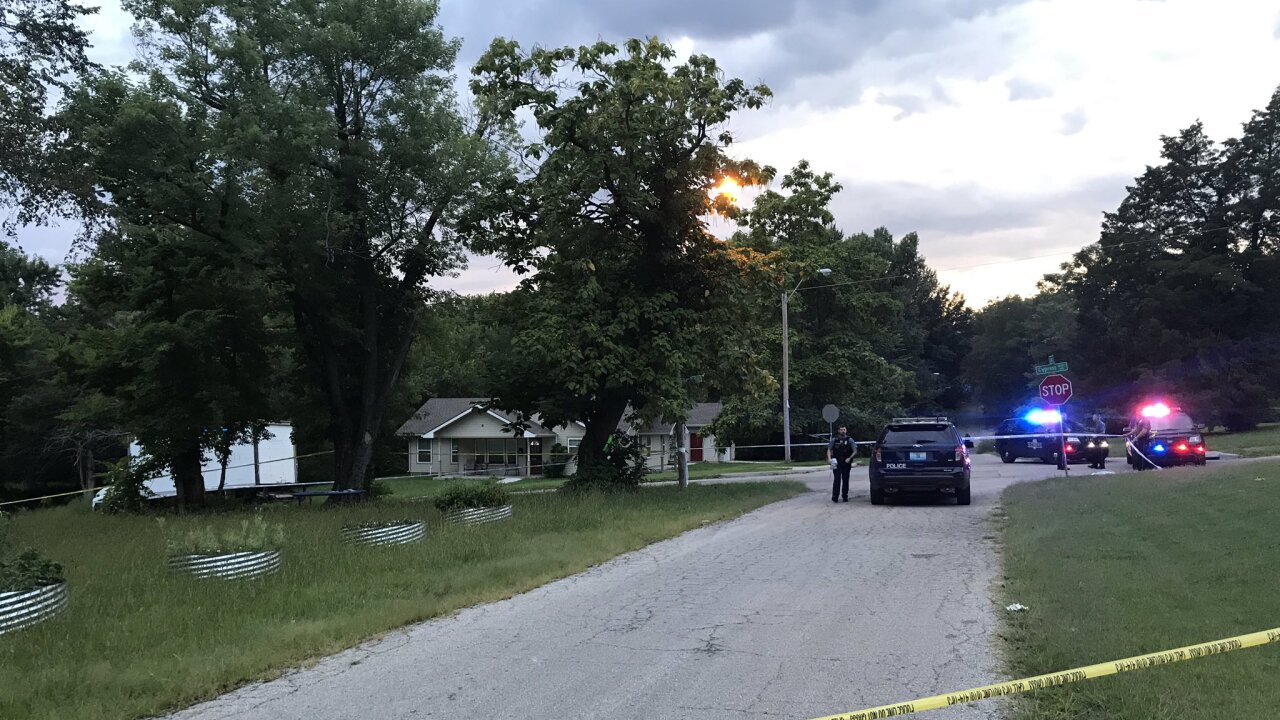 KANSAS CITY, Mo. — A teenager died and a child was wounded Wednesday night in a shooting outside a house in east Kansas City, Missouri.

The double shooting happened around 7:30 p.m. near East 44th Street and Cypress Avenue.

The wounded child is an 7- or 8-year-old girl. She was taken by a private vehicle to a hospital. On Thursday morning, she was reported to be in stable condition.

The teenager, identified Thursday as 17-year-old Zavien Hall, showed “very little signs of life” when officers arrived and was pronounced dead after being transported to a local hospital, according to KCPD Public Information Officer Darin Snapp.

Lashonda Jacoway lives in the neighborhood where the incident happened.

"(I) heard about five or six gunshots, ran to my window, looked over and I saw a little girl falling on the ground,'' Jacoway said.

Jacoway said she saw the family run out of the house, grab the child and drive her to a hospital.

The girl, who was playing in the yard with the Hall and at least one other child, was initially reported to be in critical but stable condition.

“The victim appears to have been in some kind of argument with someone else that was walking down the street,” Snapp said.

The deadly shots were fired across the street from the home where the teen was found dead and children had been playing.

“We’re hoping somebody saw something, knows this person. Obviously, they knew each other, because he shows up, they start arguing and that’s when the shots were fired," Snapp said. “We’re going to try to find out the victim’s background, see if we can find out who he was talking to and go from there.”

Snapp said most of the time a child is shot it’s when someone blindly fires into a house, but that was not the case here.

“This person saw this young, beautiful girl outside playing and didn’t care and started shooting,” Snapp said. “We need to get this guy off the streets. We need everyone to come together and start talking to your loved ones and friends and just tell them to put down the guns. Until that happens, it’s not going to get any better.”

Hall's death is the 92nd homicide of the year in KCMO. There had been 88 homicides at the same time last year.

Less than two hours later, two people were shot, including one who suffered critical injuries, in the 5300 block of Persimmon Trail.

The apartment complex was the site of a carjacking and shooting earlier this month.