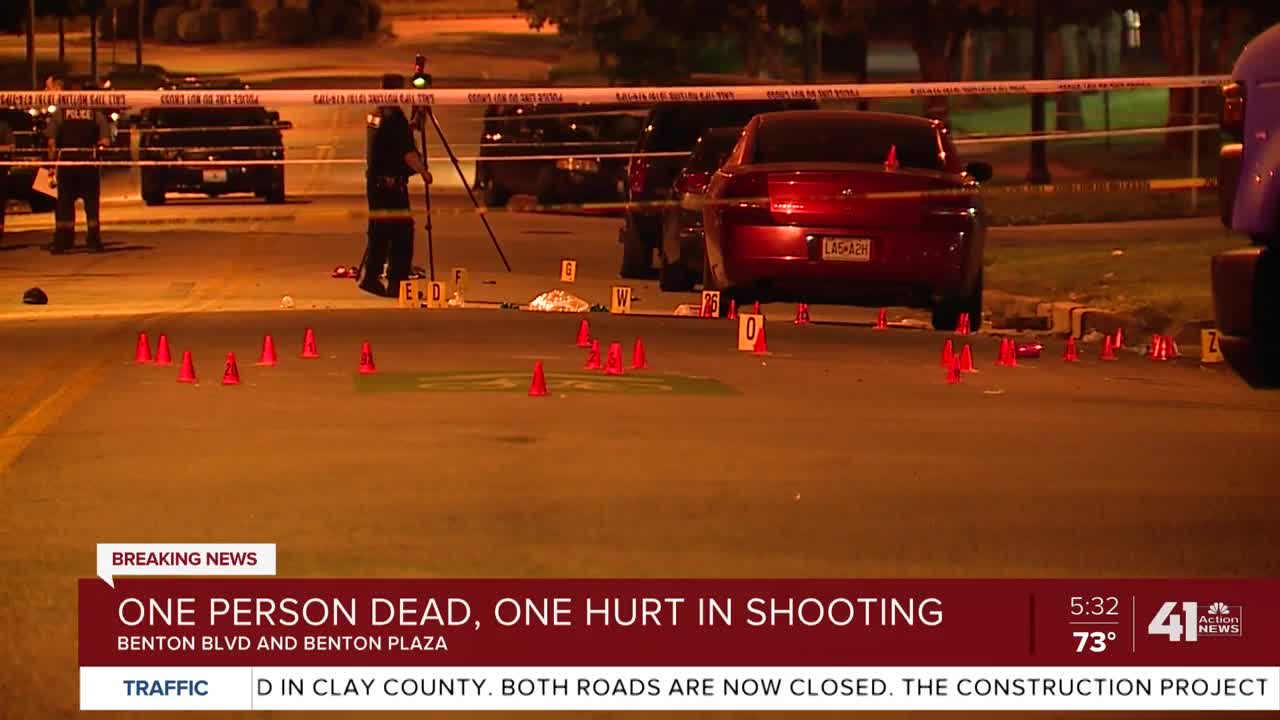 One person was killed and another injured in a shooting in the 2800 block of Benton Plaza. 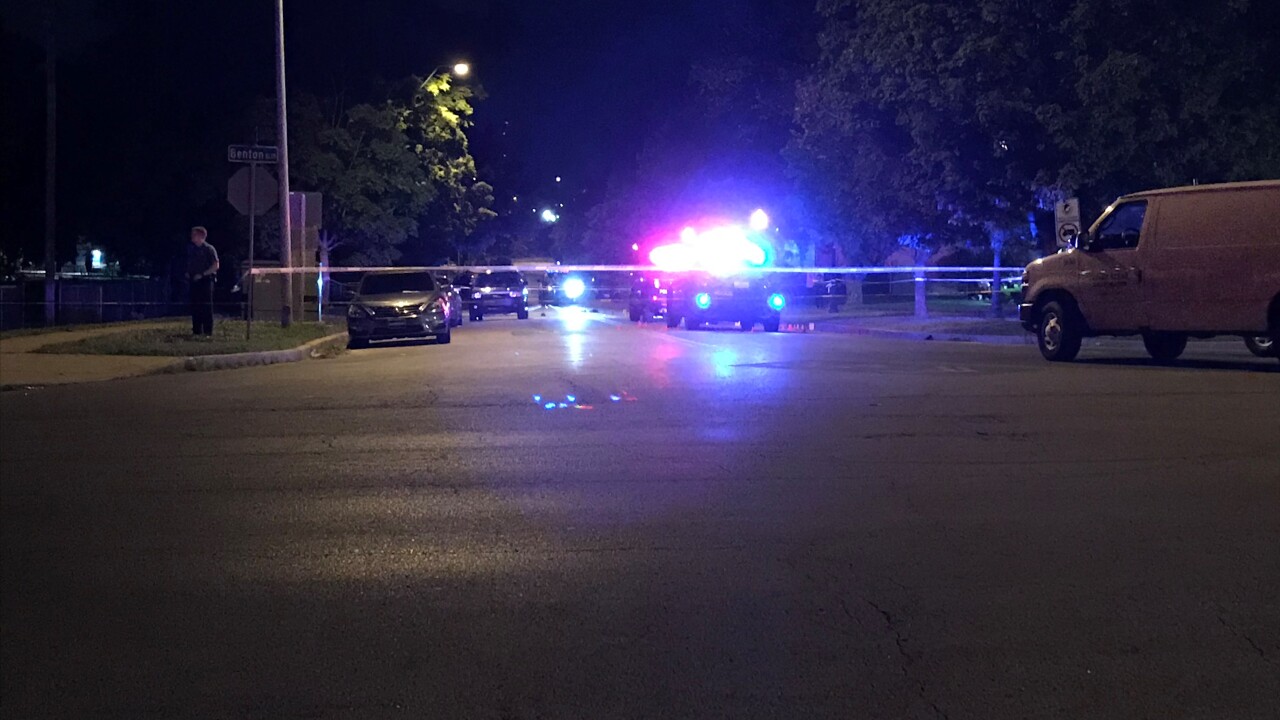 Police said they found two victims at the scene when they responded around 12:15 a.m.

One victim, an adult male, was found in the street suffering from apparent gunshot wounds. He was taken to the hospital where he later died.

That victim was identified as 23-year-old Dejon Bommon.

A second victim, an adult male, was also transported to the hospital. He has non-life-threatening injuries.

Preliminary information from witnesses revealed there was some sort of disagreement before the shooting occurred. Witnesses also told police the suspect was last seen in a dark sedan and leaving in an unknown direction.

Detectives are canvassing the area for any evidence or additional information.