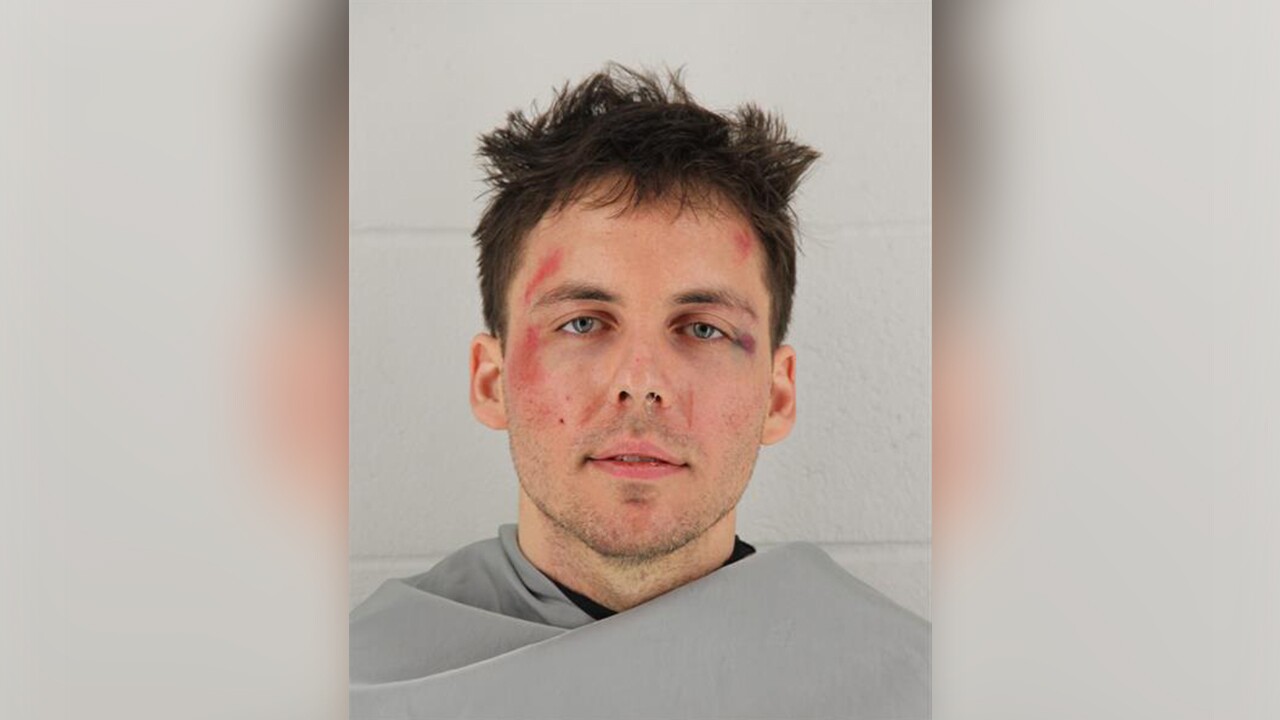 KANSAS CITY, Mo. — An Overland Park man was charged Thursday in the slaying of his sister, who was found dead earlier this week in what police described as a domestic situation.

His bond was set at $1 million. Mays will make his first court appearance at 1:30 p.m. Friday.

Police spokesman John Lacy said Tuesday that her death appeared to be a domestic situation and that police had a suspect in custody and were not looking for anyone else.

Police did not say how Layne Mays died.