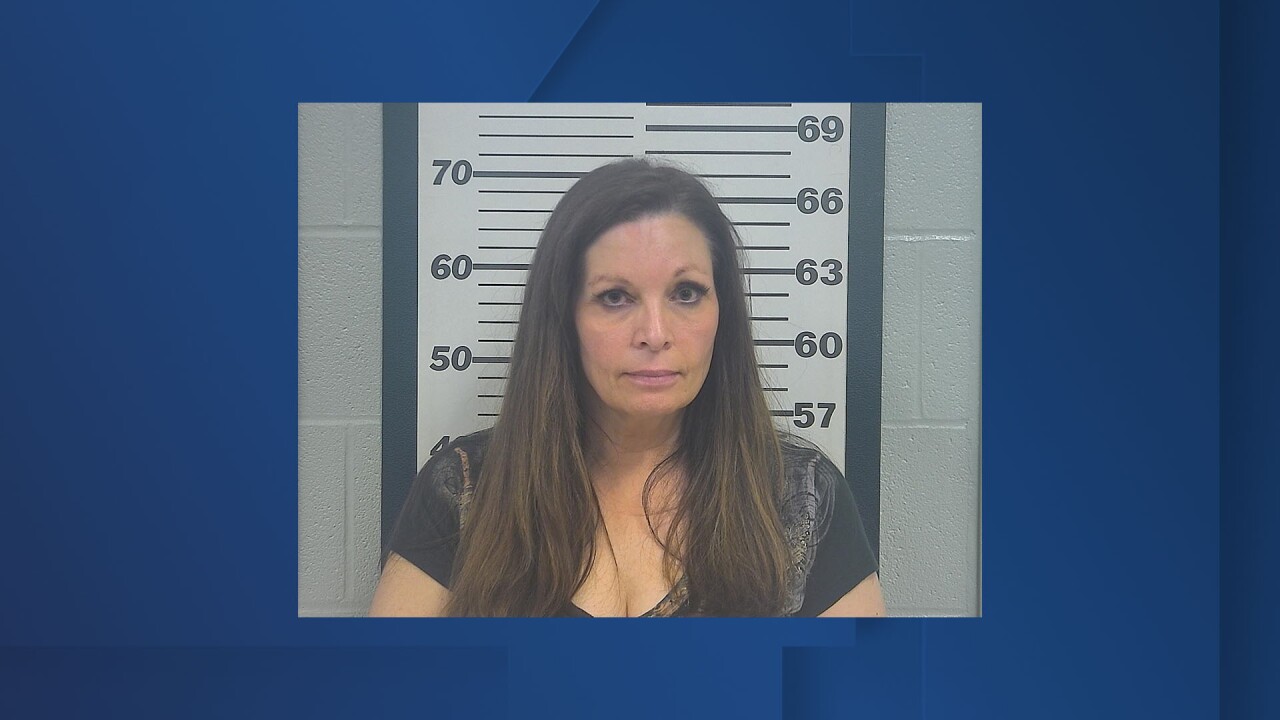 A deputy saw Johnston driving on Missouri 9 near Eastside Road.

The deputy stopped her on Eastside at 1:18 a.m. and she was arrested for driving while intoxicated.

Johnston, who has served as Parkville's mayor since 2014, faced a fine from the Missouri Ethics Commission earlier this year for campaign finance violations committed during her latest reelection bid.

Prior to her tenure as mayor, she served six years on the city's Board of Aldermen.