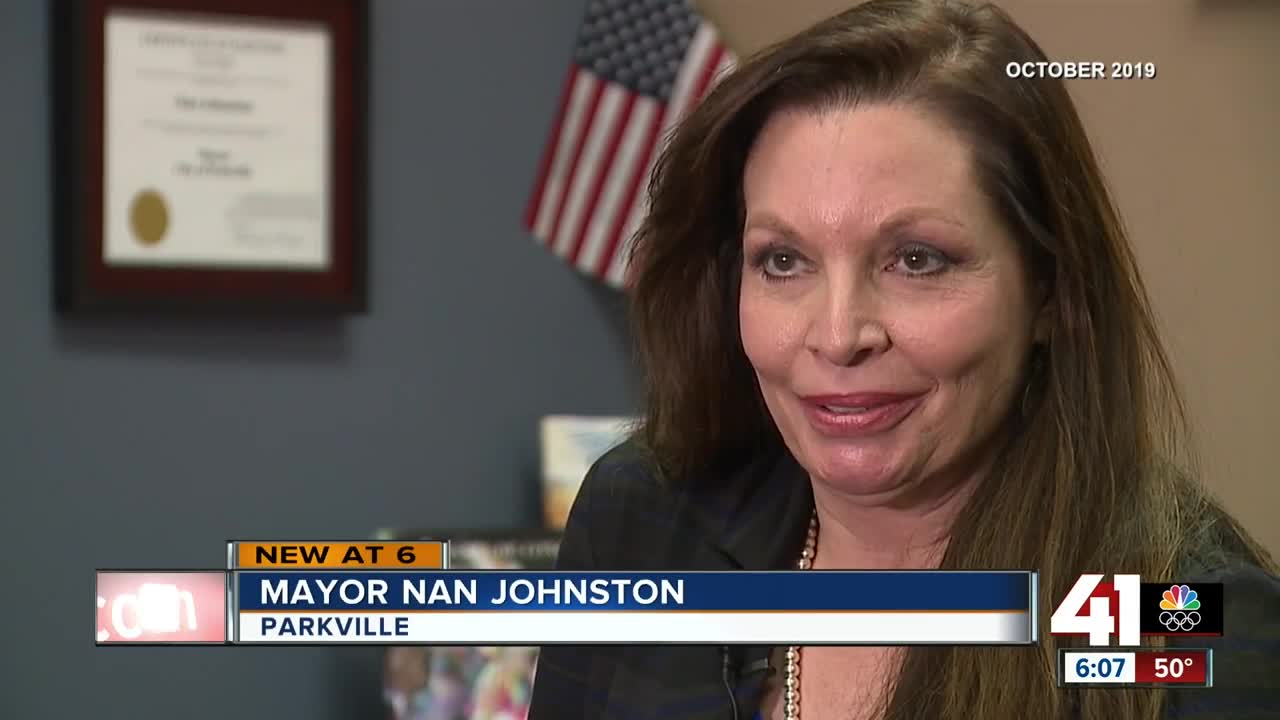 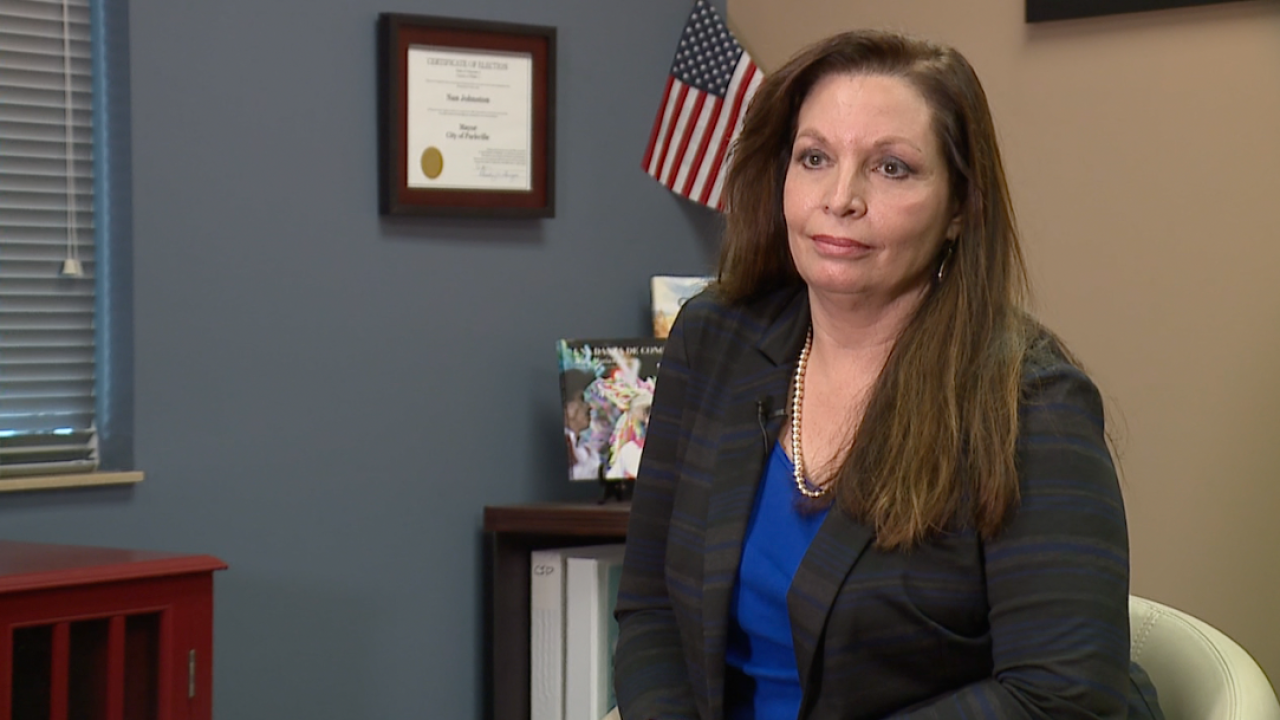 The Missouri Ethics Commission found there was “probable cause” to believe Johnston and her campaign committed five violations of state law.

For example, the campaign received a $5,000 contribution on April 3 that was not reported until July. That contribution should have been reported on a 30 Day After General Election Report, but the campaign only filed a statement of limited activity.

Johnston and her campaign were fined $5,242, but if $524 is paid within 45 days the remainder of the fee will be stayed. If any other violations are found in the next two years, the full fine will be reinstated.

The initial complaint to the MEC was spearheaded by Jason Maki, a Platte County citizen who started Citizens for a Better Parkville, a political action committee that has been critical of the lack of transparency in city government.

“You can’t know these things and not act on them. Otherwise you’re as accountable as they are for what’s occurring,” Jason Maki, the founder, previously told 41 Action News.

Maki and his attorney have also filed complaints with the Missouri Attorney General's Office over alleged violations of the Sunshine Law by the city.

The 41 Action News Investigators sat down with Mayor Johnston in October, shortly after the MEC investigation began.

Johnston was confident about the outcome of the probe because her campaign finance reports had been filed by an attorney who formerly worked for the MEC.

“I think that the former director of compliance for the Missouri Ethics Commission certainly knows how to file, and he knows what is legally acceptable and what is not,” Johnston said, “I’m not concerned there are any outstanding violations.”

In a statement to 41 Action News on Monday, Johnston said she reviewed the MEC's findings and agrees with them.

"Despite Mr. Reid's experience, errors were made. The MEC found that contributions, expenditures and amounts were reported, but that out of the large number of transactions, some were incorrectly reported on the wrong report," Johnston wrote, "While I relied on Mr. Reid's expertise to file reports... I accept responsibility for not reviewing them more closely."