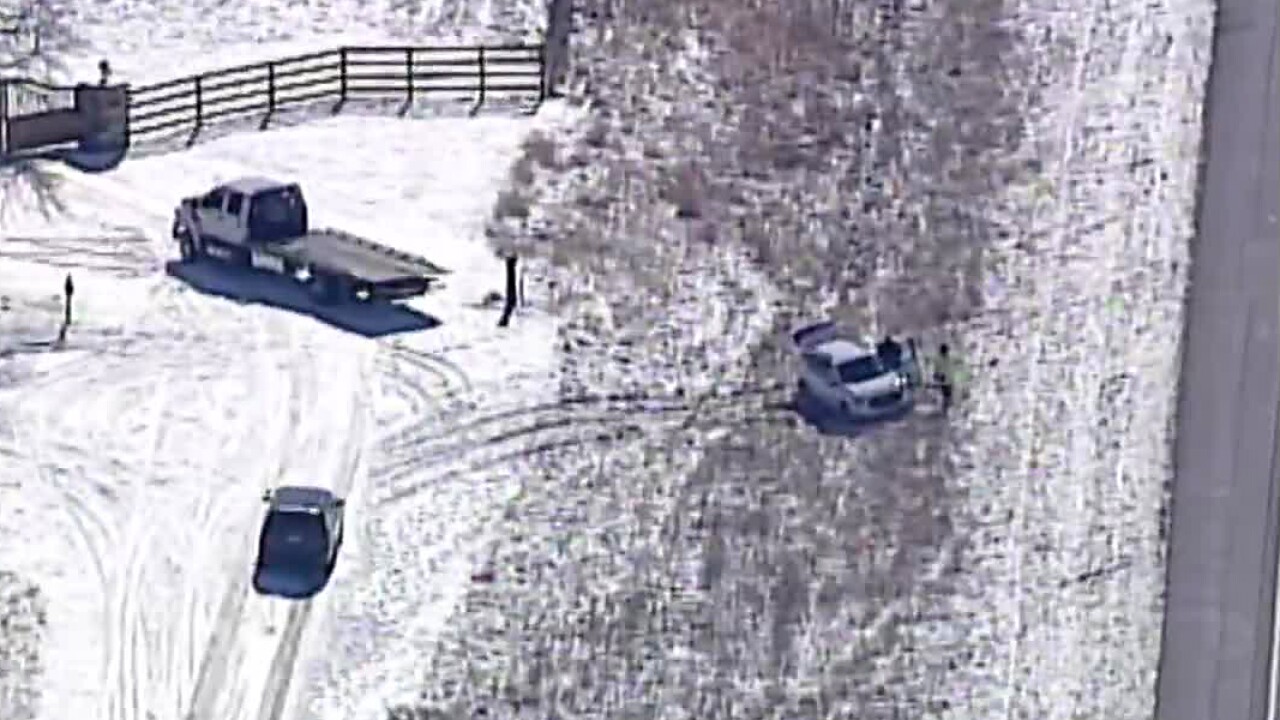 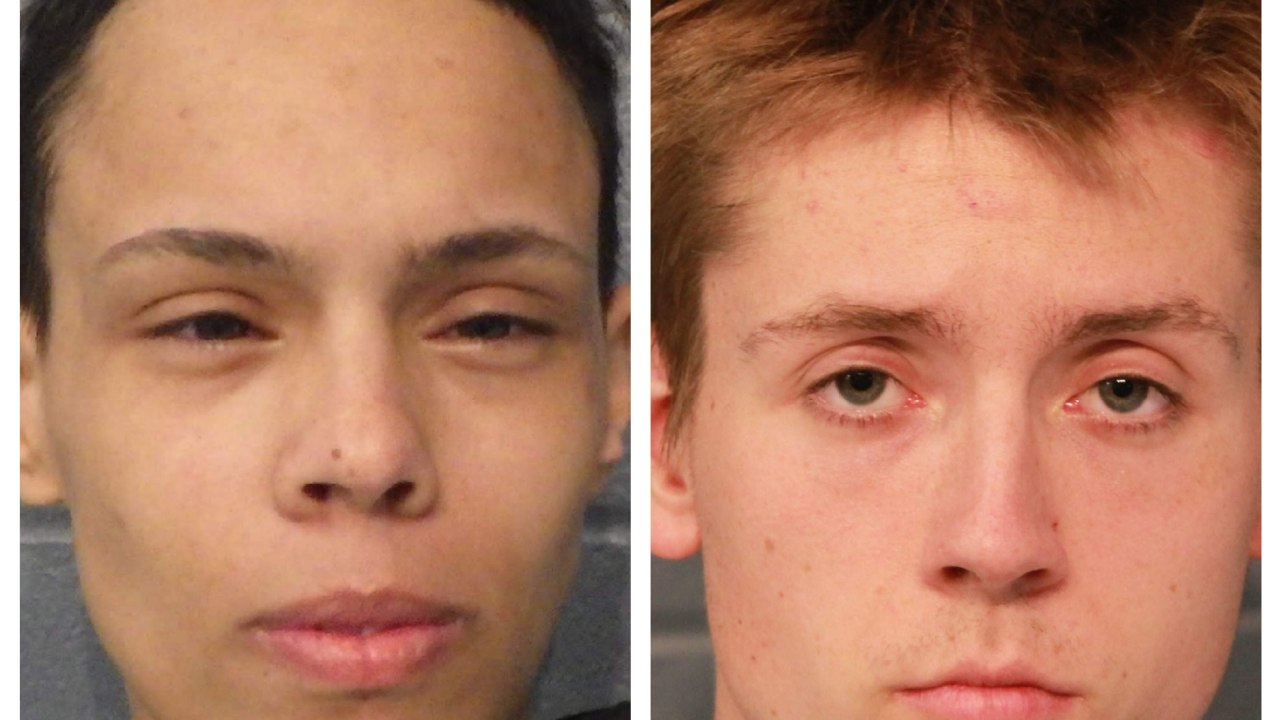 KANSAS CITY, Mo. — UPDATE: 12:15 p.m. Feb. 15: The Cass County Sheriff's Department said Austin Calvert, 21 from Freeman, Missouri, the driver of the fleeing vehicle, has been charged with one county of resisting/interfering with arrest for a felony. His bond has been set at $10,000 cash only.

Ashley Alvarado, 26, from El Dorado Springs, Missouri, a passenger in the vehicle has been charged with one count of resisting/interfering with an arrest, with a $4,000 (10 percent cash-only bond).

A Peculiar, Missouri, police officer was taken to the hospital after a suspect fleeing authorities in a vehicle crashed into a patrol car.

According to the Cass County Sheriff's Office, Harrisonville police were responding to a shoplifting incident at Sutherlands when the suspect took off at a high rate of speed.

The driver did not pull over when deputies attempted a traffic stop.

Deputies pursued the suspect along I-49, where Peculiar officers tried to deploy stop sticks, but he suspect exited on Missouri J and headed north.

As the suspect headed attempted a turn onto Southeast Outer Road, the fleeing vehicle crashed into a stopped Peculiar patrol car with an officer inside.

The officer was taken to a local hospital for treatment. The officer's condition was not immediately known.

The suspect eventually crashed into a ditch then took off on foot, running across both lanes of I-49 at one point.

Deputies then took the suspect into custody.

A passenger in the suspect vehicle also was taken into custody.

“Pursuits are very dangerous," Cass County Sheriff Jeff Weber said in a statement about the incident. "That is why I was at the Capitol in Jefferson City this week testifying on House Bill 1620 to increase the penalty for fleeing in a motor vehicle from a Misdemeanor to a Felony. We are thankful that the Peculiar Officer’s injuries were not life threatening and we hope for a speedy recovery."

The driver and passenger are being held at the Cass County Jail, pending charges.