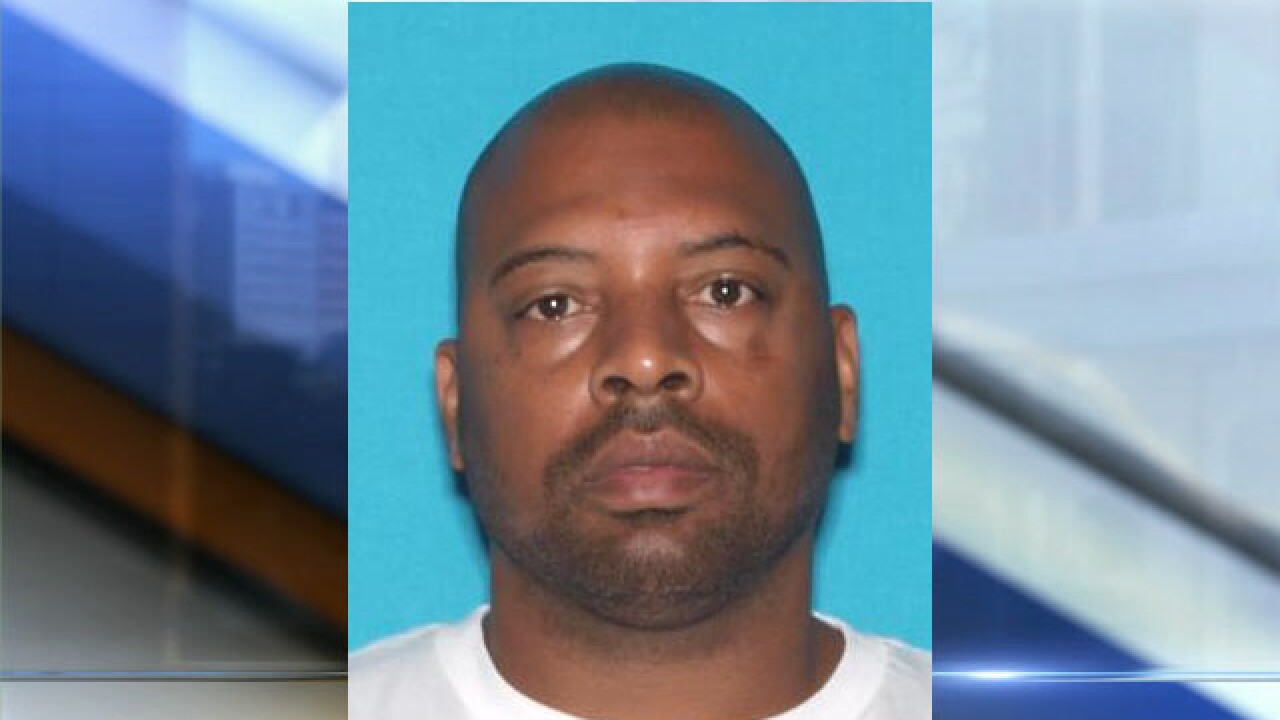 Germon Stevens is wanted for murder, according to police.

KANSAS CITY, Mo. — Kansas City, Missouri, police have issued a warrant for a man the believe played a part in the homicide that happened in the 7800 block of East 118th Terrace on June 11.

Germon Stevens, 44, is wanted for one count of first-degree murder, two counts of armed criminal action and two counts of felony domestic assault.

Police said a man and woman were shot on June 11 after a disturbance in front of a house on East 118th Terrace. They were taken to a hospital, where the man later died.

Stevens is considered armed and dangerous.

Anyone who knows his whereabouts should call police or the TIPS Hotline at 816-474-8477.