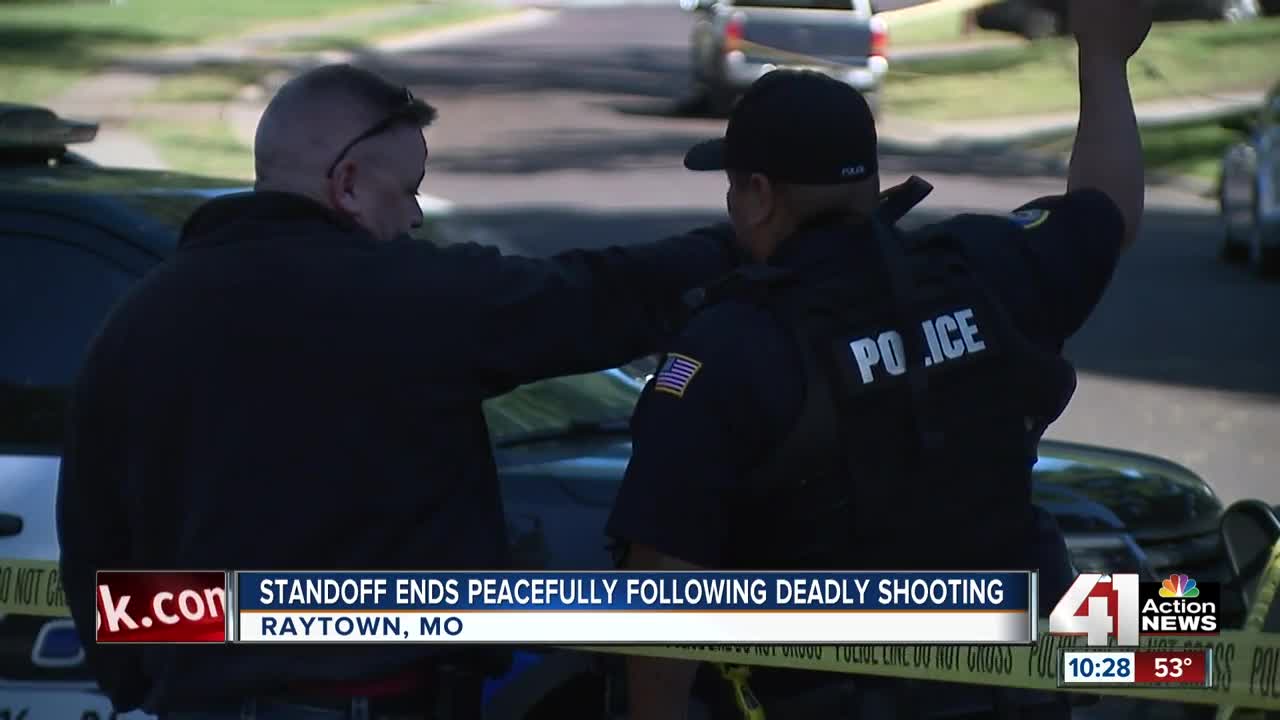 Raytown police are in a standoff with a shooting suspect. Officers responded to a residence in the 800 block of East 85th Street around 1:13 p.m. on Sunday to investigate a fatal shooting. 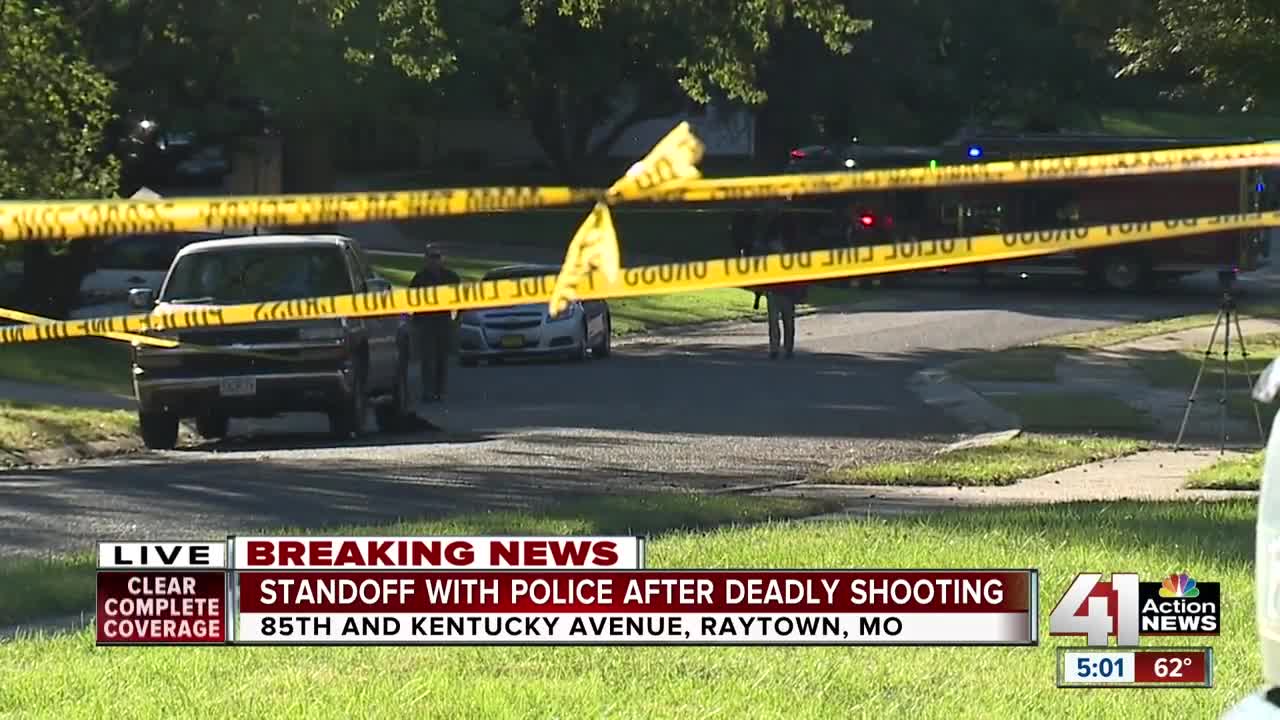 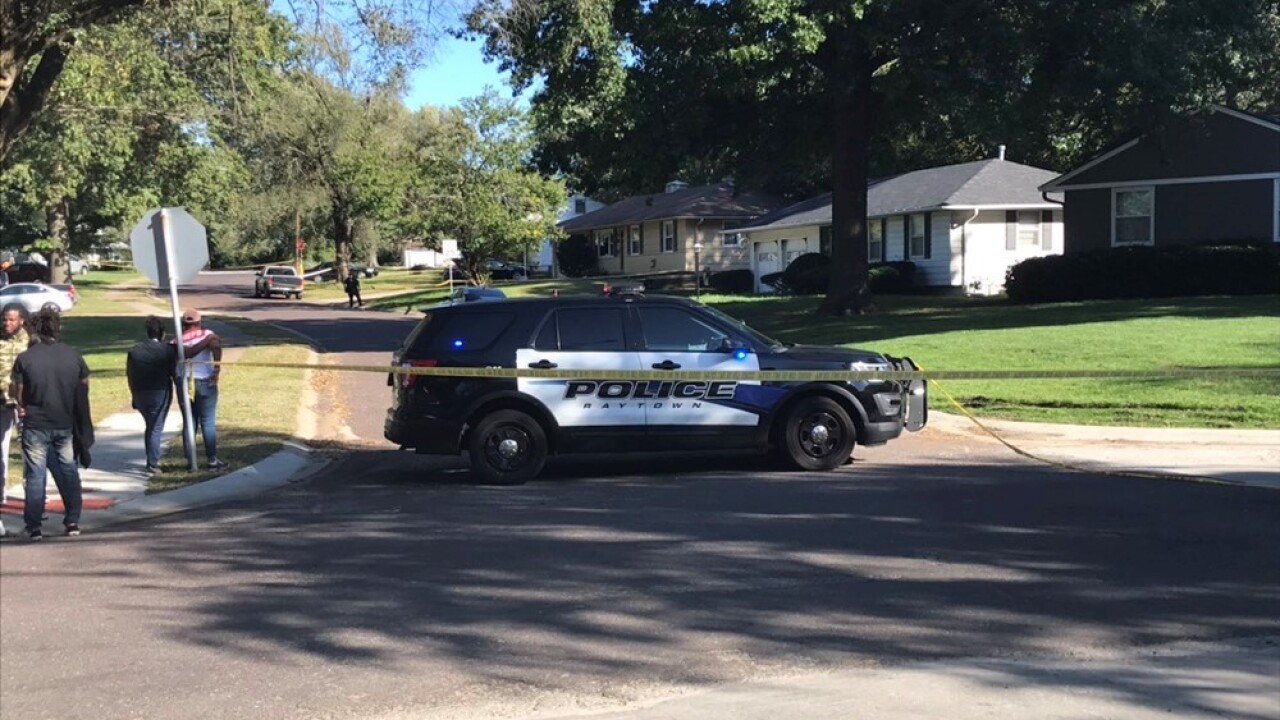 RAYTOWN, Mo. — Raytown police engaged in a five-hour standoff Sunday with a shooting suspect who was barricaded inside a home.

Officers responded to a residence in the 8800 block of East 85th Street around 1:13 p.m. to investigate a shots-fired call.

Upon arrival, Raytown police discovered one person suffering from a gunshot wound at the residence. The victim had been shot outside the residence by a known suspect.

A Raytown police spokesman confirmed that the victim subsequently died. The department's Facebook post also was updated to indicate the victim was deceased.

The suspect fled to a different residence in the 8500 block of Kentucky Avenue and barricaded himself inside for more than five hours.

According to a second Facebook post around 7 p.m., Raytown police took the suspect into custody, but no charges had been filed yet in the case.

Detectives are continuing to investigate and the Missouri State Highway Patrol also responded to assist in the investigation.

Family members gathered at the scene told 41 Action News that the victim, a man in his early 60s, was killed by his nephew, who has struggled with mental health issues.

"Around the neighborhood, we all kind of knew this story would have a tragic ending," John Moore, who lives down the street from the suspect, said.

"Perhaps, had there been some sort of intervention at that time, we wouldn't be standing here talking about this," Moore said. "I think it's all very sad and tragic."

Anyone with information about the shooting is asked to call the Greater Kansas City Crime Stoppers Tips Hotline at 816-474-TIPS (8477).