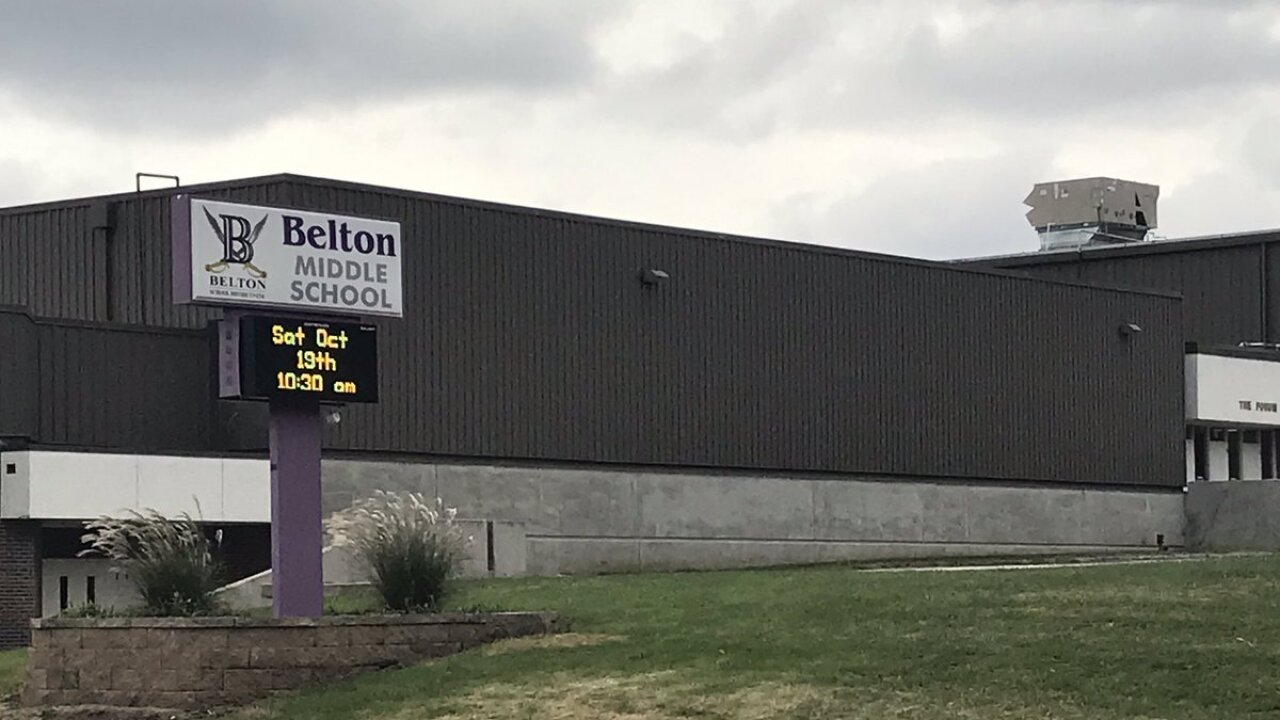 The incident happened at 4:30 p.m. after school had been dismissed for the day, but other students were still present at the school.

A small group of students who witnessed the incident scattered when the unnamed student brandished the replica gun, according to Belton police.

There were no injuries.

Police were called, located the teen and arrested him.

The incident happened less than seven hours after two students were killed and several more were injured in a schooting at a California high school.