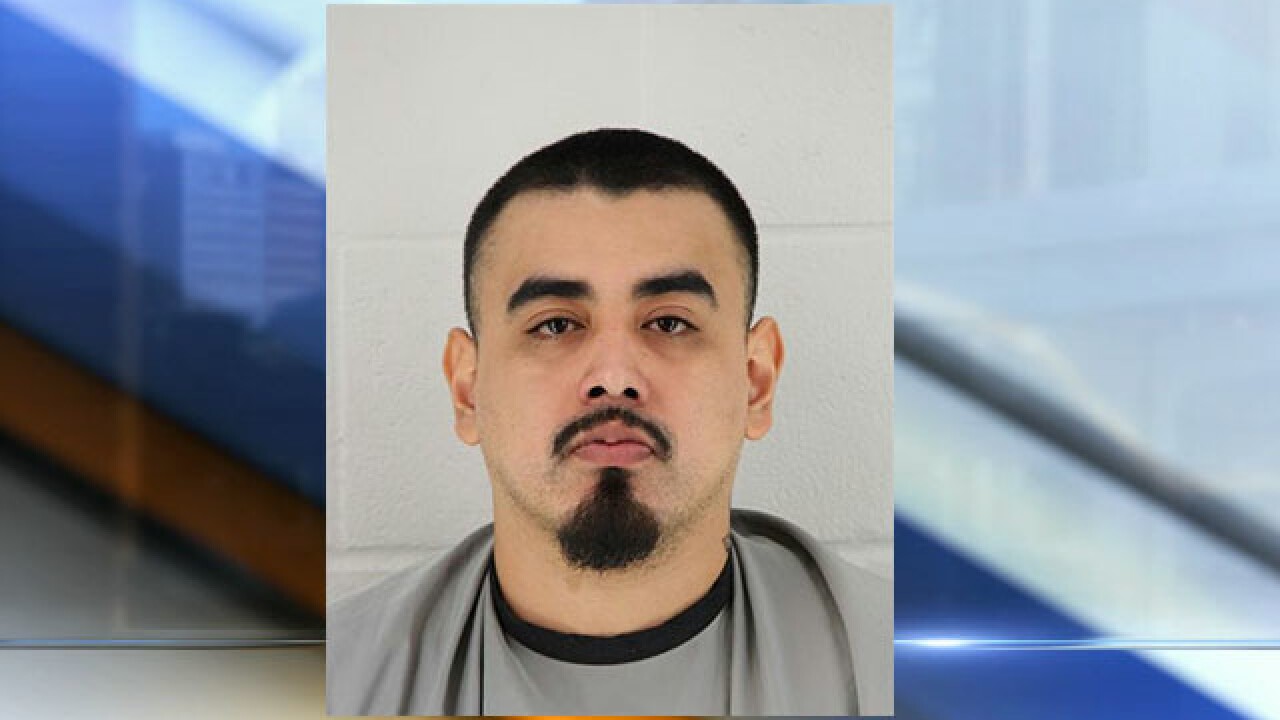 Copyright 2018 Scripps Media, Inc. All rights reserved. This material may not be published, broadcast, rewritten, or redistributed.
<p>Raul Avalos Jr.</p>

KANSAS CITY, Mo. -- A Shawnee man was charged after a 9-year-old boy shot his 10-year-old sister in the leg in Merriam on Sunday night, according to court records.

Raul Avalos Jr., 27, the father of the children, was charged with two counts of aggravated endangering a child and one count each of criminal use of weapons, possession of cocaine, possession of marijuana with a prior conviction, and possession of drug paraphernalia.

A Johnson County court filing alleges that Avalos possessed a shotgun, as well as cocaine and marijuana. He has one prior conviction for possession of marijuana, according to the filing.

Merriam police said that the 10-year-old was hit in the leg after her 9-year-old brother got ahold of an unattended gun and it went off. The incident happened inside a duplex in the 5200 block of Farley Court.

The girl is expected to be okay.