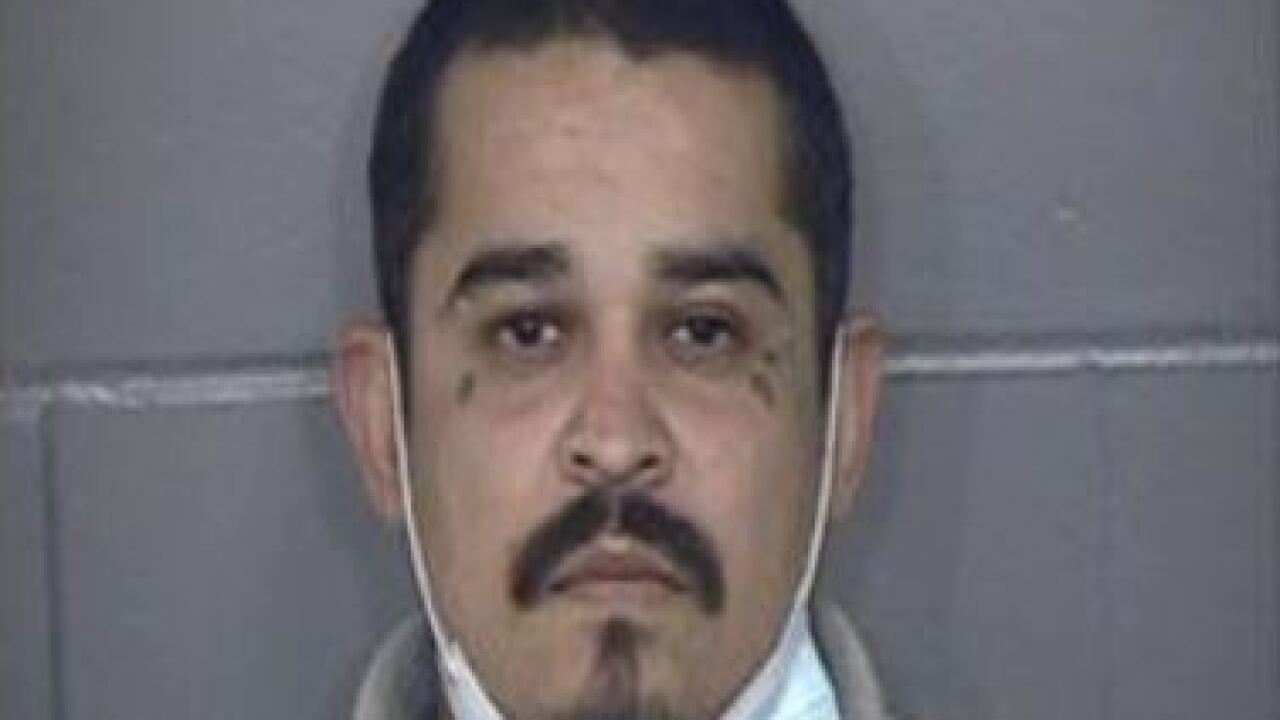 Diego Calderon-Guzman was arrested Friday after being stopped in a car on Westport Road, according to a Kansas City, Missouri, Police Department spokesperson, and was charged Saturday with second-degree murder, felony murder, two counts of armed criminal action, felony possession and unlawful use of a weapon.

Court documents state that witness statements and video surveillance indicated a black Silverado truck "with a large Mexican flag on the center rear bumper was involved in the shooting."

Officers, according to a probable cause statement, located the truck at East 12 Street and Jackson Avenue. The driver led police on a chase that ended at East 23rd Street and Agnes.

Both the driver and passenger were taken into custody, at which time officers located an AK-47 rifle "in plain view," according to the probable cause statement. They both spoke with detectives, which resulted in the identification of Calderon-Guzman.

Calderon-Guzman told police that "after a while people started fighting and shooting guns," so he grabbed a "Draco" rifle from the truck, firing at "what he believed were individuals driving down Southwest Boulevard shooting at him," documents state.

Calderon-Guzman said, according to the probable cause statement, that he did not see Martinez "run in front of him as he shot."

Martinez was one of two shooting victims at the event, which began in Kansas City, Kansas. The other shooting victim, also female, suffered non-life threatening injuries.