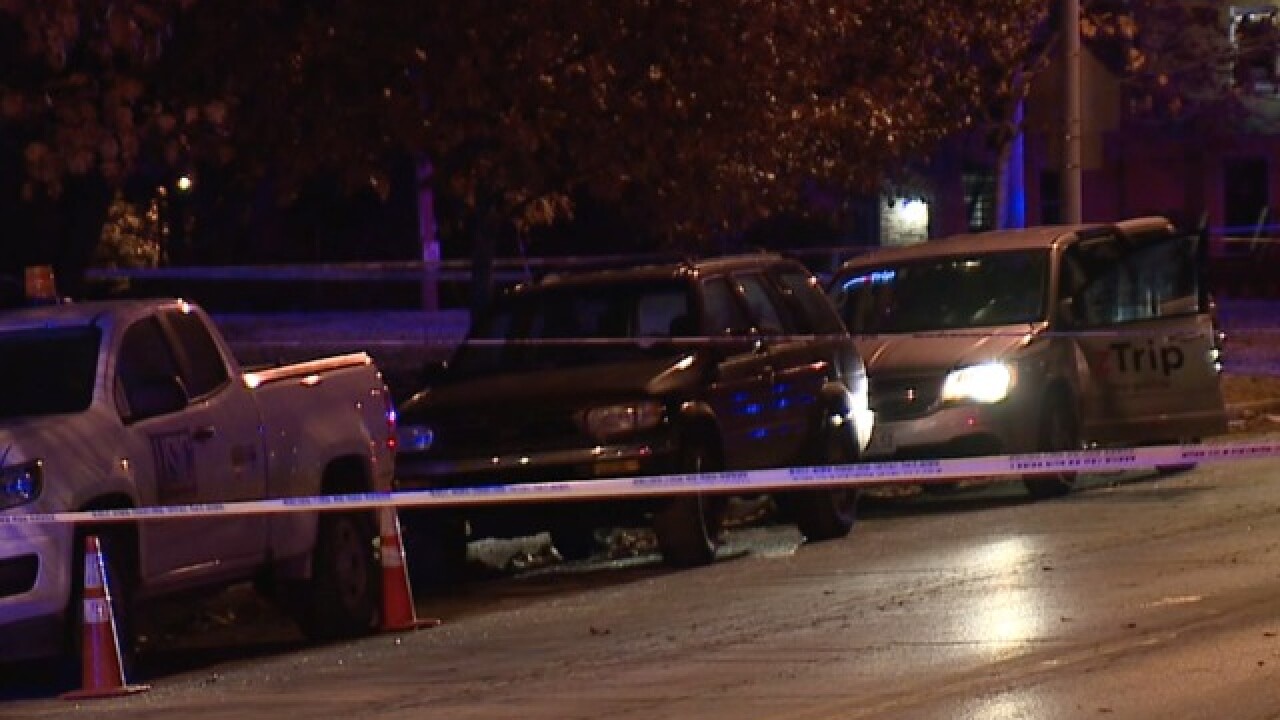 The driver, a woman in her mid-50s working for zTrip, was dropping off several passengers at about 8:45 p.m. in the 900 block of Benton Boulevard when the shooting occurred.

Police initially said she was shot in the arm and her injuries were not believed to be life-threatening.

Later, they told 41 Action News the victim had been shot multiple times and was taken to a hospital in serious condition.

Police did not say what led to the shooting.

They do not have any suspect information at this time.