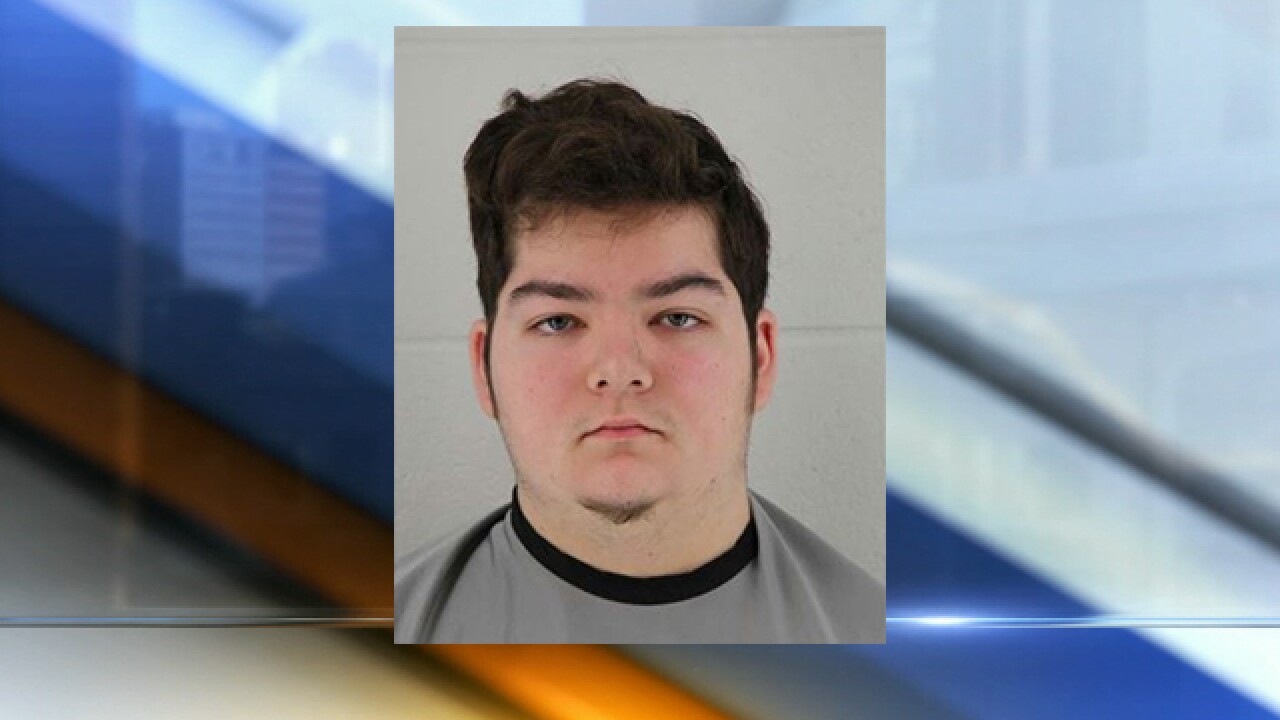 Copyright 2018 Scripps Media, Inc. All rights reserved. This material may not be published, broadcast, rewritten, or redistributed.
Isaiah Wisinger

KANSAS CITY, MO. — A third suspect in the murder of an Olathe teenager last summer has been identified.

Isaiah Wisinger, 18, has been charged with premeditated first-degree murder in connection with the June 15 shooting death of 17-year-old Daniel Bowden .

Wisinger was arrested in June shortly after the fatal shooting, but he turned 18 on Saturday and was transferred from Johnson County Juvenile Detention to the Johnson County Adult Detention Center.

Olathe police were called June 15 to a reported disturbance around 11:45 p.m. in the 100 block of South Clairborne Road.

Arriving officers found Bowden suffering from a gunshot wound. He later died at a local hospital.

Two other men — Angelo Monteleone, 18, and Malik Delva, 22 — also have been arrested and charged with first-degree murder.

Monteleone and Delva, who both remain jailed with a $1 million bond, are due back in court Jan. 4, 2019.