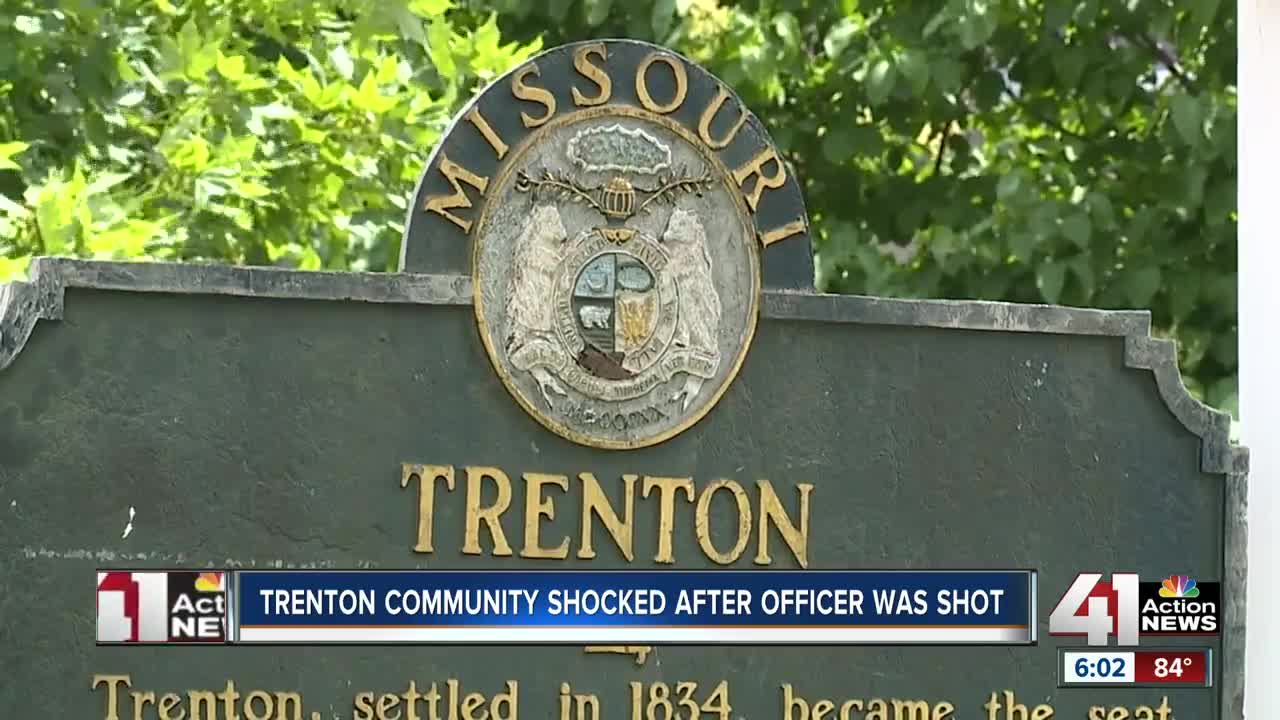 A community was shocked when a Trenton, Missouri officer was shot. 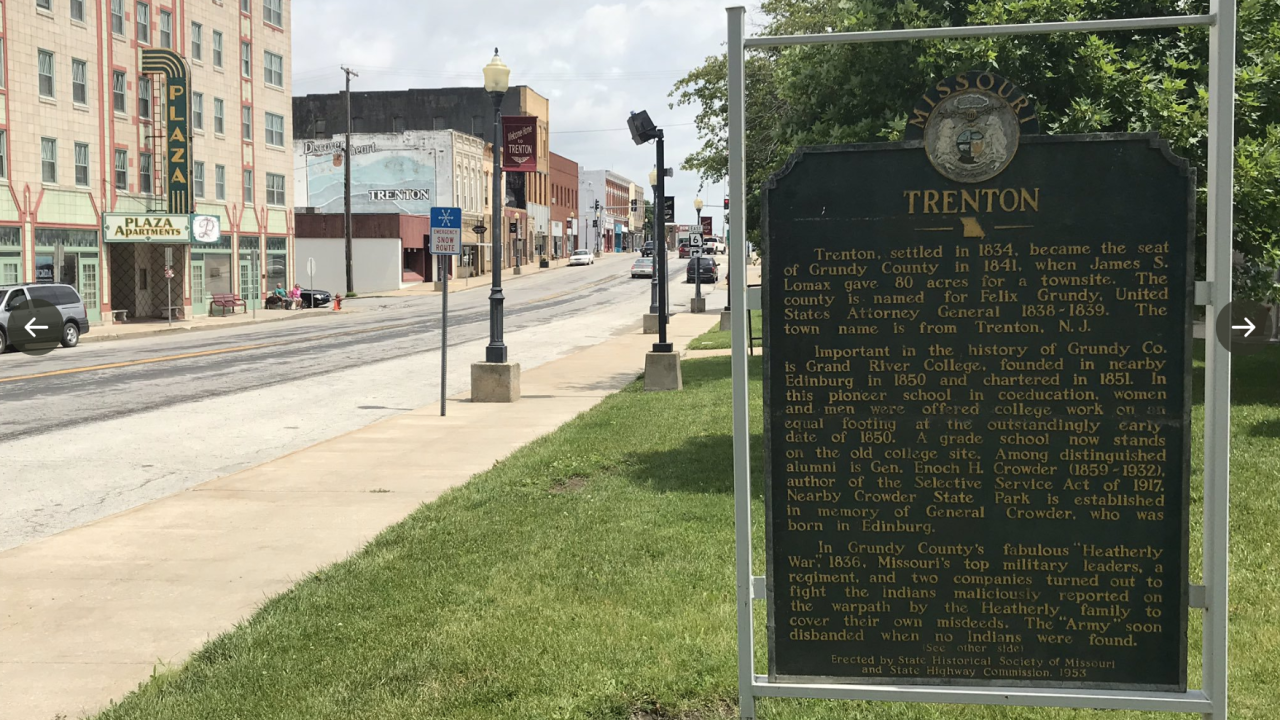 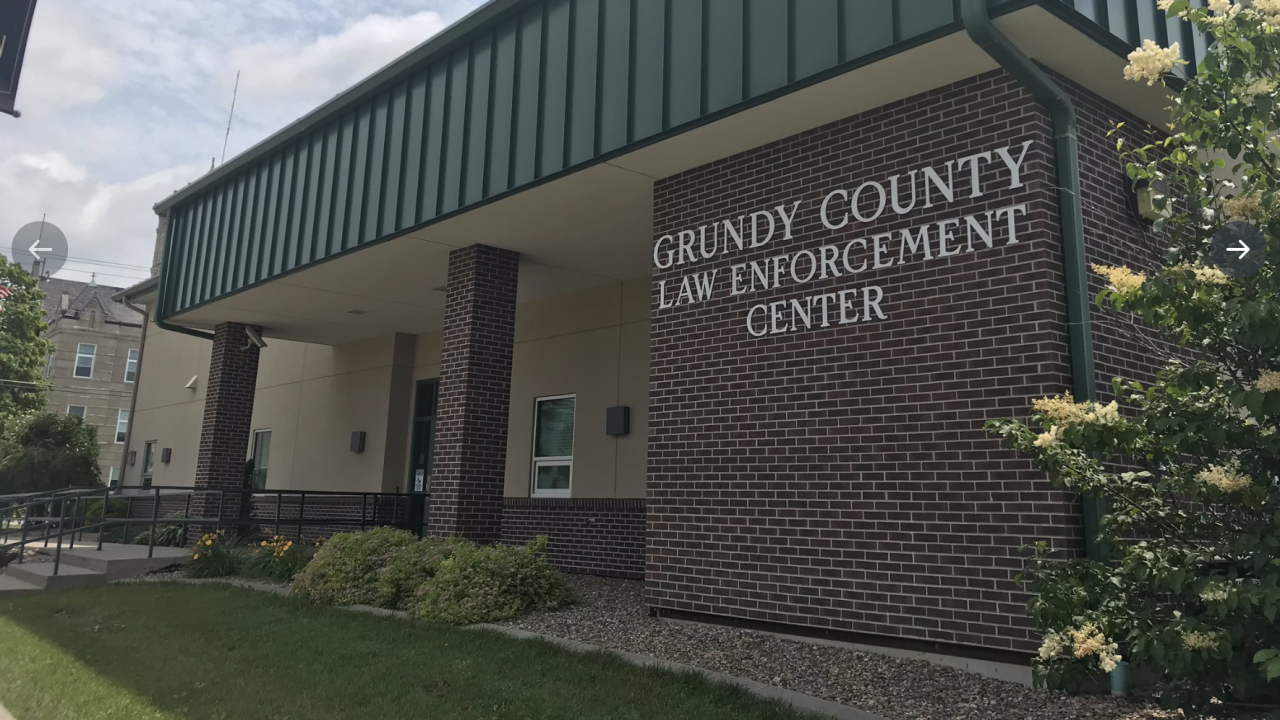 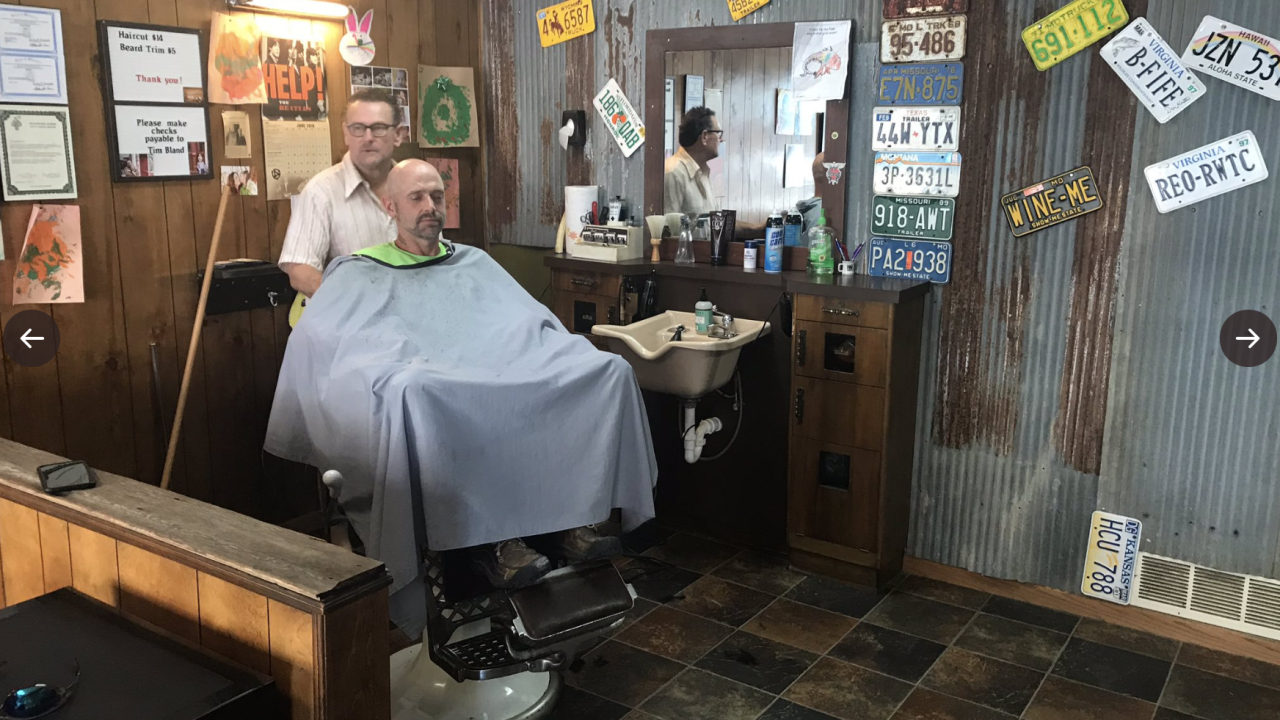 TRENTON, Mo. — The town of Trenton, Missouri, remained in shock Saturday, one day after an officer with the Trenton Police Department was shot in the abdomen during a prisoner transport.

The frightening incident happened just before 3 p.m. on Friday in Winston, Missouri, while the unidentified officer was transporting 38-year-old Jamey Griffin to St. Joseph for a mental evaluation.

Around Trenton on Saturday, the incident and concern for the injured officer were the talk of the town.

“Small town, it is rare that we have something this bad,” Trenton resident Ben Thomas said. “I just couldn’t believe that that would happen here. It’s scary.”

Many in the town knew the suspected shooter, Griffin, who was charged Saturday with first-degree assault, causing serious physical injury or a special victim, along with unlawful use of a weapon and armed criminal action.

Griffin has multiple convictions for DUI and assault among other charges as far back as 1998. He has been in and out of jail for various violations, including failure to pay child support, according to court records.

Despite being restrained for transport, the Missouri State Highway Patrol said Griffin got into a struggle for the officer’s handgun while en route and shot her in the abdomen as they reached the Winston city limits on U.S. 69.

Griffin also was shot in the hand during the struggles, which ended at the Winston Pit gas and convenience store, but other details of the incident remain unclear.

Griffin’s fate is now in the court’s hands, but it;s the recovering officer many in the tight-knit Trenton community are thinking about.

“I hope the best for her,” Thomas said. “I hope she comes out of it unscathed and gets back to health.”

To support her family, some in town are making T-shirts with a cross, featuring a thin blue line on it. The proceeds will help pay for her medical expenses.

41 Action News is not identifying the officer, because the Missouri State Highway Patrol hasn’t officially released her name. But the officer’s identity obviously isn’t a secret in tiny Trenton, a town of 6,000 people located one hour northeast of Kansas City.

“She’s just always been a real sweet person as far as I know,” Michael said of the officer. “I never heard no negativity about her, and she’s always been polite to me and I speak to her. I think its a bad deal.”

Trenton remains a community in disbelief and awaiting answers

“Jamey, he made a mistake and he’s going to pay for it now,” Michael said.

The Trenton police officer was in critical but stable condition Saturday afternoon, according to a tweet from Highway Patrol Troop H.

UPDATE: Reference the officer involved shooting on US 69 in Daviess County. The Trenton Police Officer remains in critical but stable condition.