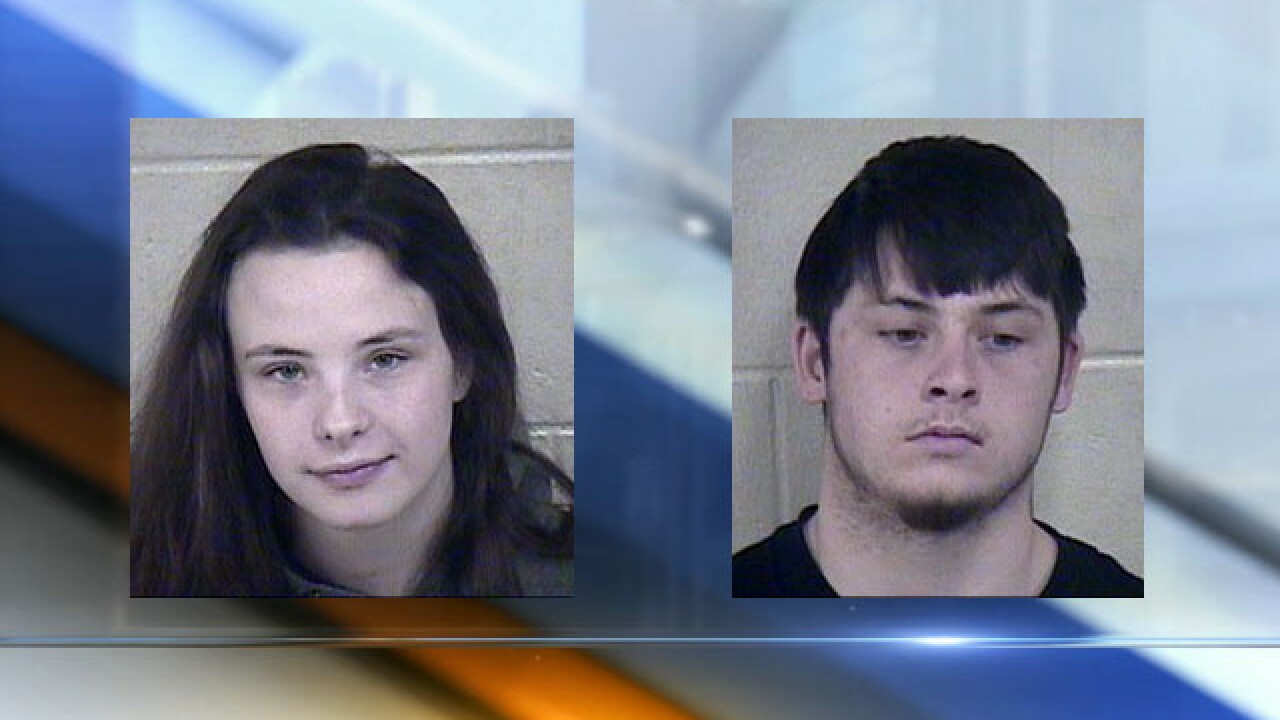 Copyright 2019 Scripps Media, Inc. All rights reserved. This material may not be published, broadcast, rewritten, or redistributed.
Two more teenagers — Tynan B. Mullen, 19, and Kaci Cox, 17 — have been charged with murder in connection with the shooting death of Riley McCrackin in an alley behind Raytown Recreation Pool and Billiards earlier this month. 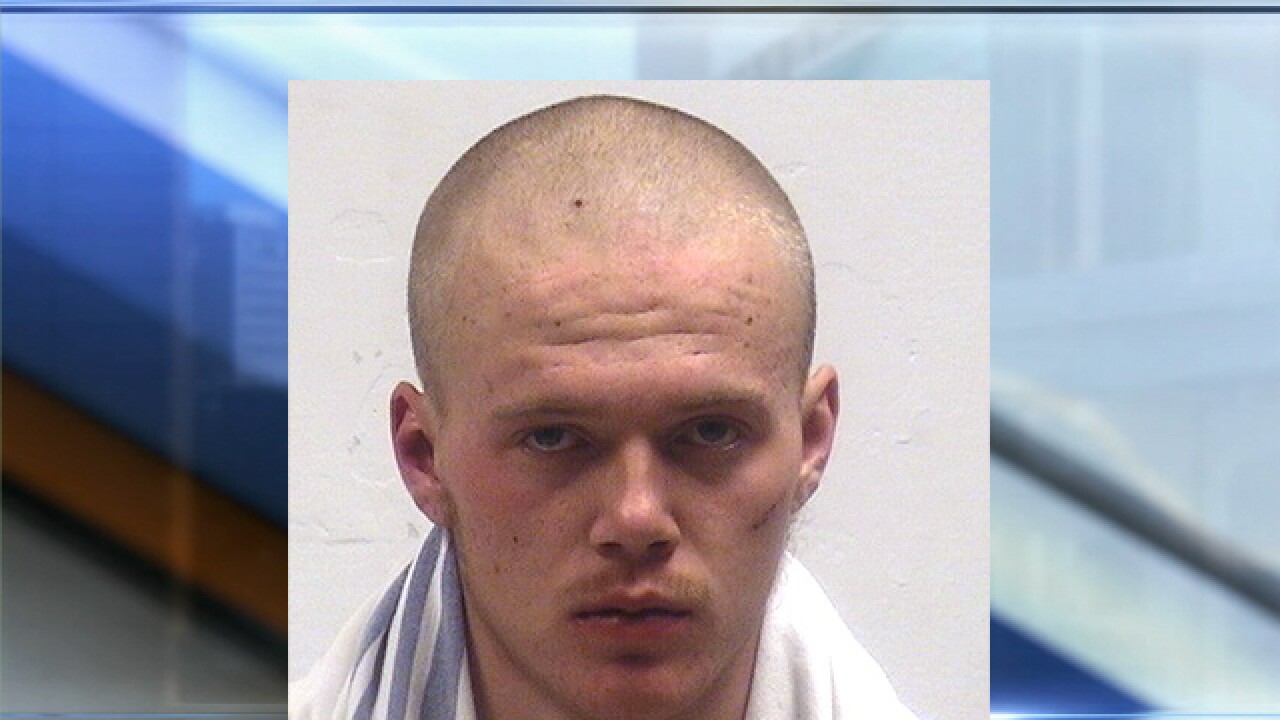 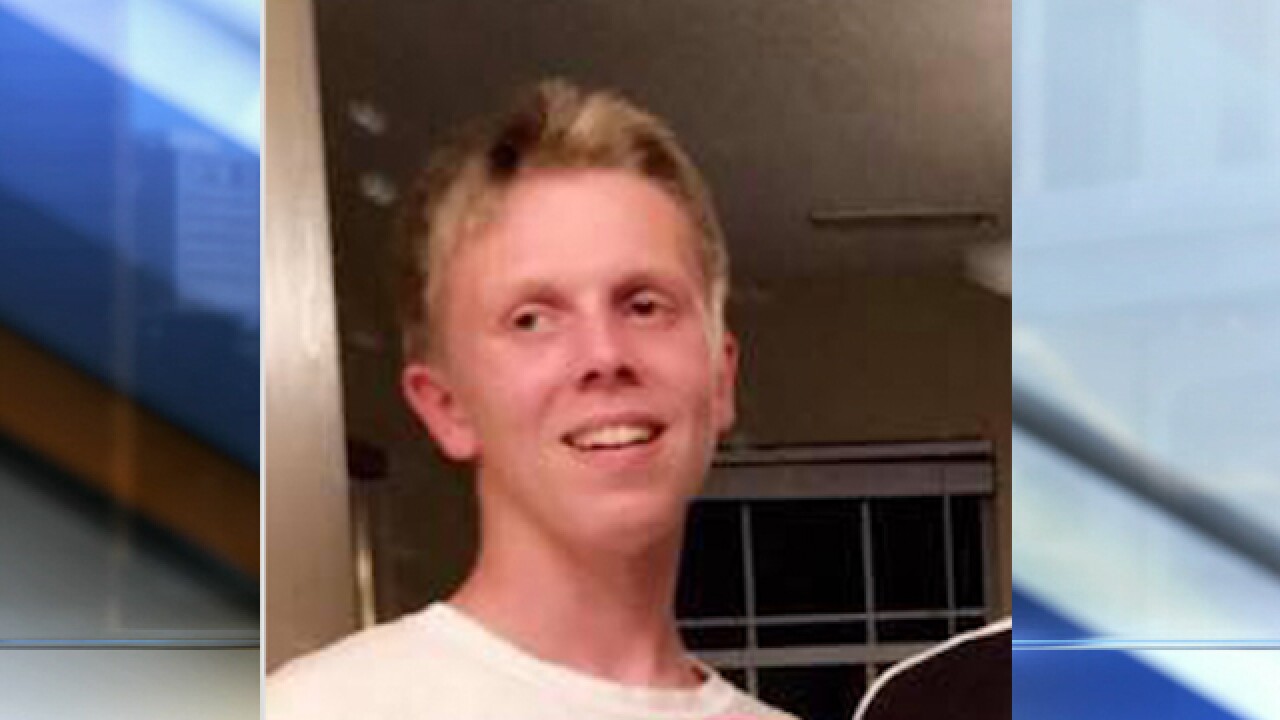 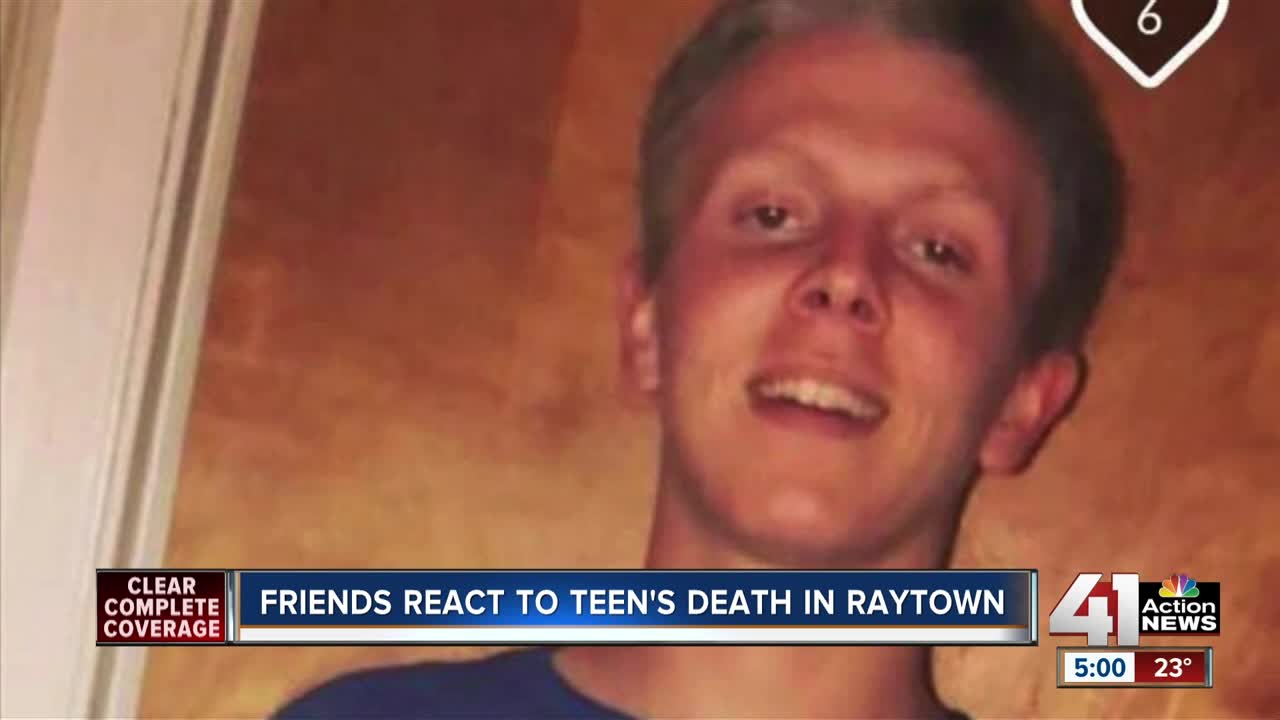 KANSAS CITY, Mo. — Two more teenagers have been charged with murder in connection with the shooting death of Riley McCrackin in an alley behind Raytown Recreation Pool and Billiards earlier this month.

McCrackin was shot to death outside the pool hall in the 10000 block of East 63rd Street in Raytown shortly before 11 p.m. on March 4.

Video surveillance from the lot behind Raytown Recreation shows McCrackin exit the back of the pool hall, where he appeared to be waiting for someone.

Two men emerged and walked toward McCrackin before drawing handguns and fatally shooting the 19-year-old from Belton, Missouri.

Witnesses identified Mullen as one of the shooters. Cox told police she stole the gun from her brother and gave it to Mullen the night of the shooting.

According to a probable cause statement released by the Jackson County Prosecutor, Cox and Mullen dropped off England and another witness at separate residences then returned to Raytown Recreation to comfort McCrackin's girlfriend.

Prosecutors have requested a $250,000 bond for Mullen and Cox. Preliminary courts dates have yet to be set, according to Missouri Case.net.

England, who surrendered to police March 12, remains jailed with a $200,000 bond. He is scheduled for a preliminary hearing March 25.

Mullen, a former Lee’s Summit High School student, had been banned from campus.

He was charged with unlawful use of a weapon stemming from the Feb. 28, 2018, incident.

Mullen received two years of supervised probation in November after the suspended imposition of a two-year jail sentence.

He also was ordered to “serve 5 days of shock” in the Jackson County Detention Center, but was credited for time served, and ordered not to enter Lee’s Summit High School property.

The court also ordered Mullen not to possess a firearm or ammunition among other conditions of his probation.