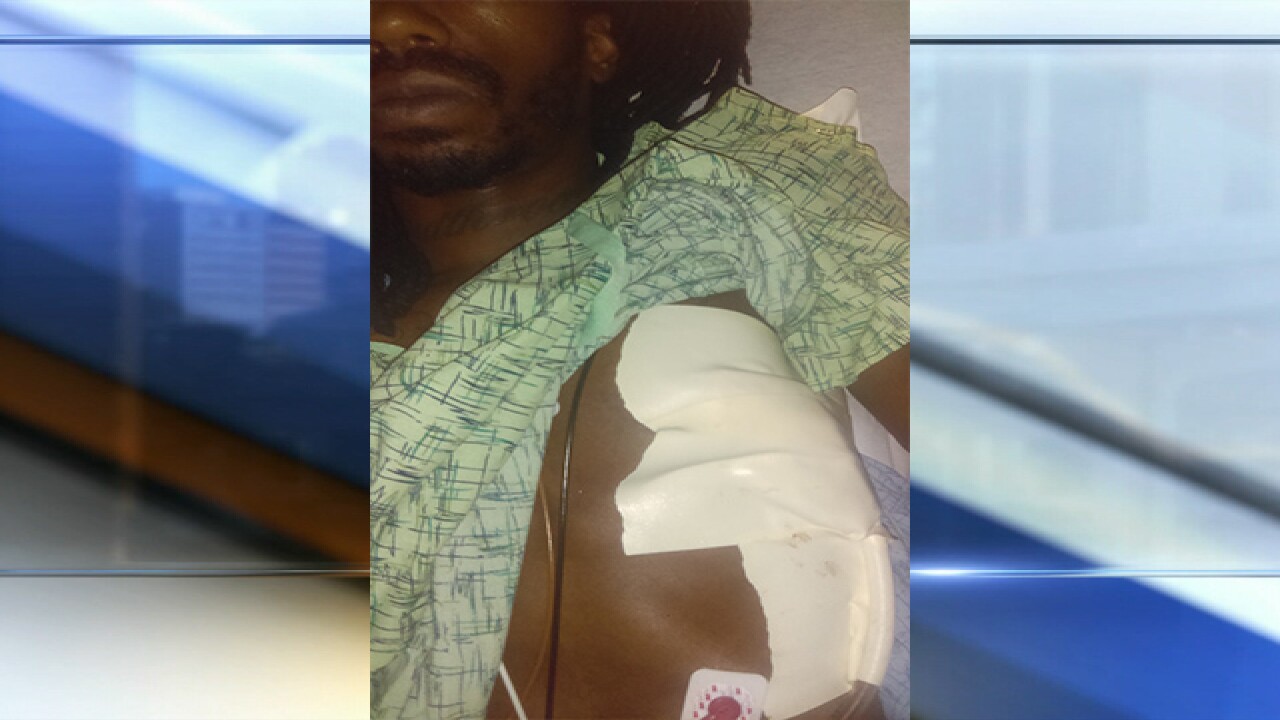 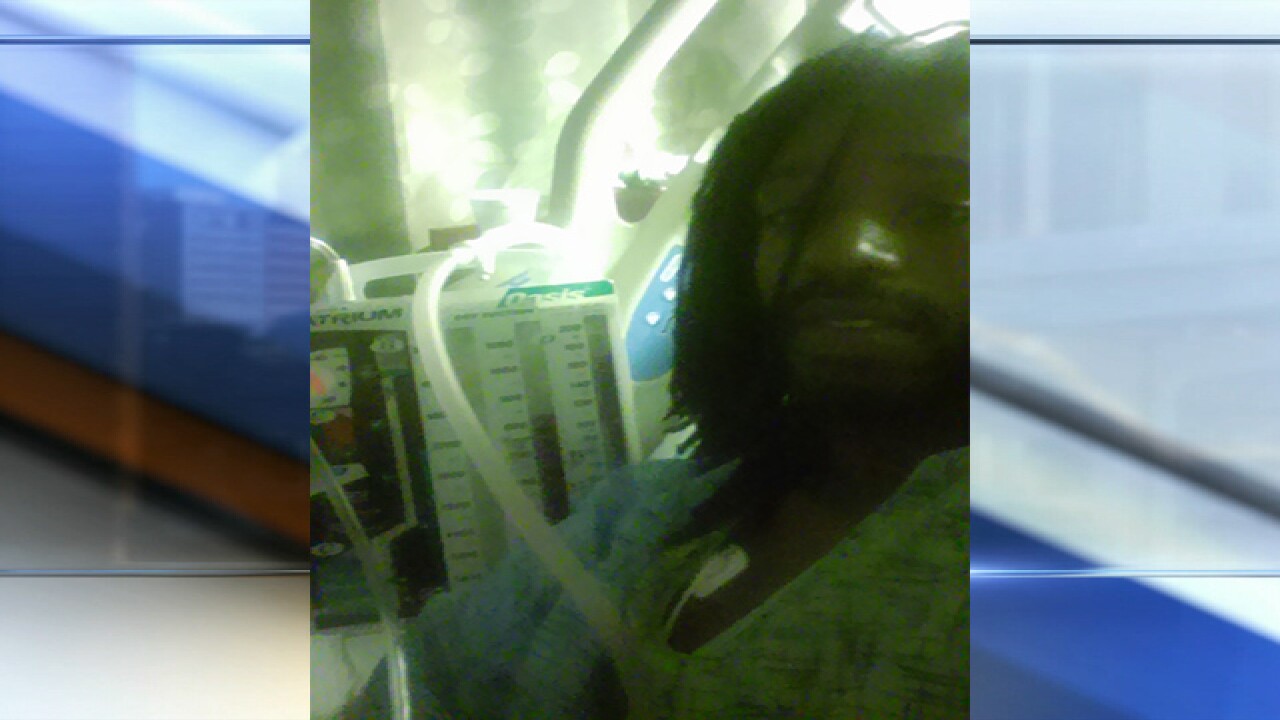 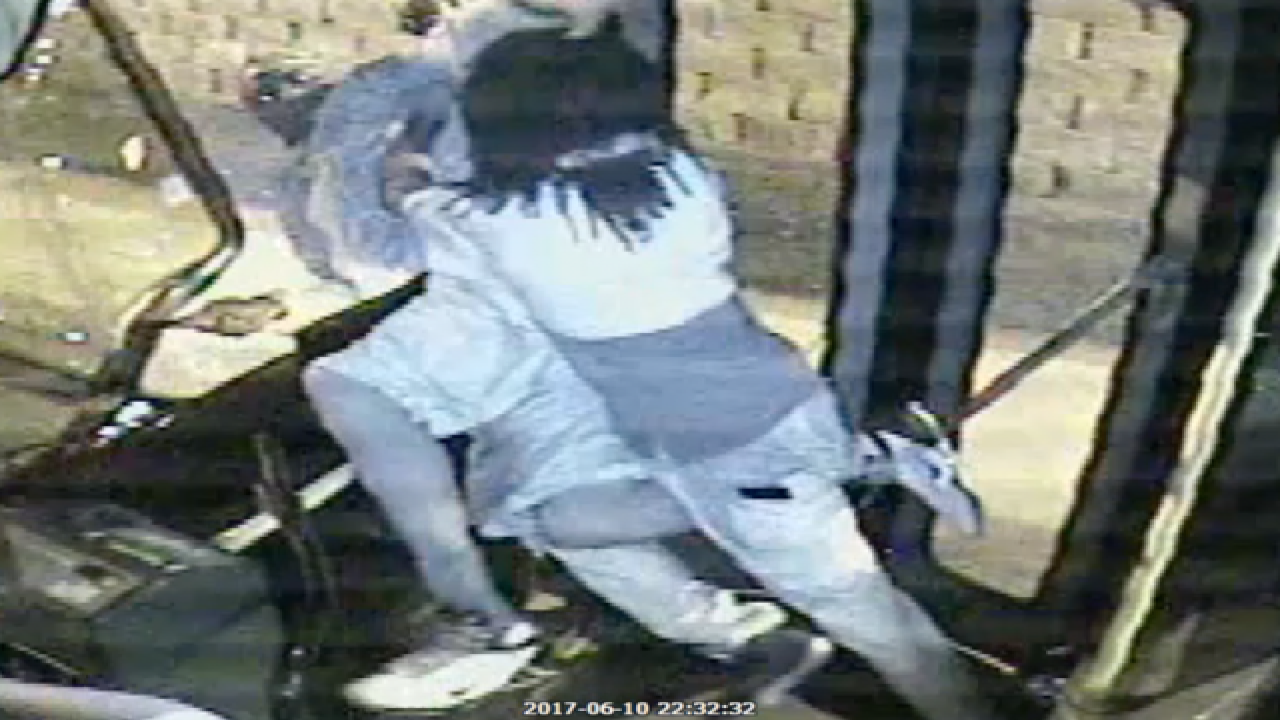 On Saturday night, Daron Clay was heading home when a man onboard his bus on Route 31 started arguing over a bus transfer.

"I seen him pull the knife out of his pocket I had to fight for my life," Clay told 41 Action News in an exclusive interview.

Clay was worried about the mother and her two children across from them.

The 21-year-old man pushed the knife-wielding man toward the front of the bus. As the driver slams the brakes, the suspect goes right through the windshield.

Surveillance video shows the knife in the suspect's right hand.

He allegedly used it to stab Clay once before the driver opens the doors at 31st and Wayne Avenue.

"This never happened before anytime on the bus," Clay said.

We showed the video that 41 Action News first obtained to  Kansas City Area Transportation Authority riders. It disgusted some of them.

"To act like and be like that in order to commit violence for some type of interactions like that to me is pure ignorance and purely disrespectful," Sean Cannon, a KCATA rider said.

He tells 41 Action News he doesn't regret what he did to protect himself and others onboard that bus.

"If it seems like it's getting out hand just back off some things you can't get yourself out of but just make sure you be safe about it," Clay said.

Clay said doctors told him he's making a speedy recovery — better than what they expected.

Meanwhile, charges in this case are pending.

The KCATA sent the following statement to 41 Action News:

It's important to keep incidents like this in perspective. There were 15 million trips safely made last year in Kansas City. While once is too often, thankfully, this type of behavior is rare on public transit.