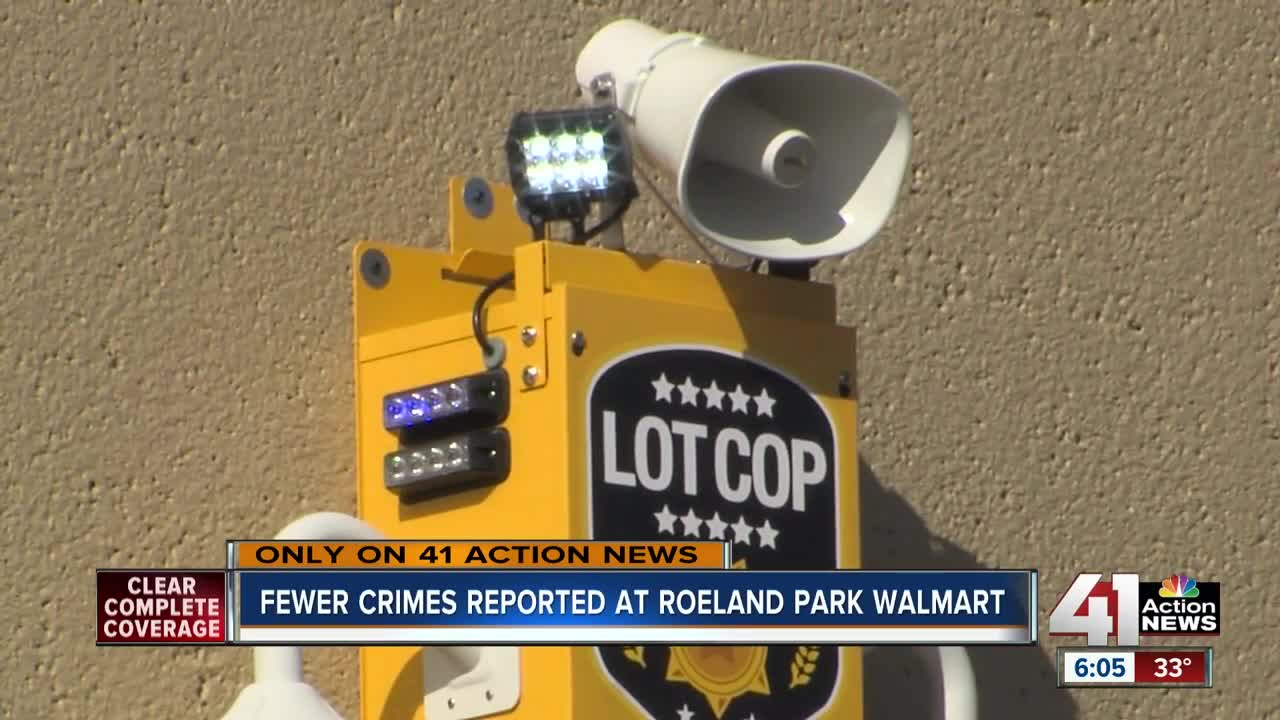 Two years after a 41 Action News investigation exposed a high number of police calls to Walmart, we've learned one of their metro stores is now seeing fewer crimes. 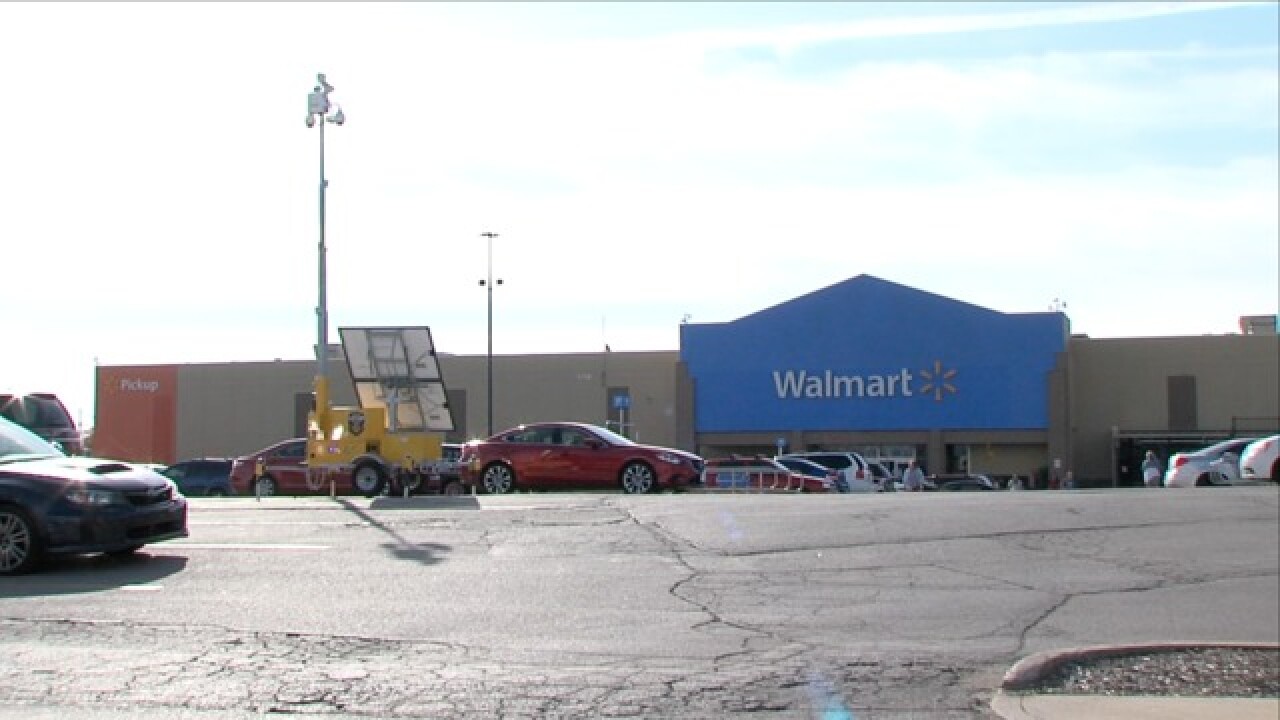 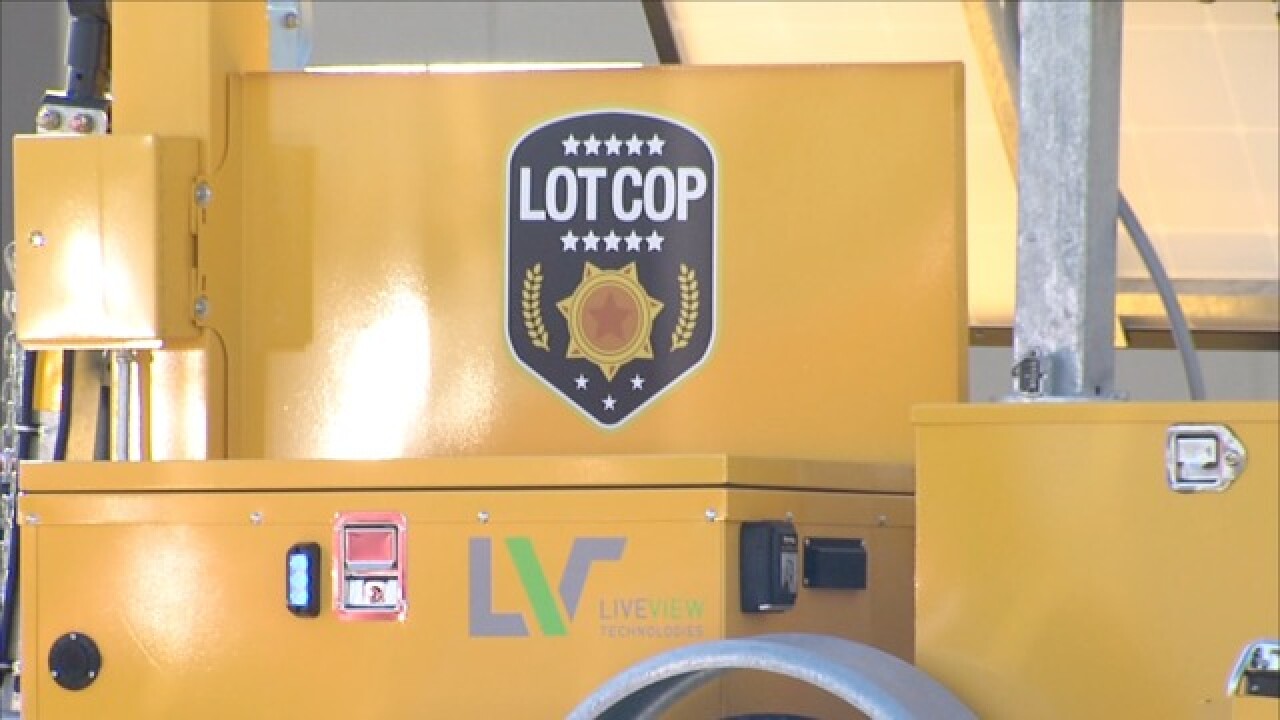 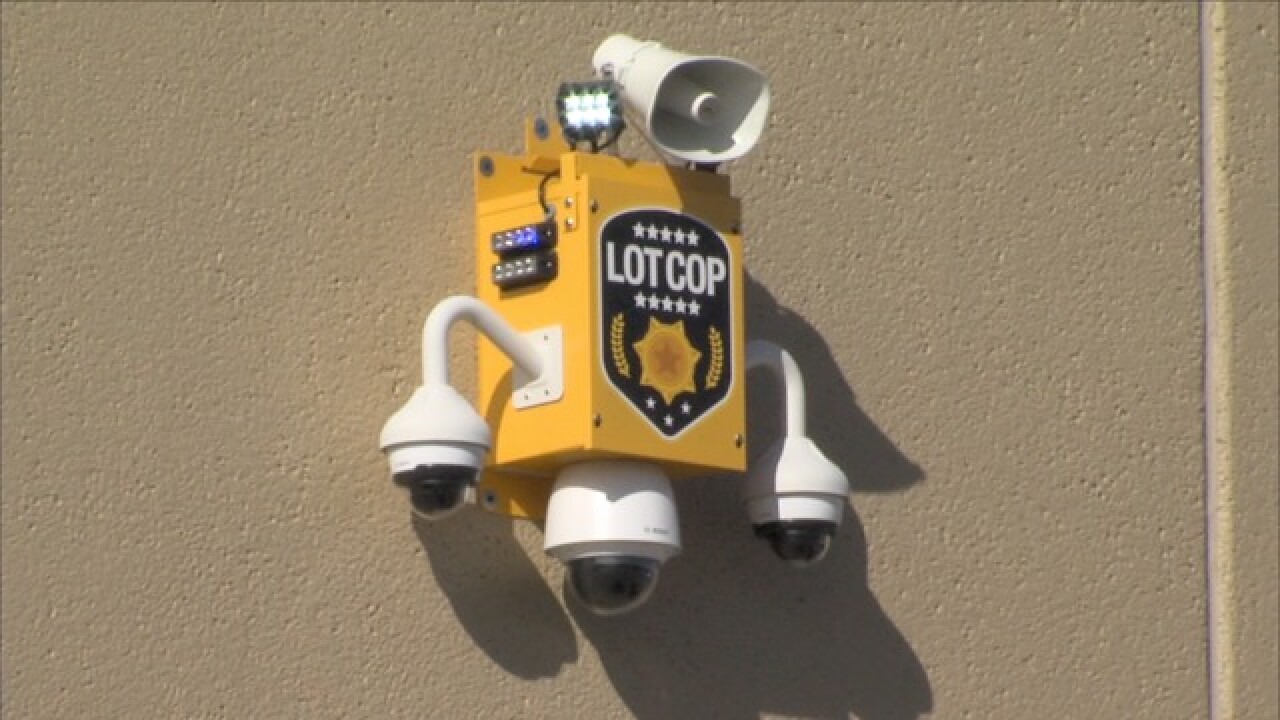 The retail giant has deployed "Lot Cop" cameras at more than 100 stores nationwide to deter crime.

There are two Walmart locations in the metro using the cameras: 11601 East US Highway 40 in Kansas City, Missouri, and at 5150 Roe Blvd in Roeland Park.

The cameras are in response to ongoing issues.

In 2016, 41 Action News uncovered that stores in the metro often rely on local police departments versus private security to keep law and order.

"Typically when they call us, it's because there's been a shoplifter," Officer Debra Guieb with the Overland Park Police Department said.

At the time we obtained lists of the top 25 addresses officers respond to from a number of police departments in the metro.

In Overland Park, the store at 7701 Frontage Road was the number one business police had been called out to since 2013.

Walmart responded in a statement then: "The importance of this issue is recognized at the highest levels of the company and we are investing in people and technology to support our stores."

41 Action News recently requested the same information for a follow-up.

From 2016 to September 2018, the store on Frontage Road ranks second on Overland Park's list.

At other area police departments, Walmart remains among the top 10 addresses.

In Roeland Park, Police Chief John Morris' officers have responded 336 times to the Walmart on Roe from September 2016 to August 2017. In the last year, 403 times.

"We were averaging a call a day at Walmart," Chief Morris told 41 Action News.

But the number of thefts have plunged from 47 to 18 over that same period.

"Our results were dramatic," Morris said.

He added the "lot cop" cameras played a small role in their "Business District Crime Prevention Initiative" that began at the start of this year.

"Using officers working two hours a day, five days a week at different times, different locations throughout the city and we deploy them with the undercover cars and plainclothes," Morris said.

Morris plans to ask the city to fund the program for a second year but would also like to see the retailers including Walmart to chip in.

"When people see lights and sirens going up and people being pulled over for whatever reason, they go somewhere else," Morris said.

“We’re continually evaluating what resources are needed, and where in order to best serve our customers and communities. We’ll continue to expand Lot Cop where our data suggests we can have the most impact.”

Regarding the impact we’ve seen from Lot Cops: “We’ve seen a 19 percent decrease in violent crime in stores where a Lot Cop is present.”