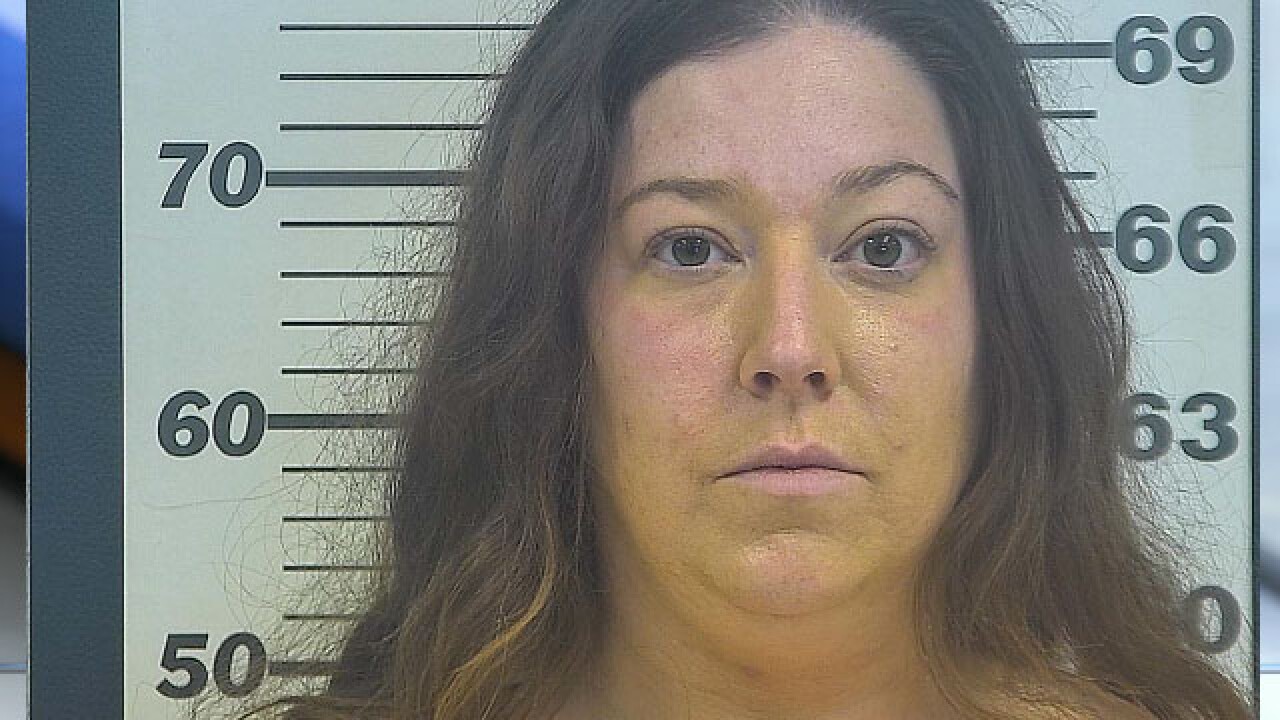 KANSAS CITY, Mo. — The woman who fired a handgun Tuesday outside a Parkville License Office in Platte County, Missouri, has been charged with making a terrorist threat and unlawful use of a weapon.

Vanessa D. Richey, 34, allegedly was angry with a long line at the contracted Department of Motor Vehicles driver’s license office.

She told an employee at the counter that it was a matter of national security she be helped before other customers.

After being told she’d have to wait, Richey cursed at staff and pushed a printer off the counter, according to court documents.

Staff told her several more times that she would have to wait her turn before she told an employee she was going to get a gun and stormed out of the office.

While walking across the parking lot, witnesses said Richey pulled a gun from her handbag and fired a shot into the ground.

A retired Kansas City, Missouri, police officer, who happened to be at the office when Richey arrived, followed her outside. He held her at gunpoint with another man until police arrived.

Richey was charged in Platte County and faces up to seven years in prison for making a terrorist threat with the purpose of frightening 10 or more people and up to four years for unlawful use of a weapon by exhibiting a gun in an angry and threatening manner.