Woman dies after being shot in vehicle in KCMO, police say 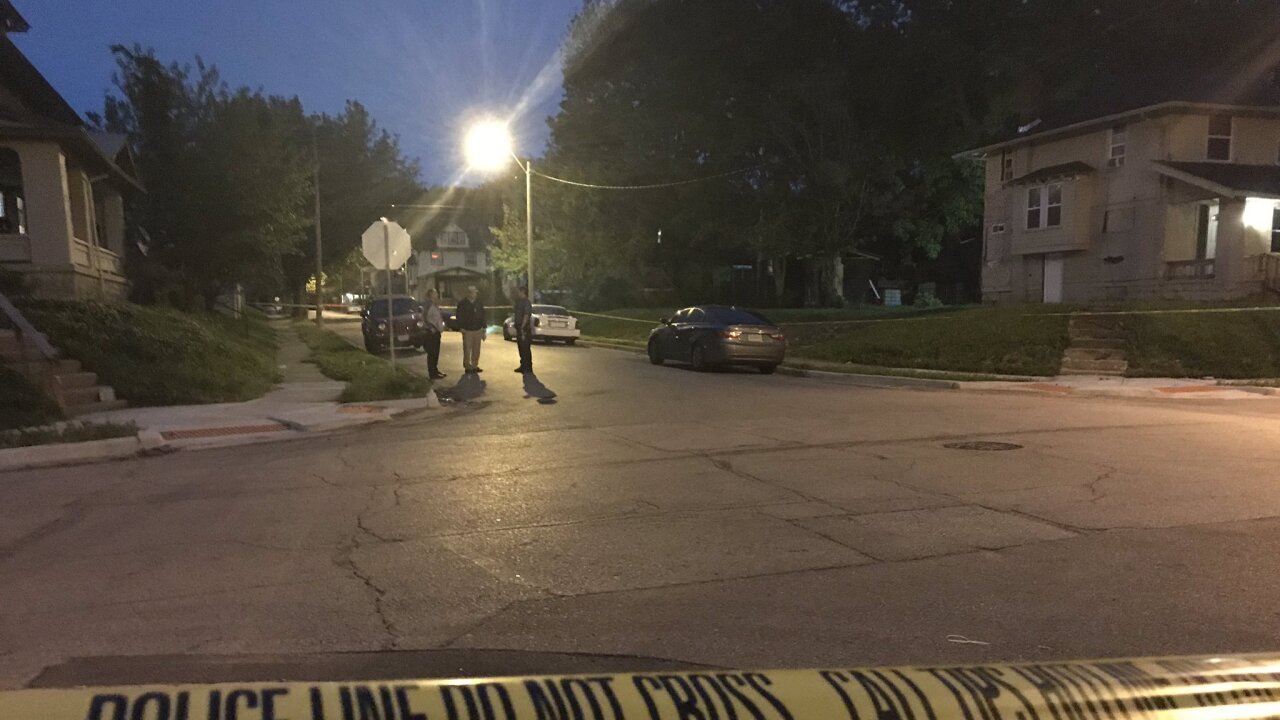 KANSAS CITY, Mo. — A woman who was found shot inside a vehicle earlier this week in Kansas City, Missouri, has died from her injuries, police said Thursday.

Sarah Lowrey, 42, died at an area hospital on Wednesday. She was transported there in critical condition early Tuesday morning after officers found her inside a vehicle in front of a home in the 3300 block of Agnes Avenue.

The vehicle had a broken windshield. Officers found shell casings during a canvass of the area, police said.

Police said Thursday that a person of interest has been identified, but no charges have yet been filed.

It’s the 65th homicide in what has so far been a violent year in Kansas City. At this point last year, police had reported 52 homicides. The city went on to see 150 homicides for the year, nearly toppling the recent record of 151 homicides set in 2017.

Police Chief Rick Smith wrote in a blog post Wednesday that police presence often is not a deterrence in shootings. He said he planned to unveil crime prevention initiatives next week but also said the pandemic has forced other criminal justice agencies outside the police department to operate at reduced capacity.