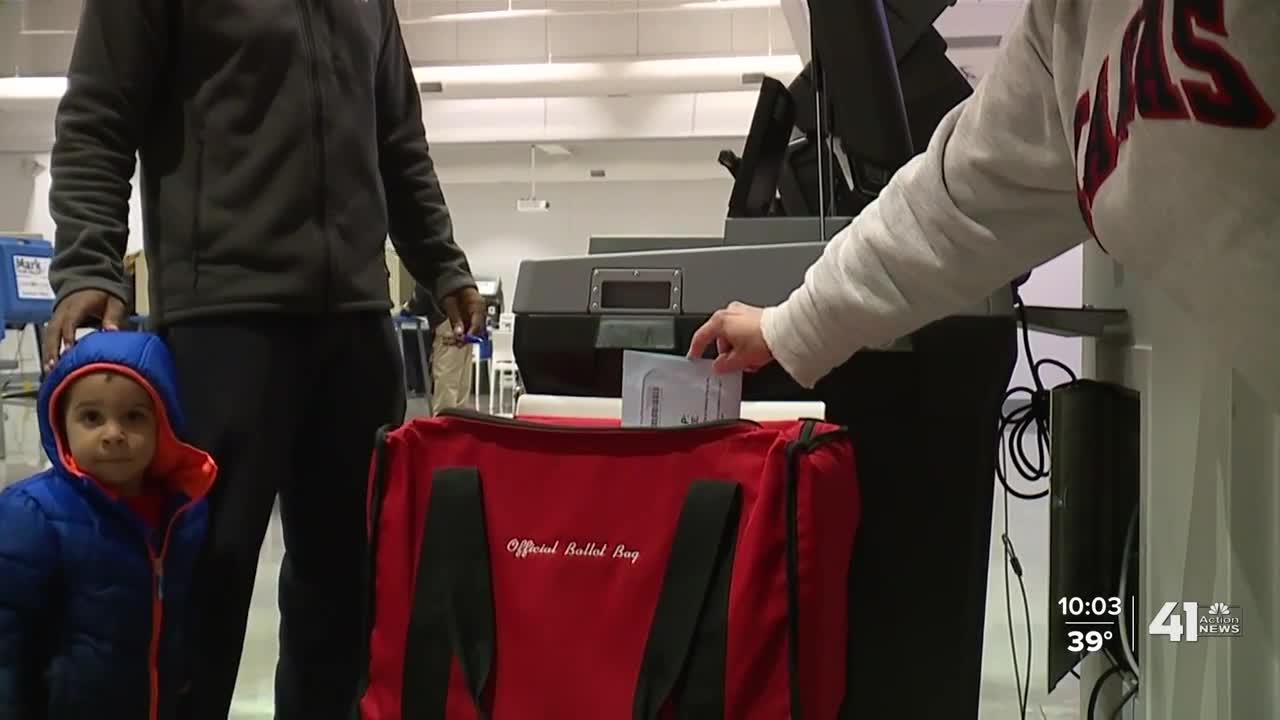 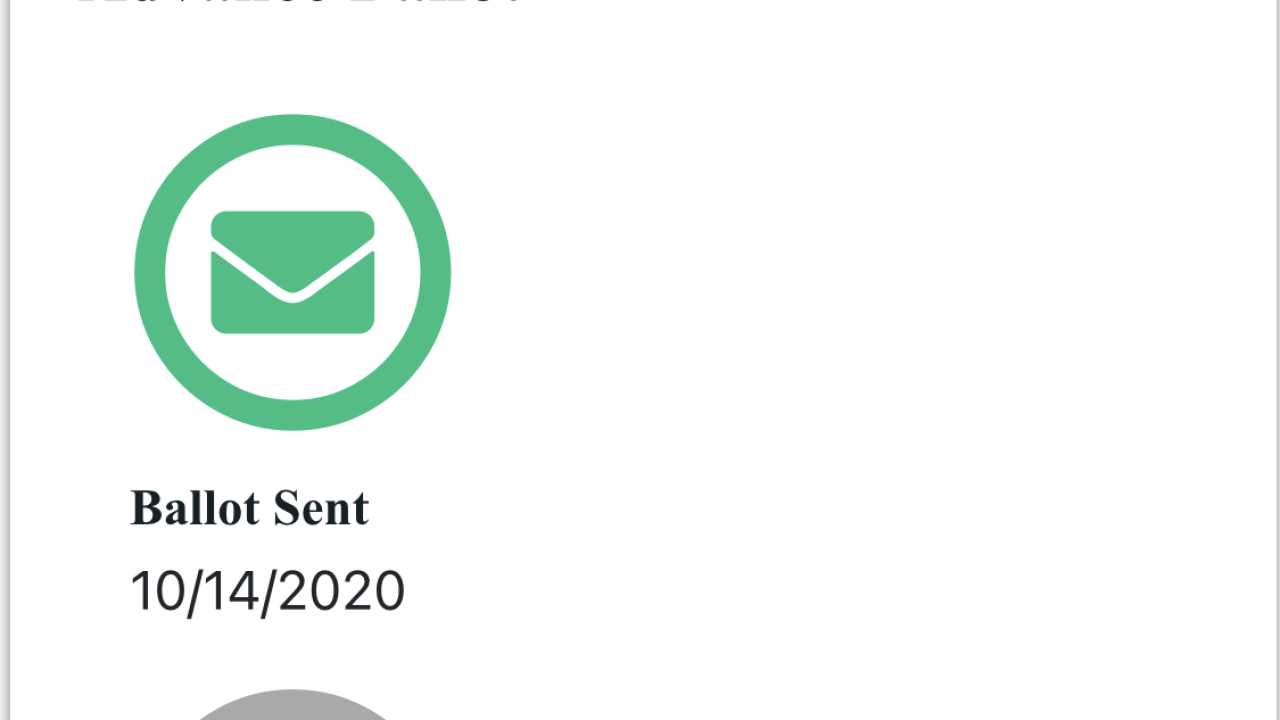 This influx of mail ballots is causing processing delays at the Johnson County Election Office.

“Our room where the mail ballots are stored, is at capacity almost. There’s a lot of mail ballots in there,” Commissioner Connie Schmidt said.

According to Schmidt, about 50,000 ballots have been processed since Thursday. However, due to the manual labor that’s required to process the ballots, the election office is behind.

“We have teams of people doing data entry. Before we can do data entry, we have to tear off the privacy flap on each one of these envelopes. That is a manual, one by one process,” Schmidt said. “Then it goes into data entry where it has to be looked up one at a time. To compare the signature and everything on the envelope.”

The delays are causing voters to wonder about the status of their ballots.

This is the first presidential election where Kansans can track their mail ballots in real-time.

A website designed by the Kansas Secretary of State office alerts voters when their mail ballots have been sent out by the Election Office. The website also updated them when the office has received and processed their ballots.

Derek Wiles, however, has been waiting for his ballot status to update.

Wiles dropped off his ballot at a drop box outside of the election office on Monday. As of Friday at 6 p.m., his ballot status still says it has not been received by the office

“It's at a status of where it says 'ballot sent.' That’s all it does it says ballot sent,” Wiles said.

Wiles is not alone. On Thursday, Jayna Greene dropped her ballot off at the Johnson County Arts and Heritage Center. She is also waiting for the status to update.

“I did take a look at the status and it says it has not yet been received,” Greene said.

According to Schmidt, just because a ballot status has updated does not mean it is sitting in a drop box or at a polling location. All mail ballots that have been received by the election office are kept in a “locked, vault-like room.”

Schmidt said the goal is to process all of the ballots the election office has received this week by Monday.

“Our goal is to work through the weekend and work through everything we have in the building,” Schmidt said. ”By Monday they should be able to tell we have received their ballots here.”