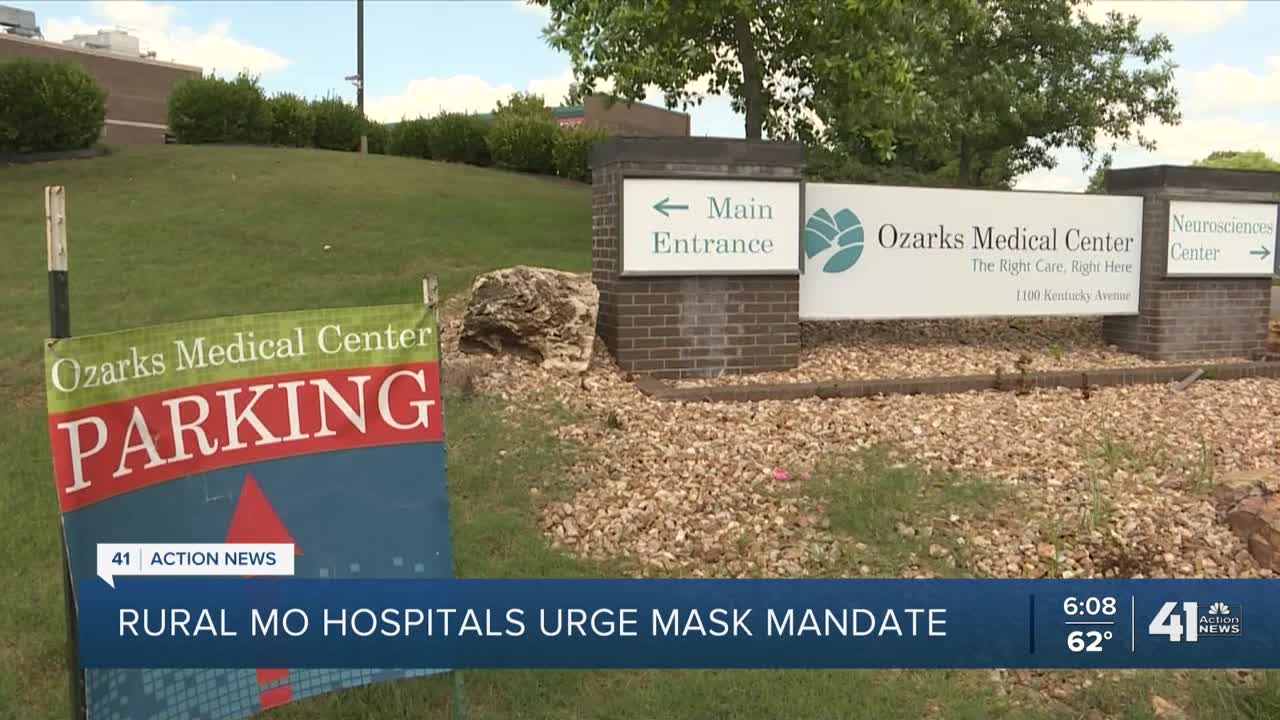 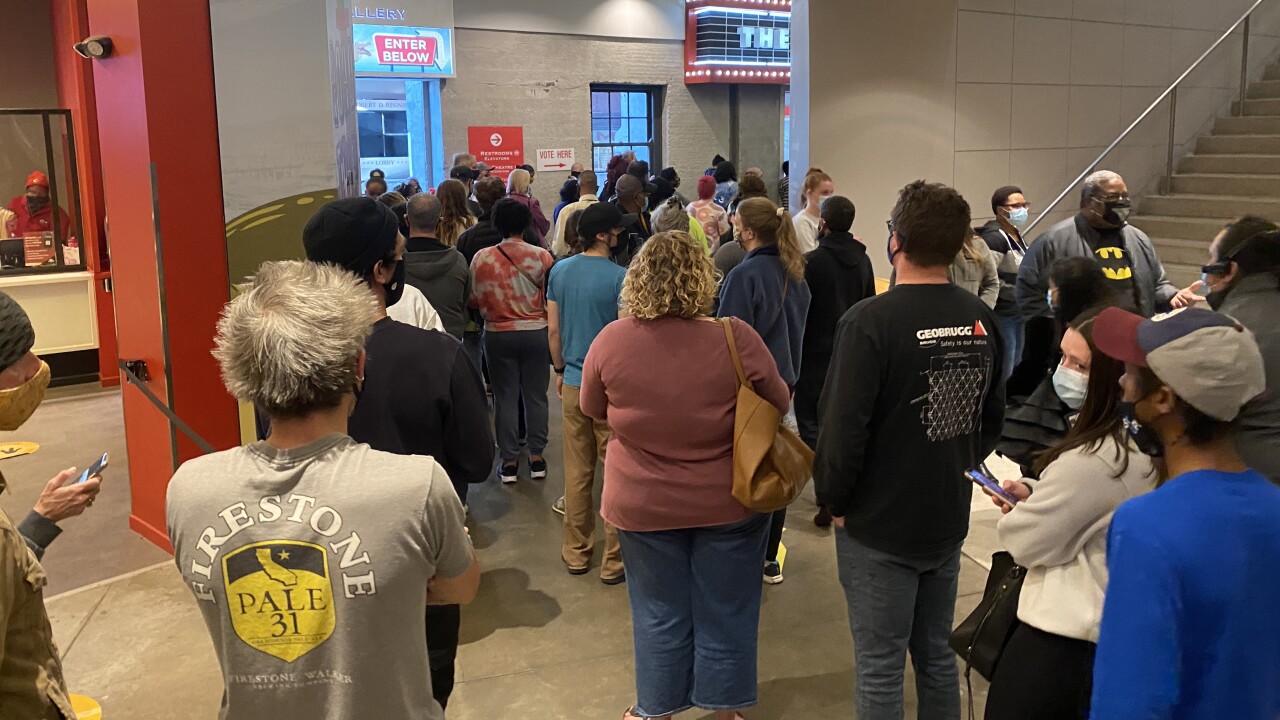 KANSAS CITY, Mo. — Voters in Kansas City, Missouri, rushed to the polls on Monday to cast their ballots ahead of Election Day.

At Union Station, voters were waiting upwards of two hours to cast their absentee ballots before the polls closed at 5 p.m. Monday.

"I figured the lines would be longer tomorrow (Tuesday)," said Seneitra Hall, who voted at Union Station.

"I am a breast cancer patient. I have a compromised immune system, and I thought that it would be a smaller crowd today as opposed to tomorrow," said Shawn Martin, who also voted at Union Station.

Even though the wait might sound tough, most voters at Union Station who spoke with 41 Action News said they didn't mind it.

"I actually enjoyed it because first of all, I was able to stand with somebody I knew by chance. Second of all, I was really, really glad to see so many people out voting," Judy Hutchison said.