More than 47,000 people vote in advance voting in JoCo in five days

Voting is also happening on the weekends 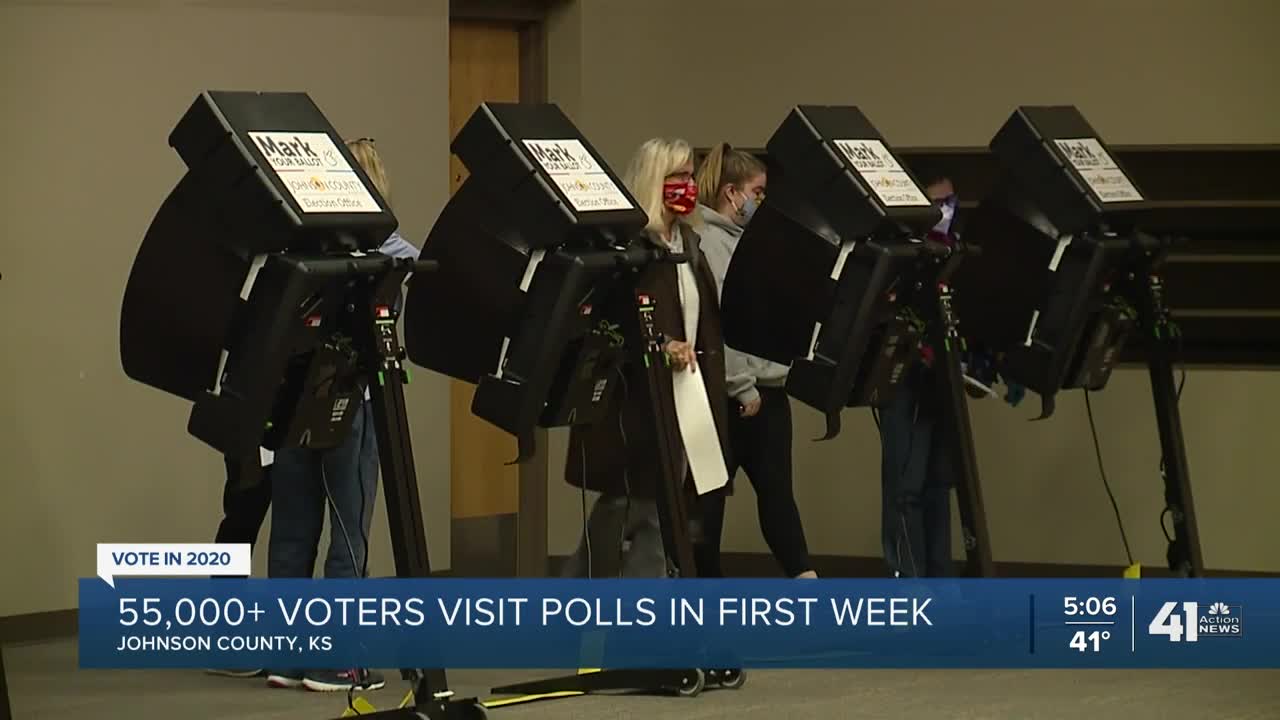 The upcoming election has a lot of people out voting ahead of Election Day in Johnson County. 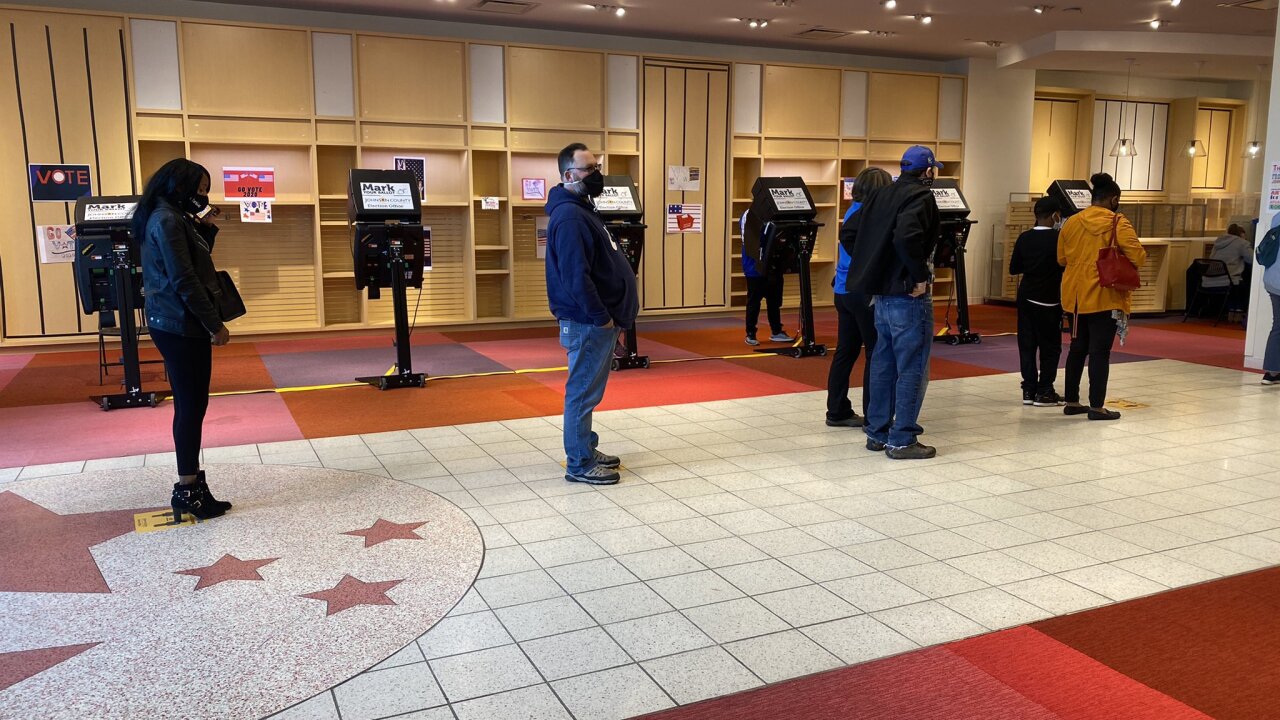 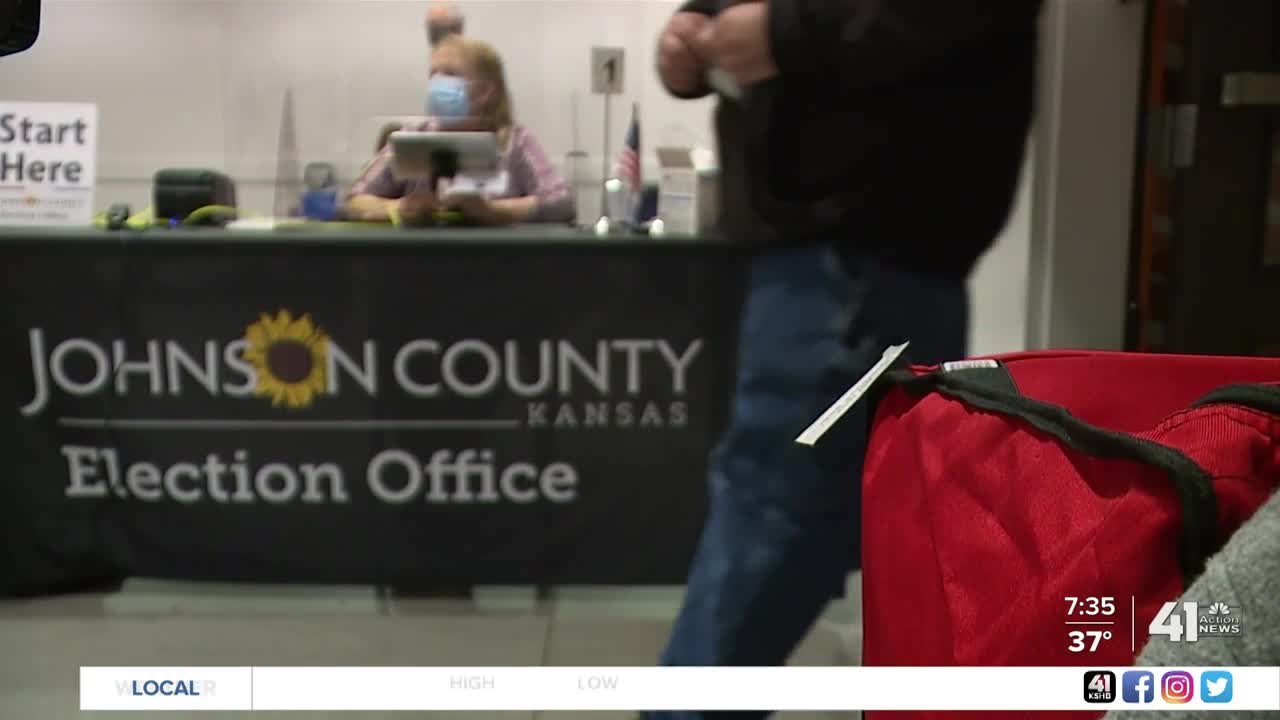 JOHNSON COUNTY, Kan. — The upcoming election has a lot of people out voting ahead of Election Day in Johnson County.

Numbers on Friday morning from the Johnson County Election Office broke it down by polling location.

All 10 locations will be open today, tomorrow, and all next week. For a full list of locations and hours, please visit https://t.co/9Yjv8LKoKi. pic.twitter.com/JkuybcZrUu

According to the election board tweet, Hilltop Conference Center has had the most voters than any other location in the county.

On the first day of advance voting on October 17th, 7,860 people voted.

Election officials are encouraging voters not to wait until Election Day to vote in-person.

"We want our voters to vote early and spread themselves out over various locations over a longer period of time so they don't have to go on election day to just one place and there could be a long line," Connie Schmidt, Johnson County Election Commissioner said.

There are ten locations where Johnson County voters can participate in advance voting.

There are a variety of times and dates for advance voting in the county.