What happens to mail-in ballots after drop off 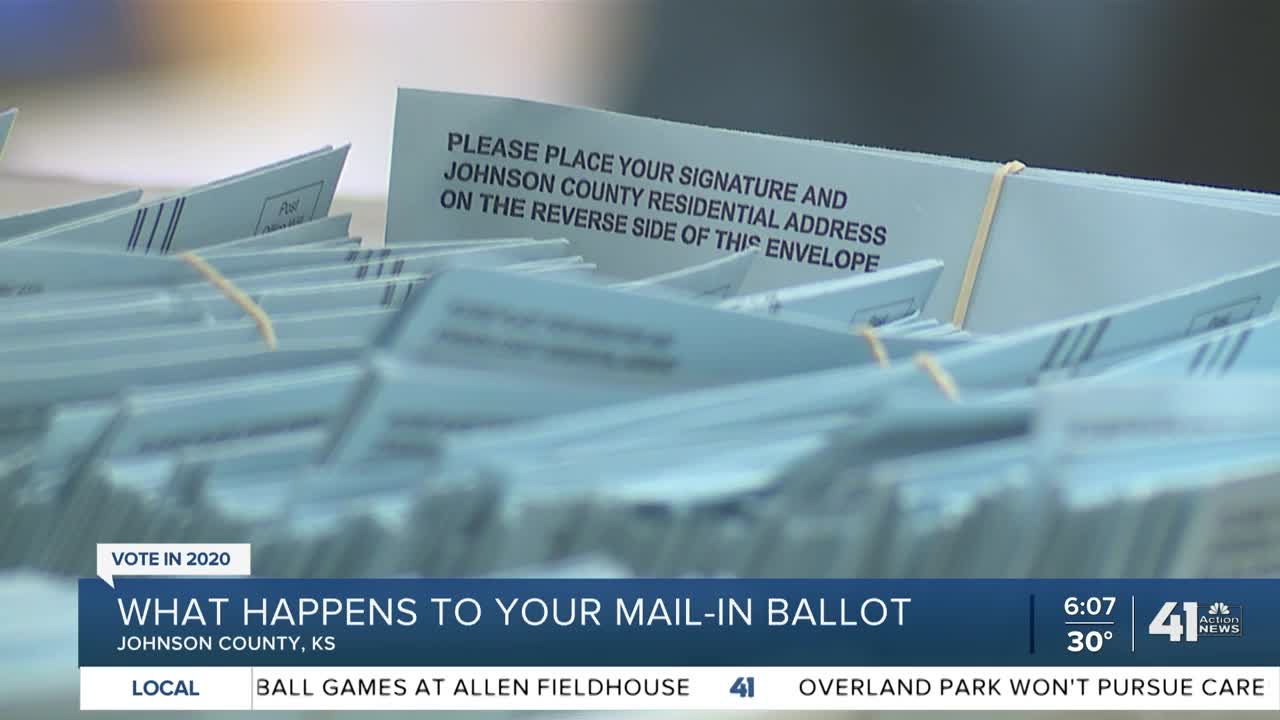 Tuesday is the deadline to request a Kansas mail-in ballot. 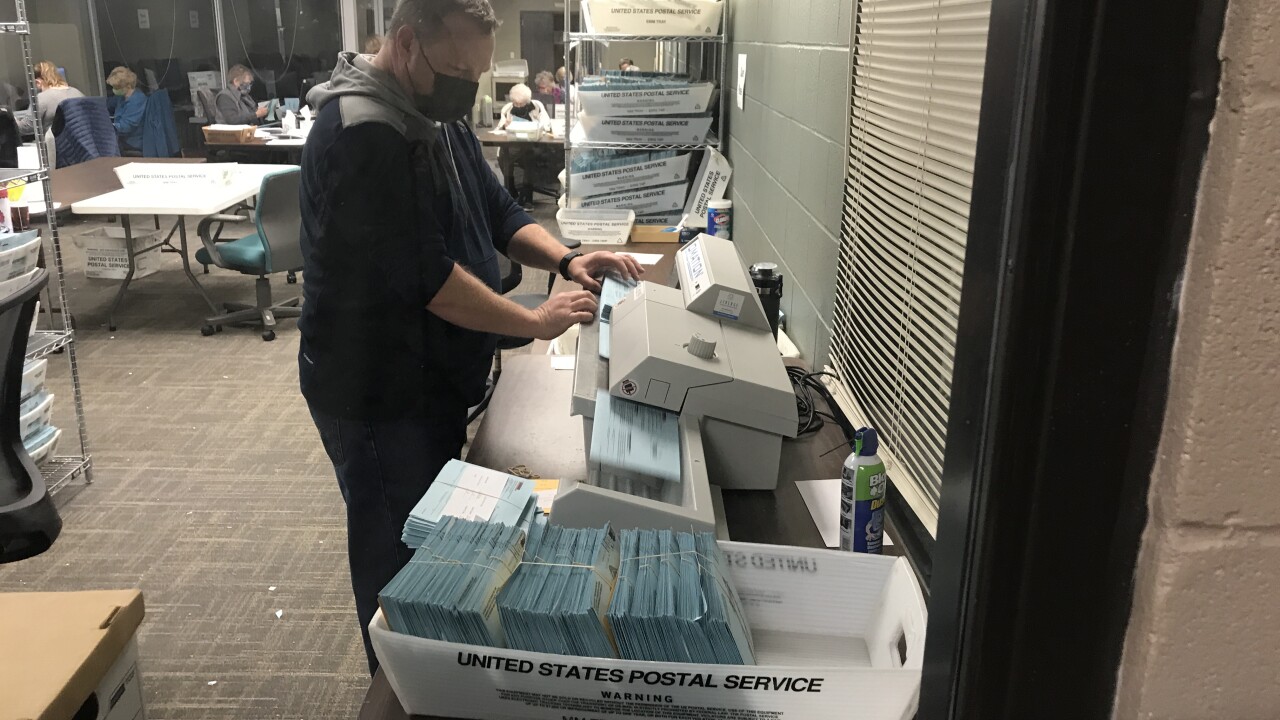 OLATHE, Kan. — A record number of voters across the Kansas City area are voting by mail ahead of the general election.

41 Action News found out what happens to those mail-in ballots between the time voters drop them off and Election Day.

Crews transport those ballots to the election office. Employees immediately begin to pre-process the ballots. That means, opening the envelopes, unfolding the paperwork, verifying signatures, making an electronic scan of the ballot and organizing ballots into batches.

Schmidt said Kansas law prevents her from tabulating ballots until Election Day. So between now and Nov. 3, her office keeps ballots locked away and secure.

“We count them like they’re dollar bills,” Schmidt said. “They move in to a secure room with security cameras and two key cards are required to enter, certain employees can access that room, so no one can just go into that room unless you have the authorized key card.”

In Missouri, law prevents election offices from doing a lot of the pre-processing work until the Thursday before Election Day. Like Kansas, offices in Missouri cannot begin tabulating mail-in votes until Election Day.

Kansas offers a tracking system called Voter View, where voters can check the status of their mail-in ballot. It’s available on the Secretary of State’s website.

“This election is unique in every aspect we’re living in right now. With COVID-19, it’s changed the way people are voting,” Schmidt said.

Data from Johnson and Wyandotte counties in Kansas, plus Jackson, Clay and Platte counties in Missouri, show roughly three times more people have requested mail-in ballots compared to the last presidential election in 2016.

To handle the influx of mail-in ballots, election jurisdictions hired more temporary employees than normal or brought them on earlier in the election cycle compared to previous years.

Schmidt and other election leaders say it’s a good thing voters are voting early by mail. She said up to 70 percent of registered voters in Johnson County may vote early, which means there will be fewer people crowding the polls on Election Day when we’re supposed to be socially distant during the pandemic.

*Tuesday, Oct. 27 is the deadline to request a mail-in ballot in Kansas. The deadline in Missouri was Oct. 21.