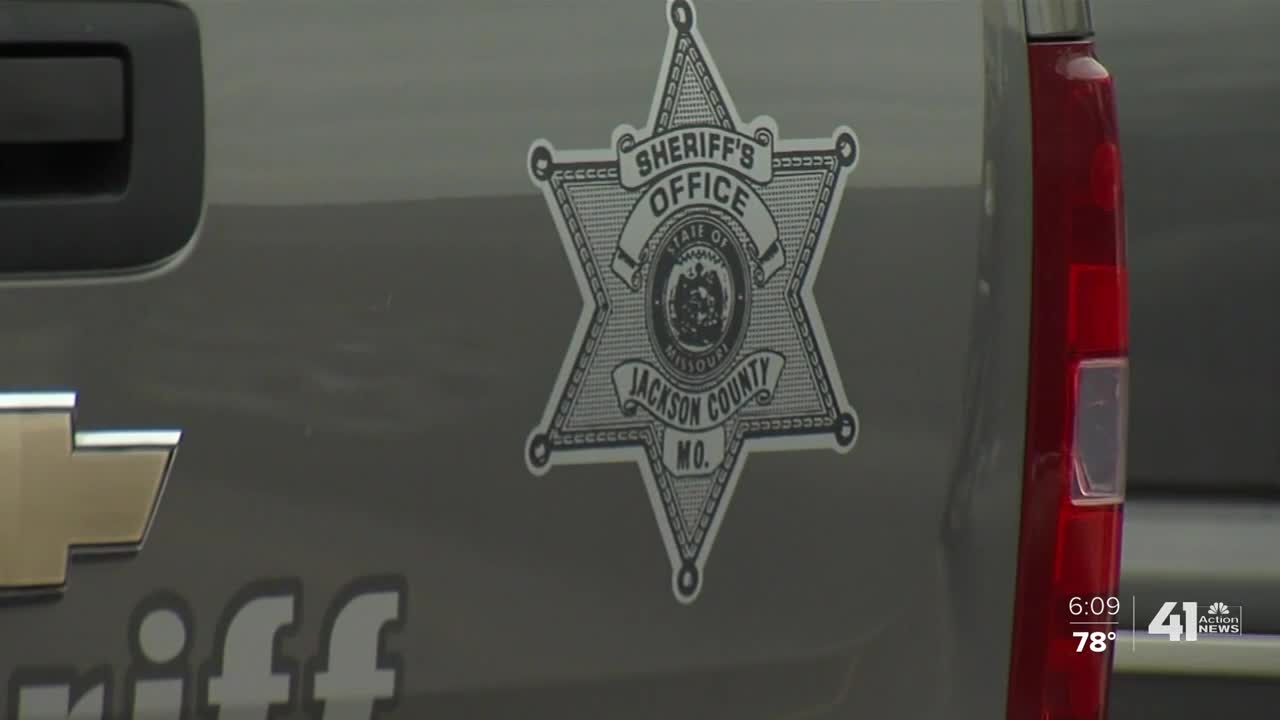 Voters in Jackson County will decide on Tuesday who will lead the sheriff's office for the next four years. The race pits current Jackson County Sheriff Darryl Forté against former Sheriff Mike Sharp. 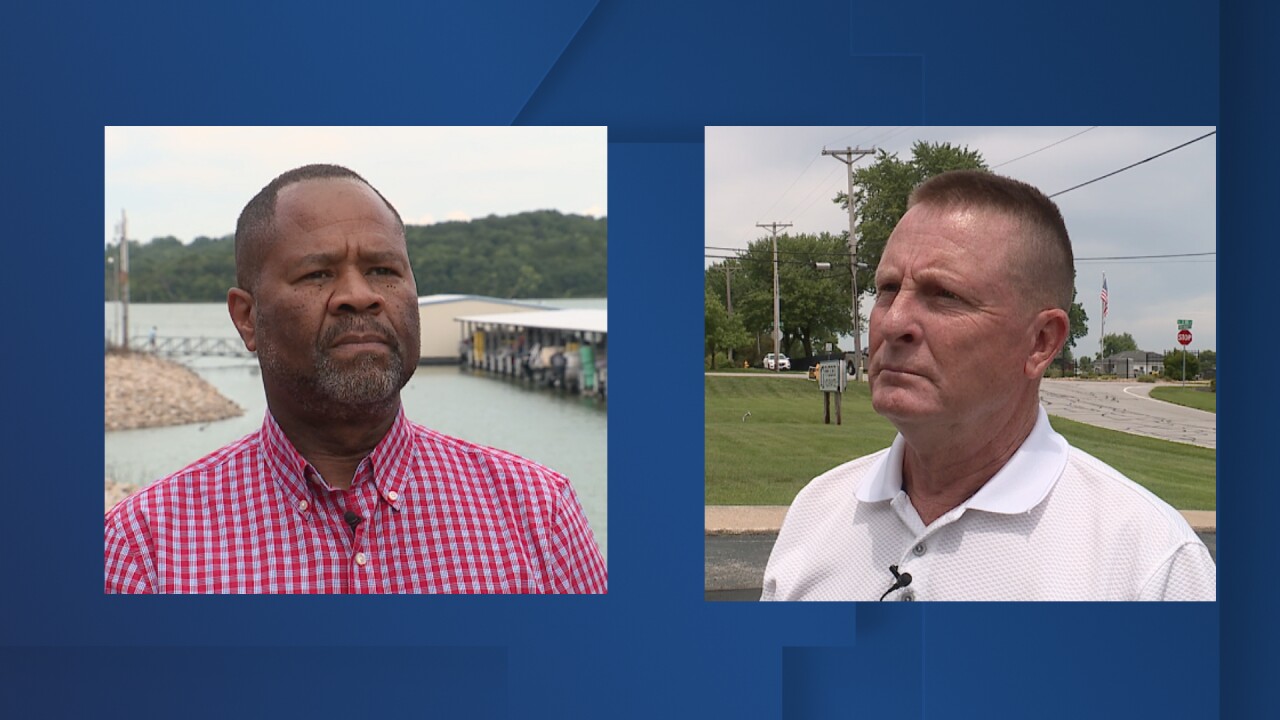 JACKSON COUNTY, Mo. — Voters in Jackson County will decide on Tuesday who will lead the sheriff's office for the next four years.

Forté took over the department in 2018 after Sharp resigned following a scandal involving him and a woman in the sheriff's office.

"I had a relationship, a consensual relationship, with a woman in my office," Sharp said. "Some people didn’t like it and they made an issue out of it."

41 Action News previously reported the former sheriff's relationship with the woman included promotions, raises and trips paid for with taxpayer money. A sexual harassment lawsuit against Sharp was later dismissed.

"There was no taxpayer money going to help anyone out," Sharp told 41 Action News on Friday.

Sharp said the reason he jumped in the 2020 race was because of calls for him to take over. Some county legislators also pushed him to run, Sharp told 41 Action News.

Sharp is endorsed by the Fraternal Order of Police — he says, "I have the respect from my deputies and still do" — and said another reason he wants his old job back is because spirits are down in the agency.

"Morale is so low right now; it’s about as low as it’s ever been at the sheriff’s office," Sharp said.

Since Forté took over, the current sheriff has implemented several changes within the department.

"I’m the change agent," Forté said. "I’m the one that comes in and I’m fighting against the culture."

"I want to continue to reform the efforts we had. We’ve done some tremendous things," Forté said of his time as sheriff. "We promoted the first female to captain in the almost 200-year history of the sheriff’s office. I’ve suspended five supervisors, sergeants so when you do that, you’re not going to probably be received with welcome arms."

"I’m bringing the credibility to the sheriff’s office," he told 41 Action News.

But Sharp hopes that voters will see it differently.

"I’m just hoping that people will remember what I did that was good for the office," he said.

The winner of Tuesday's Democratic primary will run uncontested in the fall.