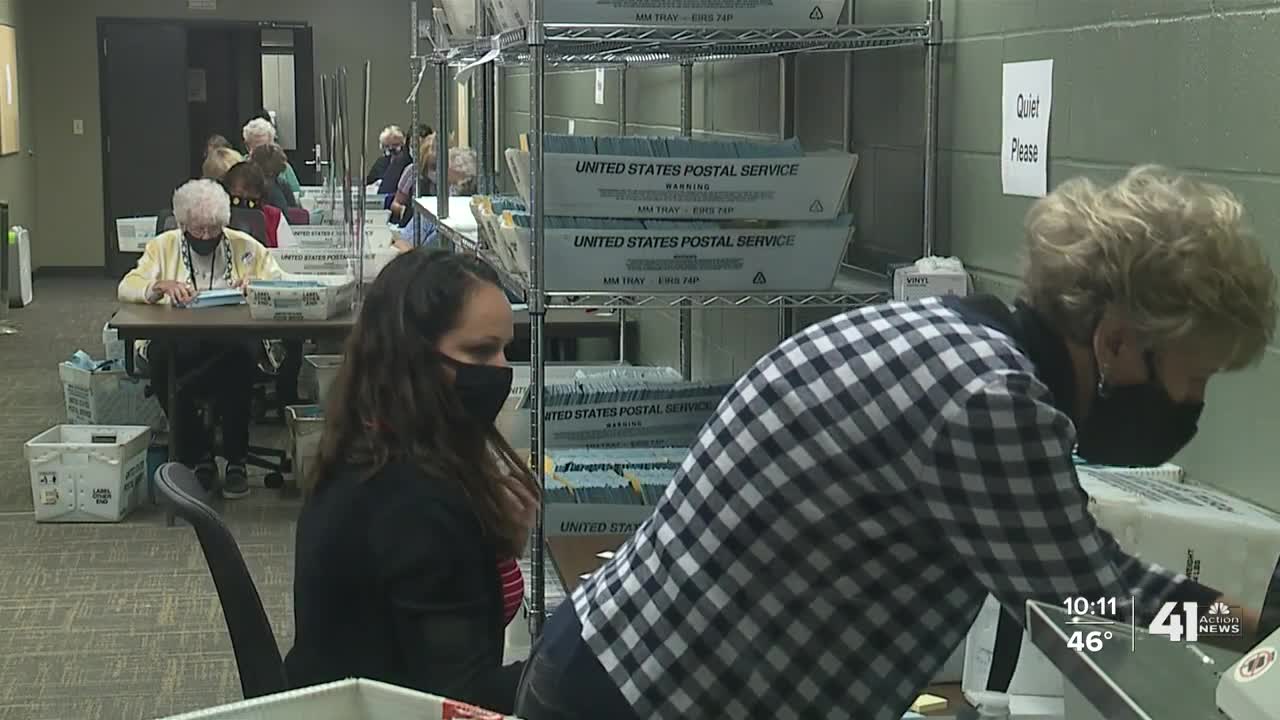 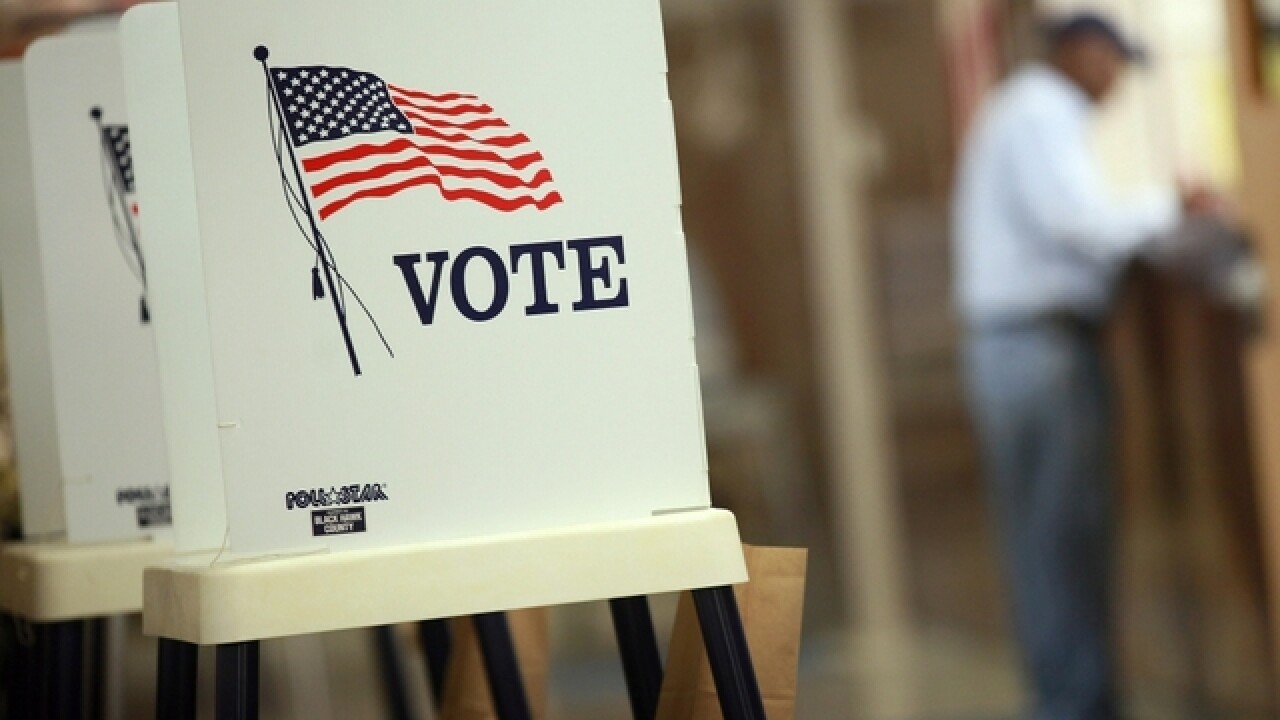 JOHNSON COUNTY, Kan. — The 2018 primary election in Johnson County was slow and filled with issues. Two years later, the election board is predicting a swift and smooth process for the 2020 general election.

Now, a new election commissioner in Johnson County is promising an efficient voting experience and results posted on election night.

"We have the same system, but we've streamlined it and made it simpler," Connie Schmidt, commissioner of the election board, said. "Simpler, not only for us, but primarily for the poll workers. We're not going to have a delay here because all of the advance ballots coming in, the advance by mail and in-person advance votes are the first votes reported in Johnson County."

Election System and Software told 41 Action News in 2018 that a massive software glitch caused the massive delays. Voters were able to cast ballots with ease, but uploading the results from 1,100 new voting machines throughout the county was a disaster.

The software was reprogrammed so it wouldn't refresh too often, and federal election officials visited the Johnson County Election Board to watch tests and review the performance.

Schmidt said any time a new program is rolled out, there usually are some bumps in the road in elections. Still, she said she wants people to know the county is on the same core system for 2020.

"It's the same core system but we've simplified it," Schmidt said. "By simplifying it means it's easier to get everything back on election night and get everything reported. We proved in August [2020] how simple it was and so it's just going to be as simple again in November."