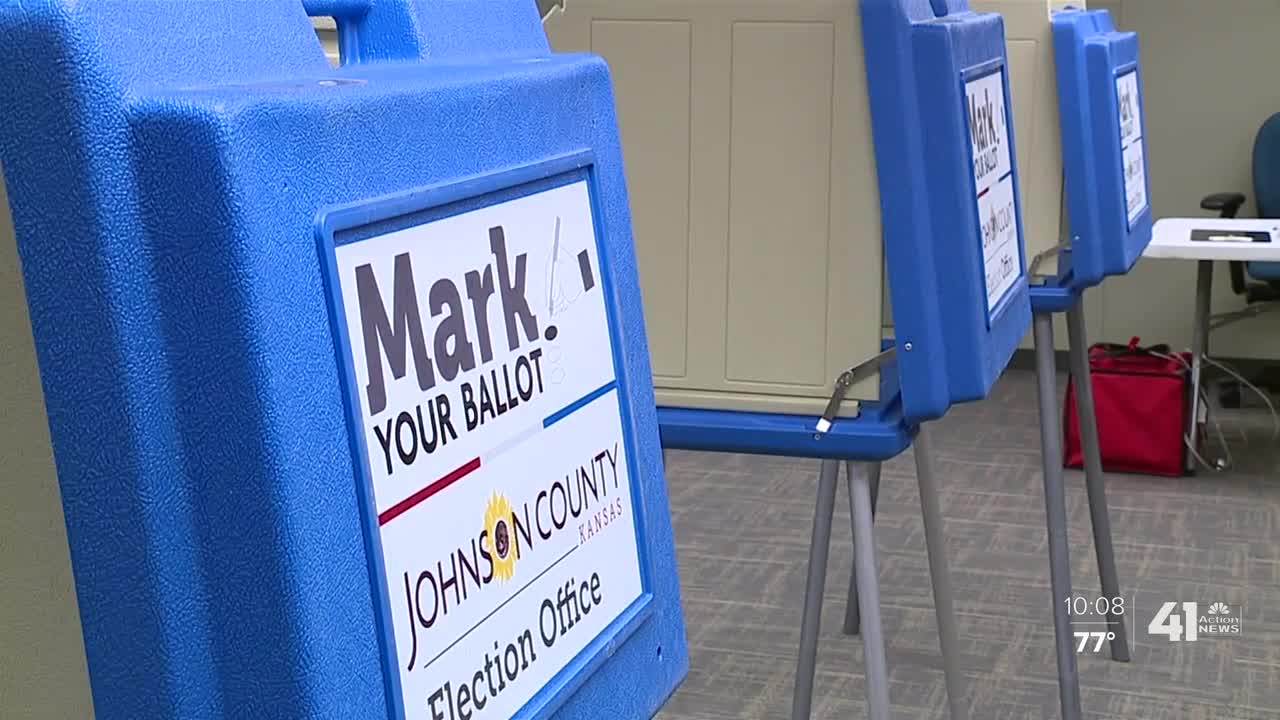 Hundreds of Johnson County residents cast their ballots in-person on Monday ahead of the Aug. 4 primary election. 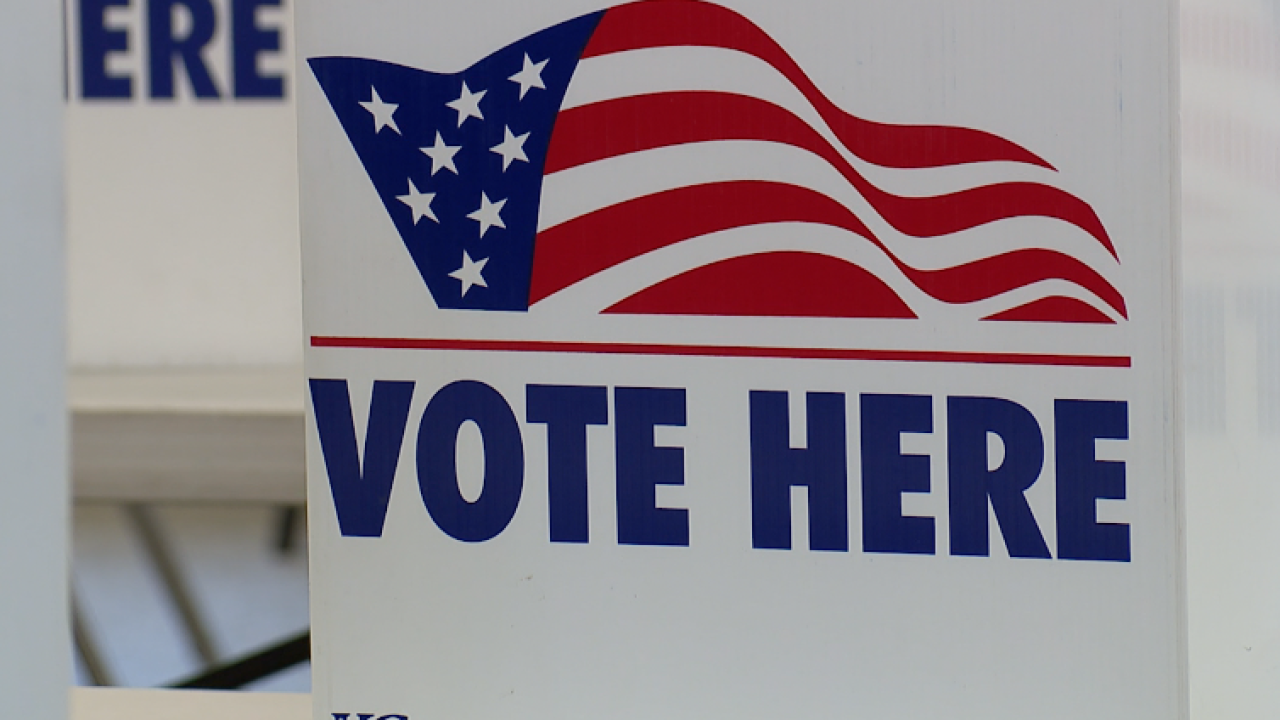 KANSAS CITY, Mo. — Hundreds of Johnson County residents cast their ballots in-person on Monday ahead of the Aug. 4 primary election.

The Johnson County Election Office has issued more than 100,000 mail-in ballots, a record number for the August primary.

The number of application requests the election has surpassed the total voter turnout in 2008, 2012 and 2016 August elections, according to Schmidt. In May, the election office sent every registered voter an advance mail-in ballot as a way to prevent long lines, crowded polling locations and coronavirus concerns on Election Day.

“If all of them are returned, we will have a very huge voter turnout,” she said.

Applications for mail-in advance ballots are due by July 28 at 5 p.m.. Seven polling locations are offering in-person advance voting in Johnson County.