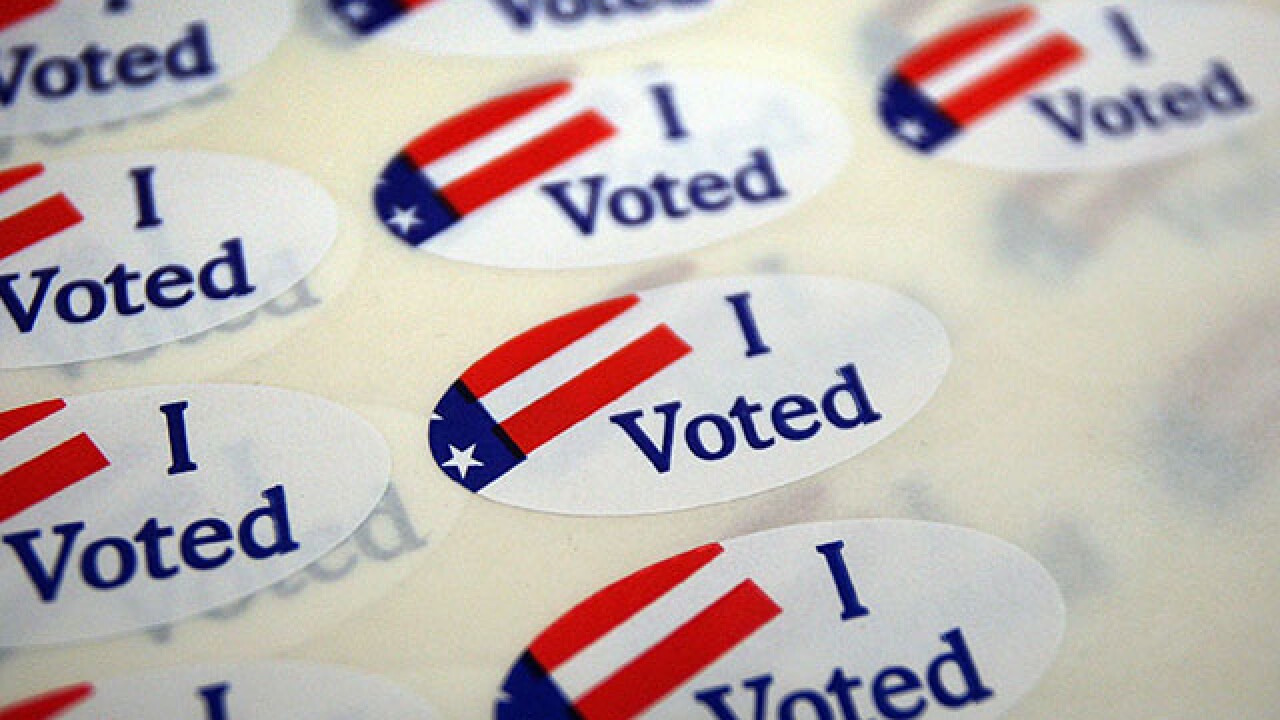 KANSAS CITY, Mo. — After President Donald Trump suggested delaying the November primary elections in a Thursday morning tweet, Kansas Secretary of State, Scott Schwab, released a statement saying he does not agree with the idea.

"We are aware of the President’s comments and do not agree with the idea of delaying the November election,” Schwab said in the statement.

In the tweet, Trump said, "With Universal Mail-In Voting (not Absentee Voting, which is good), 2020 will be the most INACCURATE & FRAUDULENT Election in history. It will be a great embarrassment to the USA. Delay the Election until people can properly, securely and safely vote???"

However, Schwab said Kansas has taken the proper steps to make sure the upcoming elections are safe and secure.

Despite the president’s tweet, legal experts say he does not have the power to delay the elections.