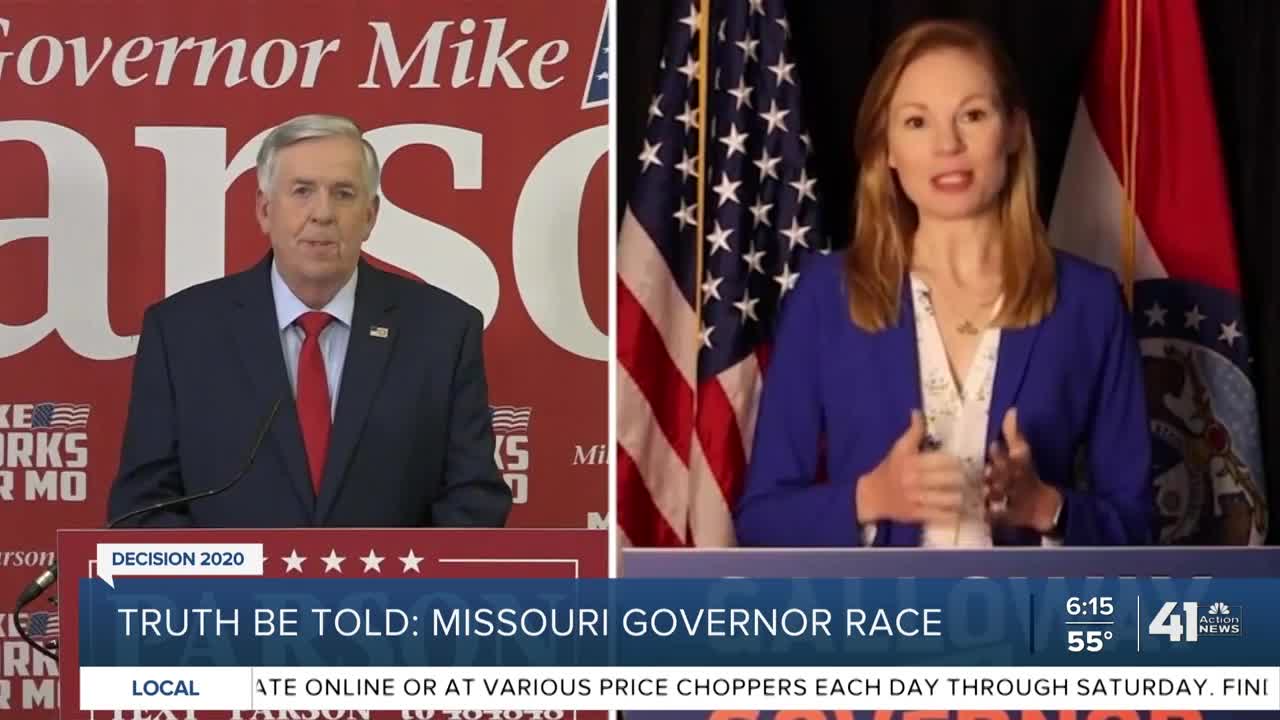 Political ads are prevalent during election season but not all are necessarily true. 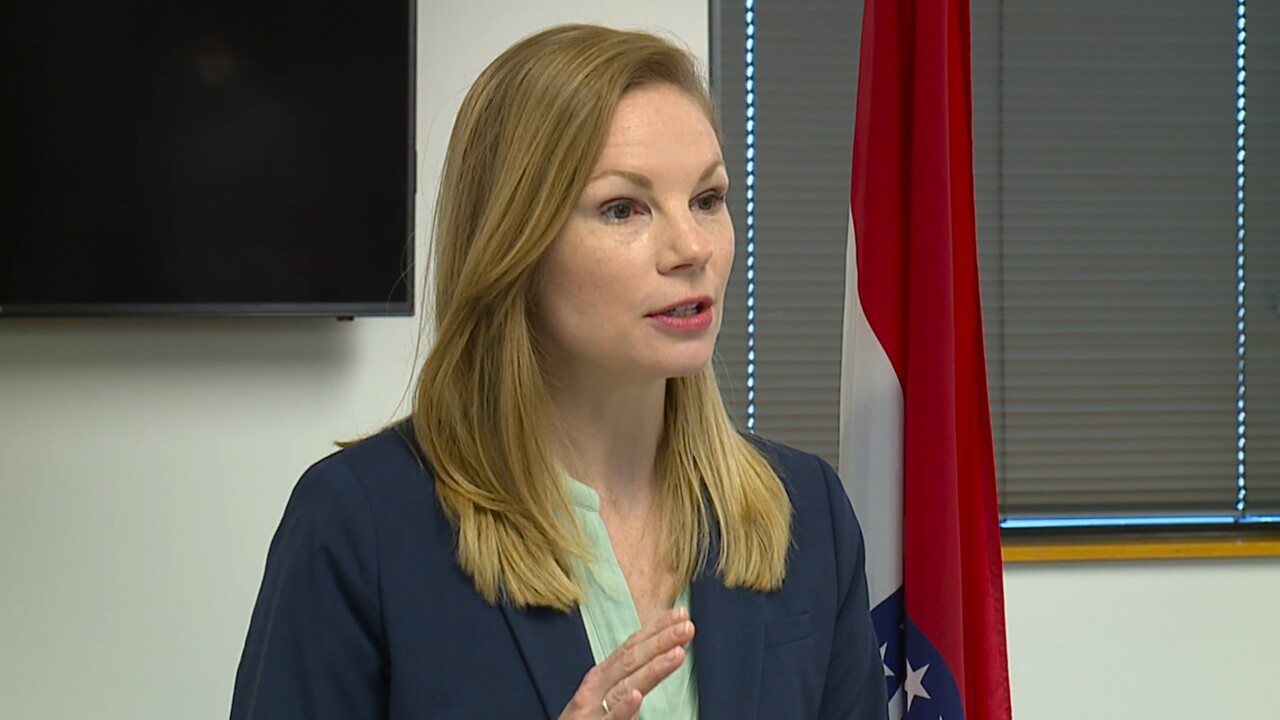 Numerous television advertisements are on the air to influence how people vote.

One of the ads is from a political action committee, called Uniting Missouri PAC, which features a St. Louis area police officer talking about the need for a governor that backs law enforcement.

Political activist John Murphy said one thing voters should consider is the candidate's record of results.

“One question I always ask myself is it’s great to see an ad, but what’s the guy actually done?" he explained.

“As a politician, if you’re trying to win over the non aligned vote and what you want to show is, here’s my accomplishments. I’ve done this, I’ve done that," Murphy explained.

Uniting Missouri PAC supports Gov. Mike Parson. One claim made in their advertisement is that Galloway’s campaign “has been funded by left wing extremists who want to defund our police.”

The group is not connected to Galloway’s campaign, but a Facebook post from November 2019 does urge people to donate to her campaign.

Indivisible St. Louis is a chapter of the nationwide group, Indivisible.

On their website, it’s described as “a grassroots movement” with “a mission to elect progressive leaders, rebuild our democracy and defeat the Trump agenda.”

It is true the group calls for police departments to be defunded. But what does that mean?

According to the Brookings Institution, defund means reallocating or redirecting funding away from police departments and into other government agencies. It does not mean abolish.

In June, protests following the death of George Floyd turned violent between police and certain demonstrators.

Another claim made in the pro-Parson spot is that Galloway is silent on extremist violence.

However, on June 2, Galloway released a statement condemning violence toward law enforcement.

A portion of that statement reads, "if we are serious about furthering solutions to resolve generations of injustice, violence is not the answer."