What it means to vote to retain a judge 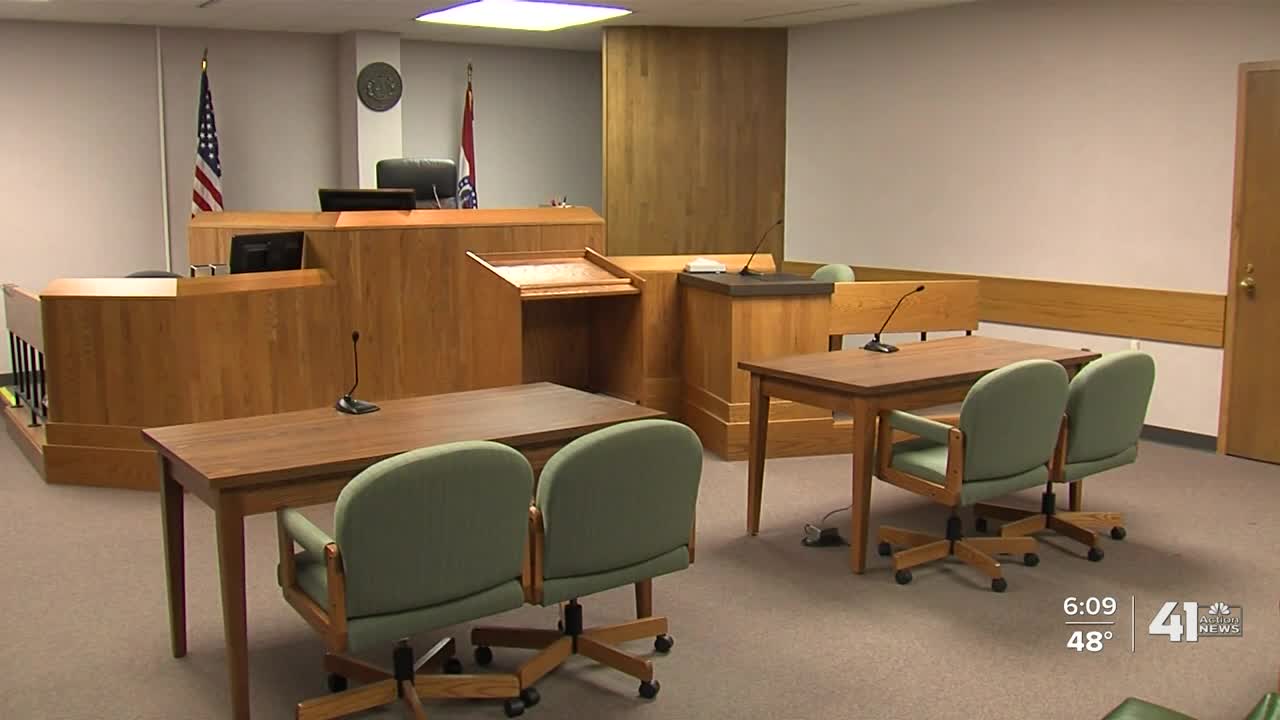 Besides voting on candidates or specific issues, voters will also be asked whether to retain several judges in both Kansas and Missouri. Legal experts told 41 Action News this process is important to ensure there are fair courts that residents can trust. 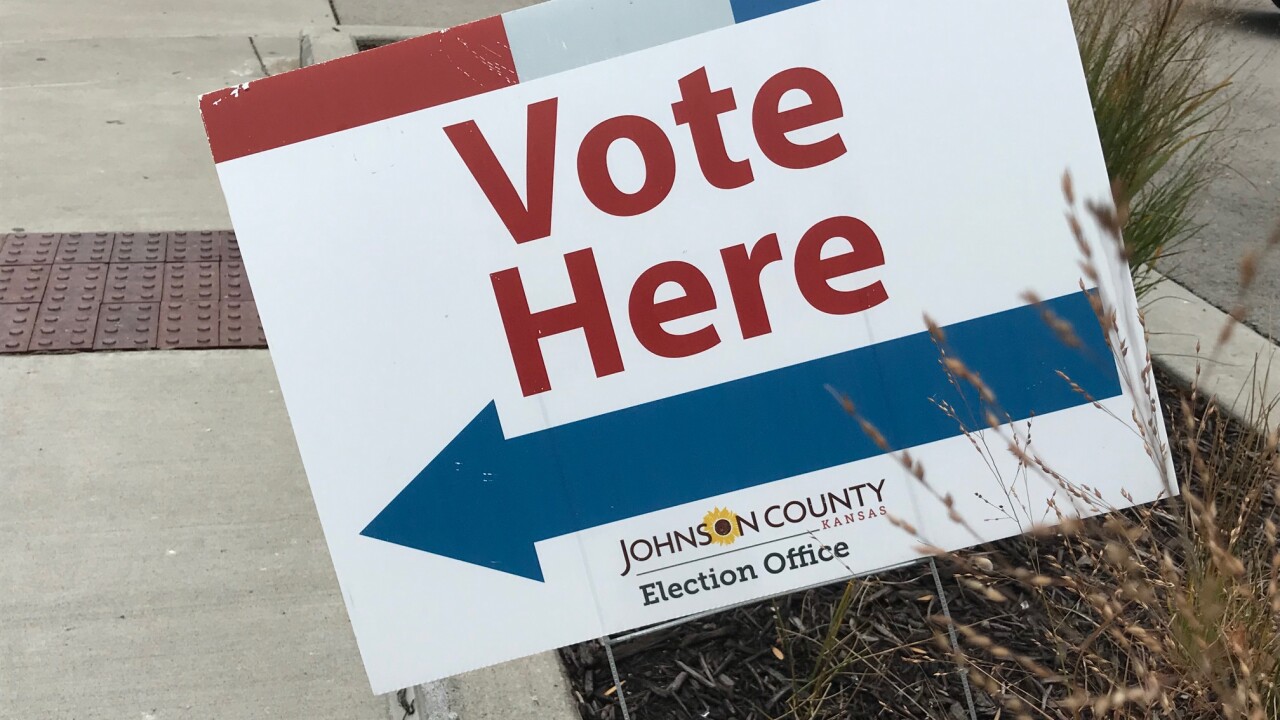 KANSAS CITY, Mo. — Besides voting on candidates or specific issues, voters will also be asked whether to retain several judges in both Kansas and Missouri.

Legal experts told 41 Action News this process is important to ensure there are fair courts residents can trust.

"It’s an open opportunity for the voters of Missouri to do something important in contributing to the third branch of government," said Laurence Tucker, a member of the judicial performance review committee. "They elect the people in the executive, they elect the people in the legislative and this is an opportunity for people to express themselves in that third and very important branch, the judicial branch."

Tucker said the nonpartisan committee that reviews and rates current judges said there have been no problems since this process was formed in 1940.

"We have not had any judges who have been subject to impeachment or any other kind of judicial challenge that have been selected through the non-partisan court plan based on any claim of corruption or malfeasance," Tucker said.

The judges up for retention range from district level to the Supreme Court in both states.

"After your appointment, your name is put up for review by the voters to see whether that person that has just been appointed is retained," Tucker said. "Every six years for the supreme court, and four years for trial judges, where voters get to review again whether those judges are continuing to meet the expectations of the citizenry."

41 Action News spoke to voters in Johnson County about how they voted on retaining judges.

"I voted no all the way down the ticket," said Mark Gottsch from Leawood.

"I voted to retain all the ones who were on there," said Keith Hohly, Overland Park resident.

"Most of them I voted yes for, but some of them I didn’t vote. But yeah there were a few issues," said Overland Park resident Corinne Rogers.

It can be a branch that often gets overlooked at the polls.

"I would like to know what the judges stand for. There’s never any literature that comes in the mail and one day I’m going to sit down and do it," Gottsch said.

"It’s very important for our voters to know as much as they can about our judges who are being put up for retention," Tucker said.

To look at judges on the Missouri side, click here.

To find out more information on the Kansas side, click here.