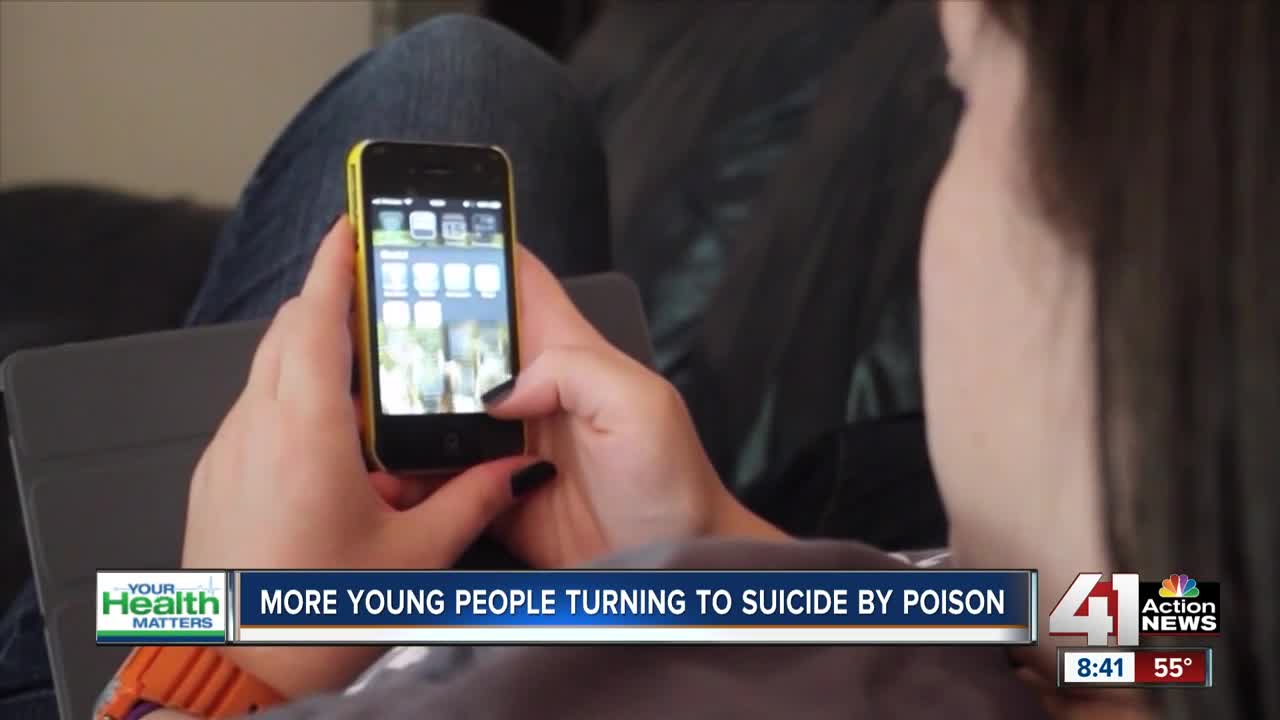 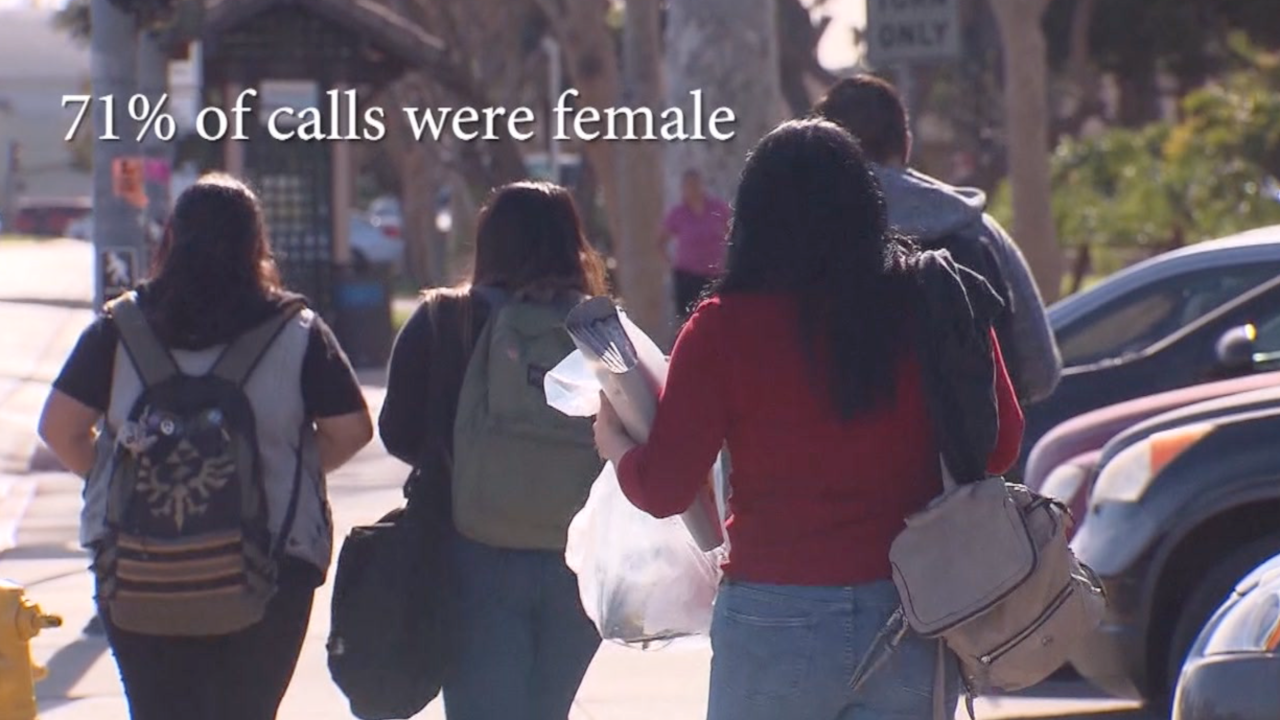 KANSAS CITY, Mo. — More young people are turning to suicide by poison. Women made up the majority of those attempting that method. Suicide attempts by young people have more than doubled over the past ten years, and for young females, it has more than tripled.

"What happened in 2010 and 2011 to dramatically change? What we found, the best match was that was when smart phones and social media really took off with that age group," said Henry Spiller, the Director of Central Ohio Poison Center at Nationwide Children's Hospital.

Parents and loved ones need to be encouraging open communication with their children, and if they need to go a step further, seek help from a professional.