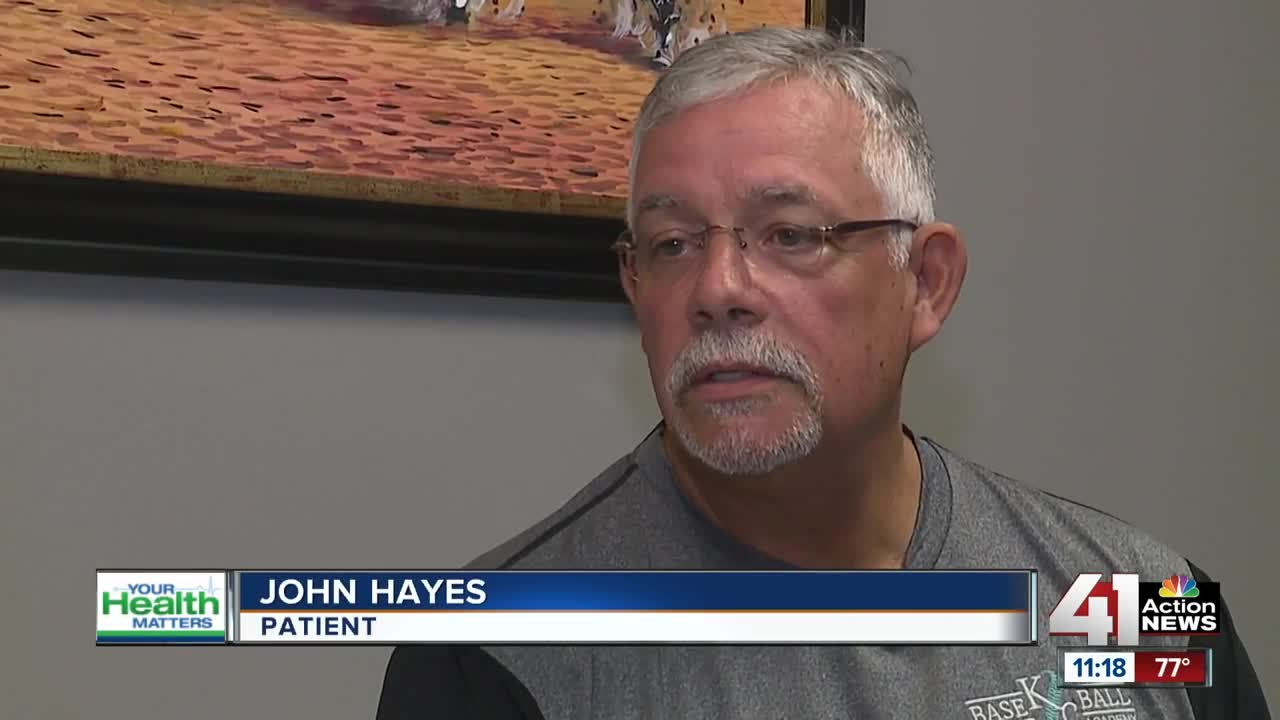 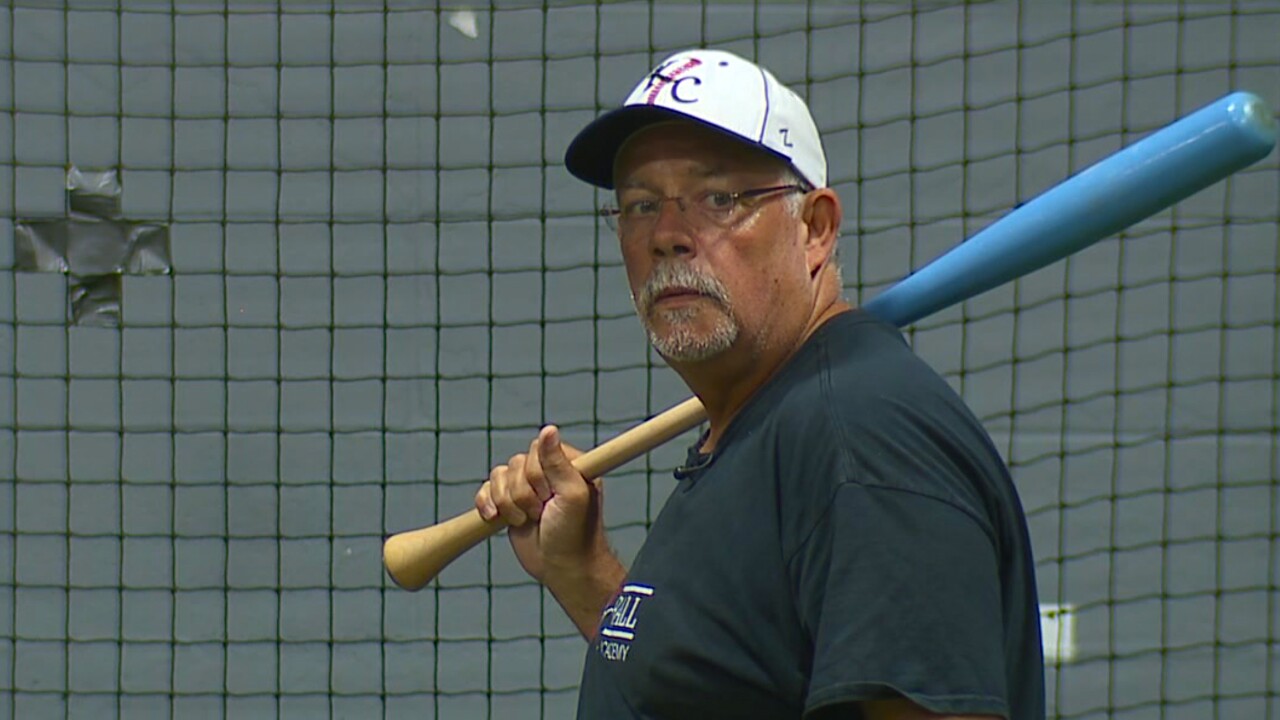 Hayes went to his doctor and found out his knees were worse than he thought.

"(The doctor) said we need to do both," Hayes said.

Tests showed he needed not one but both knees completely replaced.

But before the surgery, Hayes had to go through a pre-operative screening at CenterPoint Medical Center that discovered a bigger problem.

"I come in, they do the bloodwork and the doctor says, 'Hey you’re a little high on potassium, you need to go see your doctor,'" Hayes said.

Once there, his doctor found a heart murmur, a big one.

"You've got a valve issue that is only working at about 30-35 percent," Hayes said.

After testing, Hayes found out he needed heart surgery and two knee replacements.

He had the surgeries.

It meant John couldn't coach for months while in recovery.

"Being a coach and being passionate about this game, that was the hardest thing, and that was what pushed me to get better," he said.

It's been several months but Hayes is back in the game and coaching.

He has some advice for anyone with knee pain.

"Don't wait! I mean that is really the message," Hayes said. "I walked around forever with my right knee in pain a lot. So don't wait, get it checked out."