Classes are growing in popularity 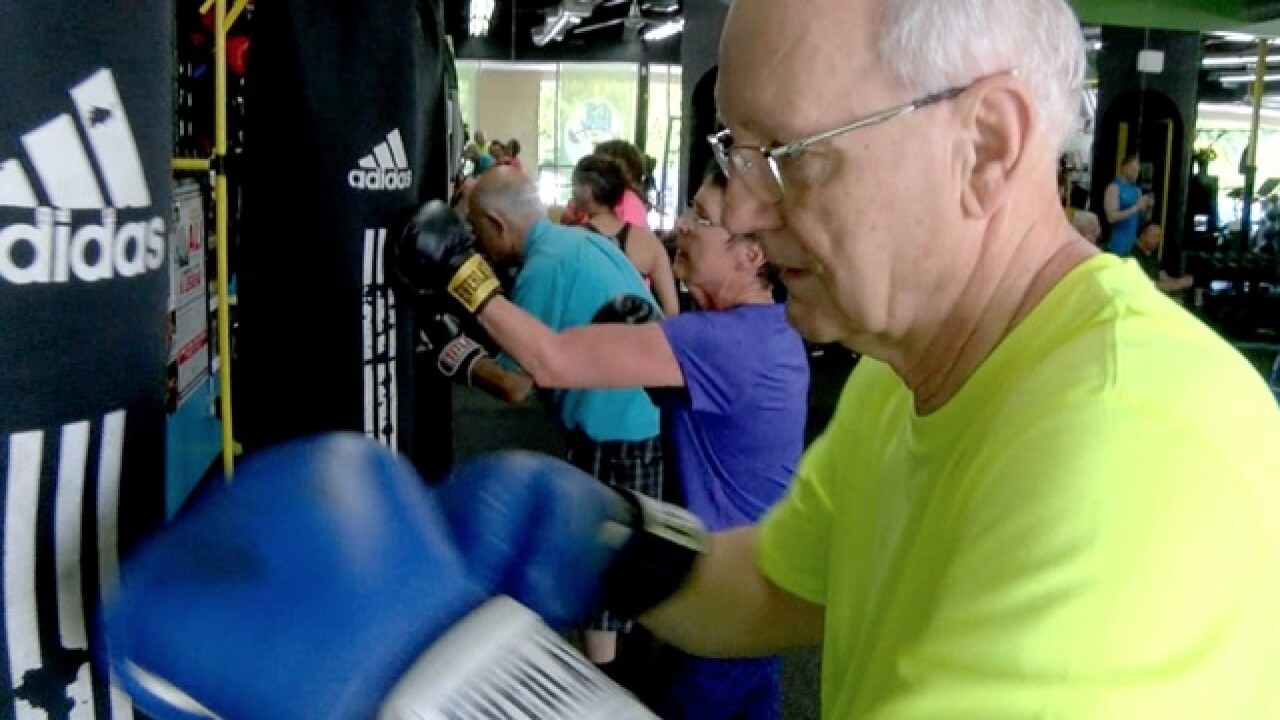 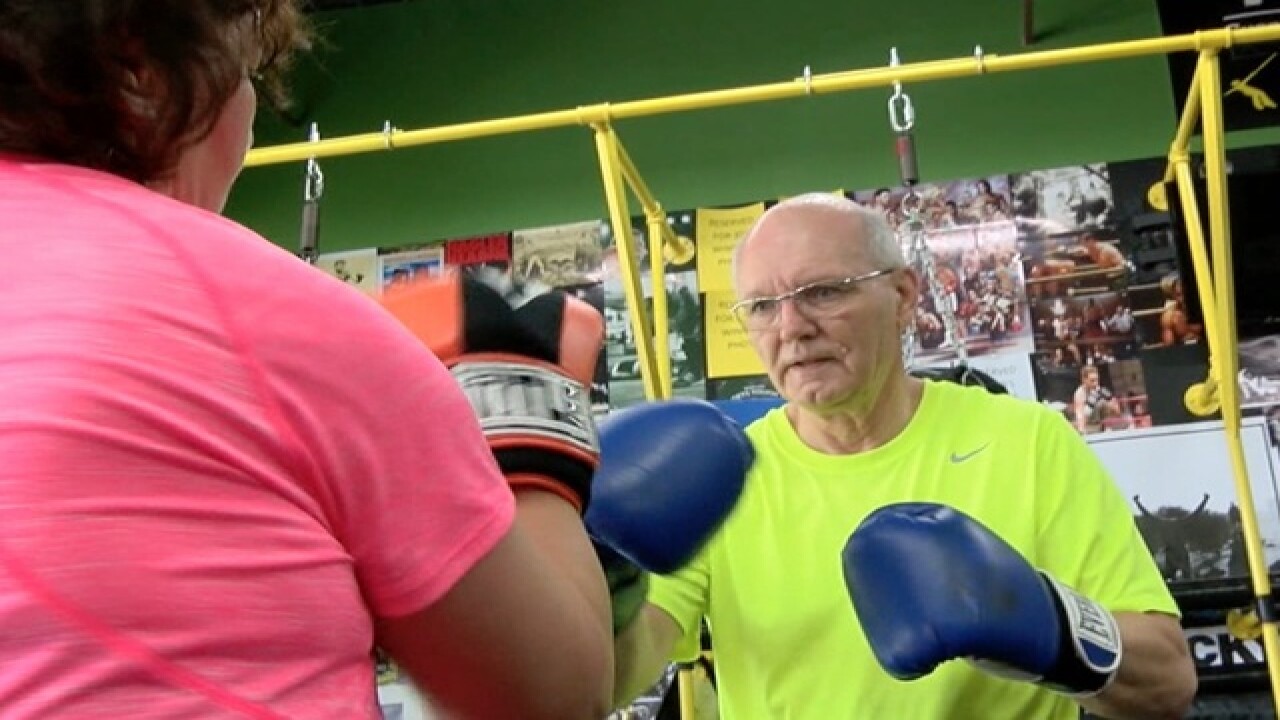 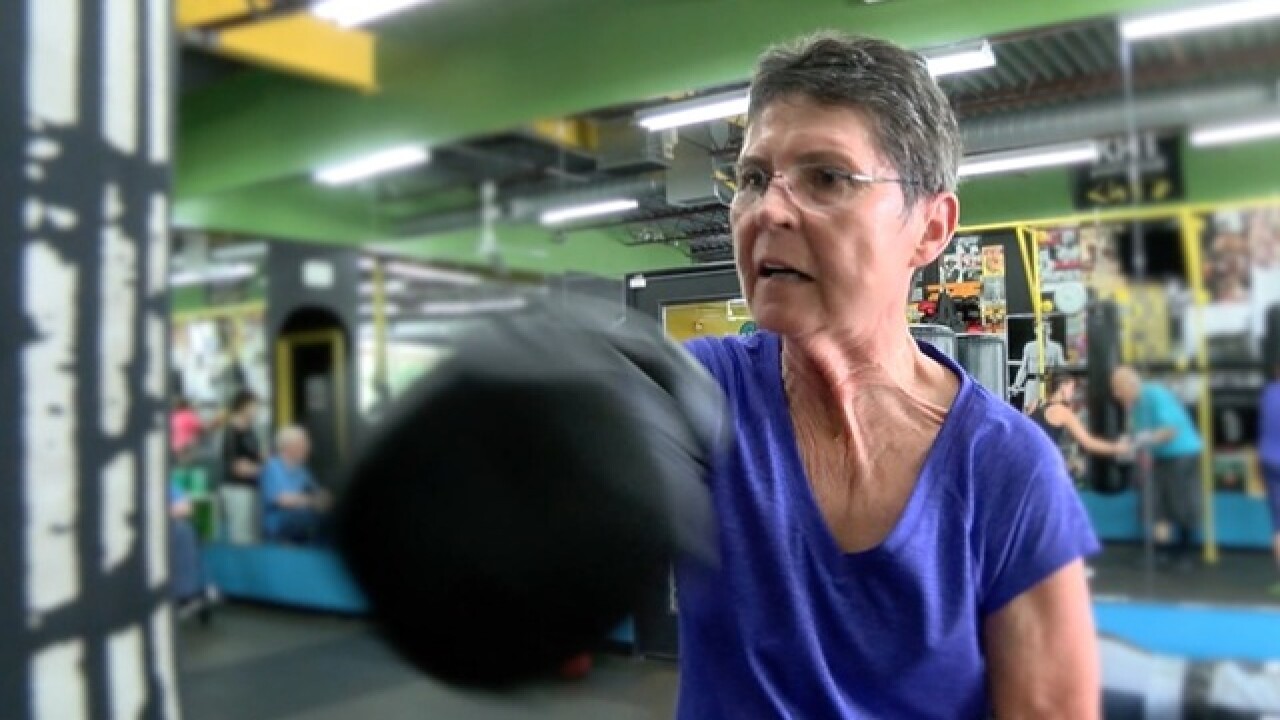 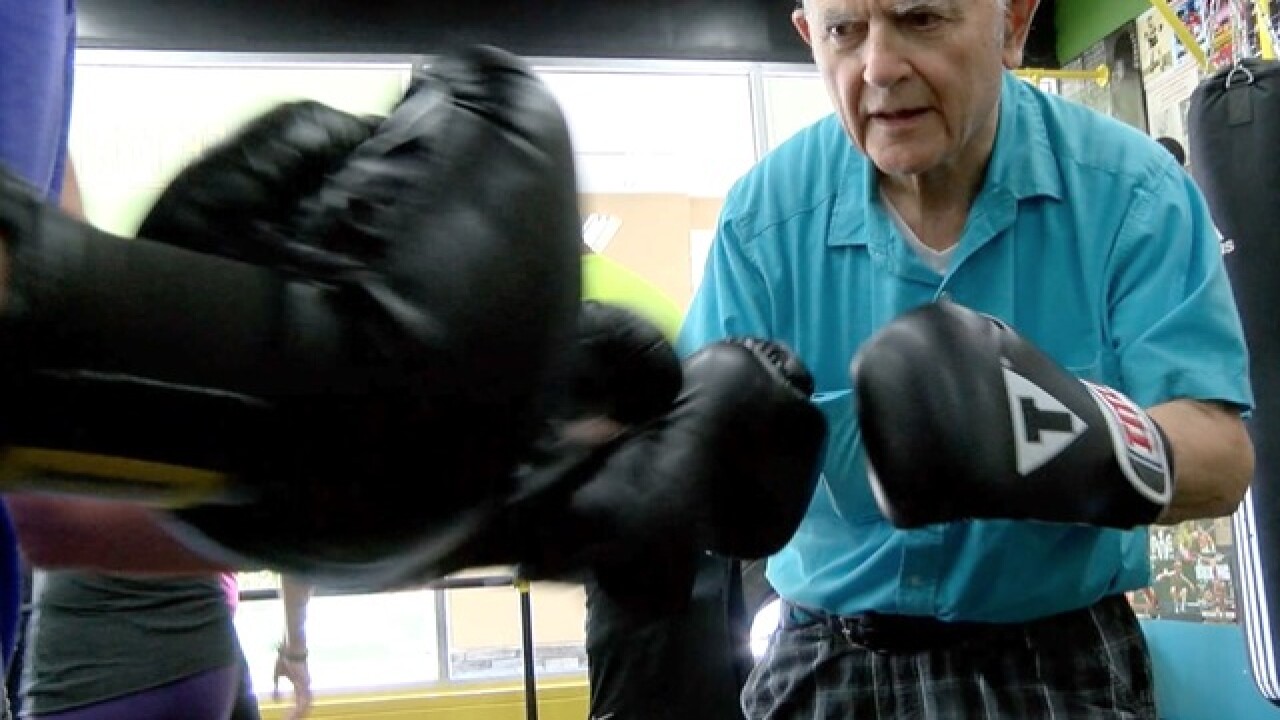 On a hot summer afternoon, a handful of people with Parkinson's disease are inside an Overland Park gym sweating heavily as they throw punches as part of a specialized boxing workout.

"I have a whole different level of respect for the boxers," said Karol Farrell, who is in her 60s and living with Parkinson's. "It's arduous."

Farrell has been taking the class for a couple months. Before that she had never picked up a pair of boxing gloves.

She already sees a big difference.

"What it has allowed me to do is, instead of falling, it allows me to better catch my balance so I don't fall," Farrell said.

She is one of more than 40 people who are taking the boxing classes designed by trainer Sarissa Curry.

"I put together a small group as a trial last fall," Curry said. "It worked out really well and it grew and grew."

Curry has patterned her classes after the Rocky Steady boxing classes that are growing in other cities.

"When they punch a bag hard, their muscles are working in a way that is not normal for Parkinson's," Curry said. "It changes everything in the brain."

Curry is referring to how the exercise helps the brain form new neural pathways that allow the body to better adapt to changes, especially with Parkinson’s.

"It increases neuroplasticity in the brain which deteriorates with Parkinson's," Curry said.

The classes are filled with people in their senior years, some as old as 90.

"It's fun. It's really fun," said Flossie Oldberg, who is 90. "My body doesn't always co-operate and [these classes] helps me with that."

Oldberg's daughter, who accompanies her to the classes, said they have had a profound effect on her mother.

"It's been amazing how it has improved her walk and her confidence; she had even stopped drooling," said Sharon Sloan, Oldberg's daughter. "After one of the classes we were driving home and she had a tear, and I said, ‘Mom, what's wrong?' and she said, 'I'm not thinking about dying anymore, I'm thinking about getting stronger.'"

Find out more about the classes here: http://www.inyourcornerkc.com/