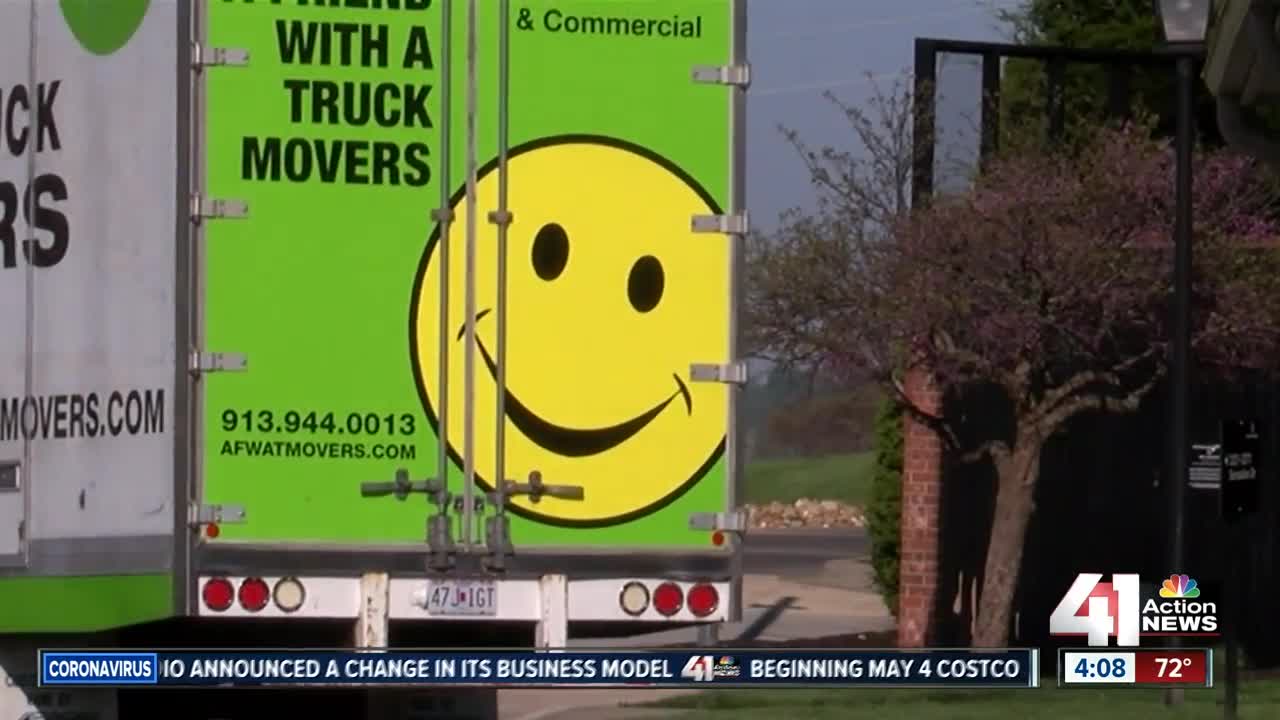 Moving into a new home can be a challenge, but moving during a pandemic could also add stress — for both the people moving and the moving company they may have hired. 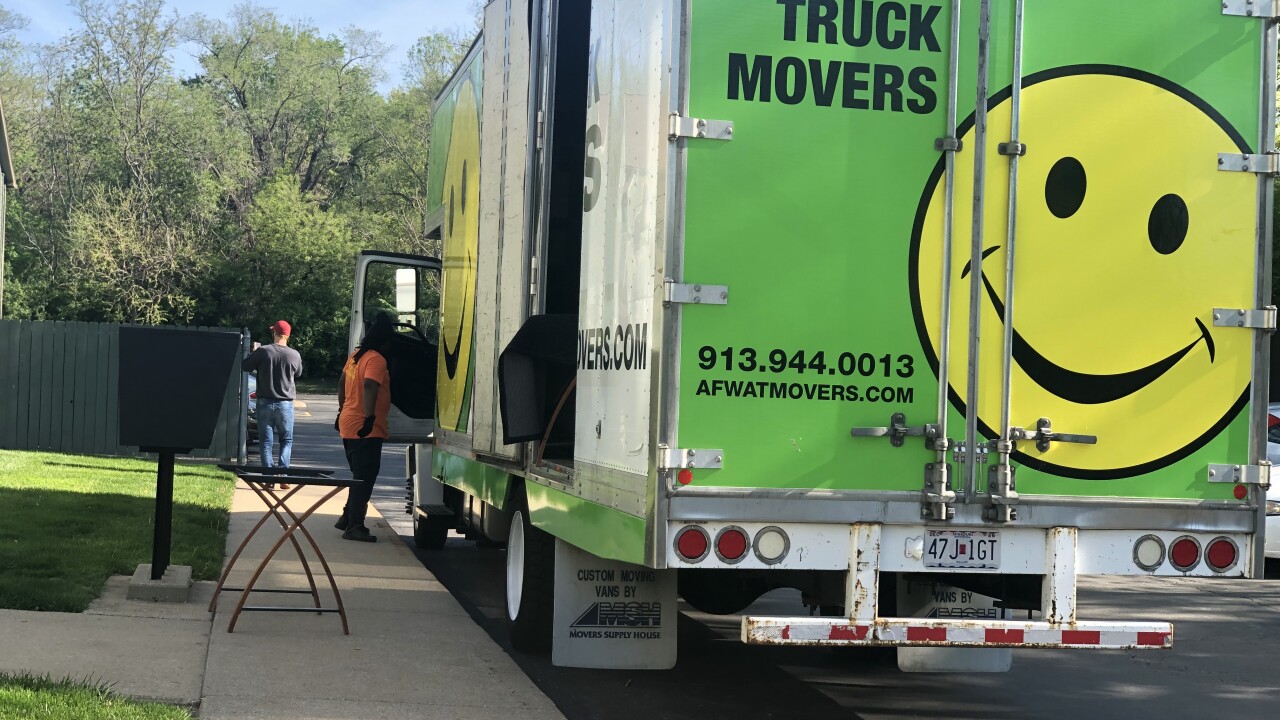 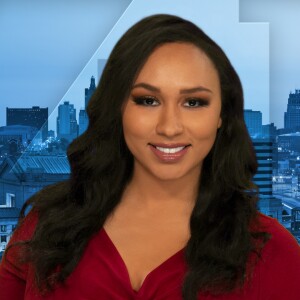 Moving into a new home can be a challenge, but moving during a pandemic could also add stress — for both the people moving and the moving company they may have hired.

Kansas City moving company A Friend With A Truck is open for business.

The moving company has been in business here for the past ten years.

Owner John Sheridan said the pandemic has slowed things down considerably, and they're only doing about half the business they were at this time last year.

"A handful of people have been worried about coronavirus so they have canceled moves, apartment complexes have put freezes on leases so people have not had to move out or move in," Sheridan said.

The company has six employees working at this time and their protocols have changed as they now have to wear face masks and gloves for everyone’s safety, something the movers say can affect them.

"The gloves get annoying the masks put all the hot air in our eyes, but we deal with it so it’s not too much of an issue," said Demetris Valencia, a mover with the company.

Joe Harding, a resident who hired the company, told 41 Action News the only hard part was not seeing the apartment in person before moving in.

Harding said the company reassured him of the safety measures, making this process a lot less stressful.

"They sanitize the truck in between each move and their drivers were wearing gloves and masks," Harding said. "It made me feel a little bit better more confident with them and with the move and stuff."