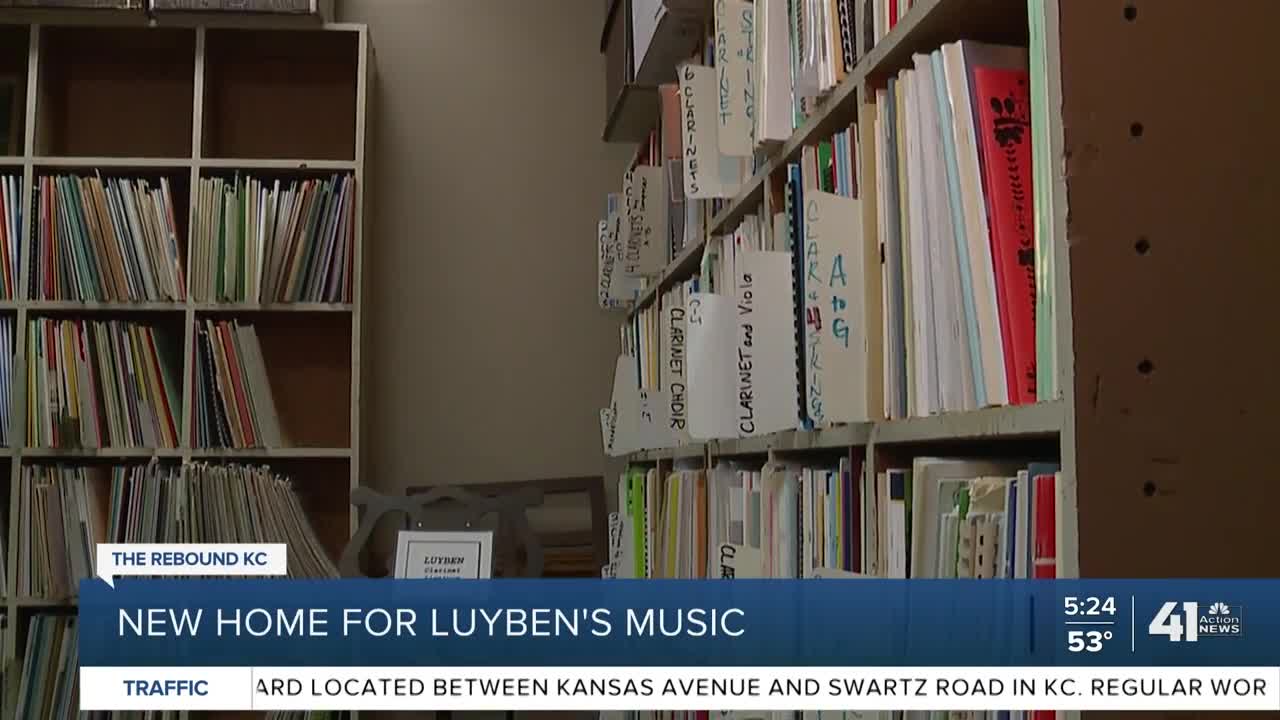 Despite closing its main location, Luyben's Music is still operating amid the pandemic. 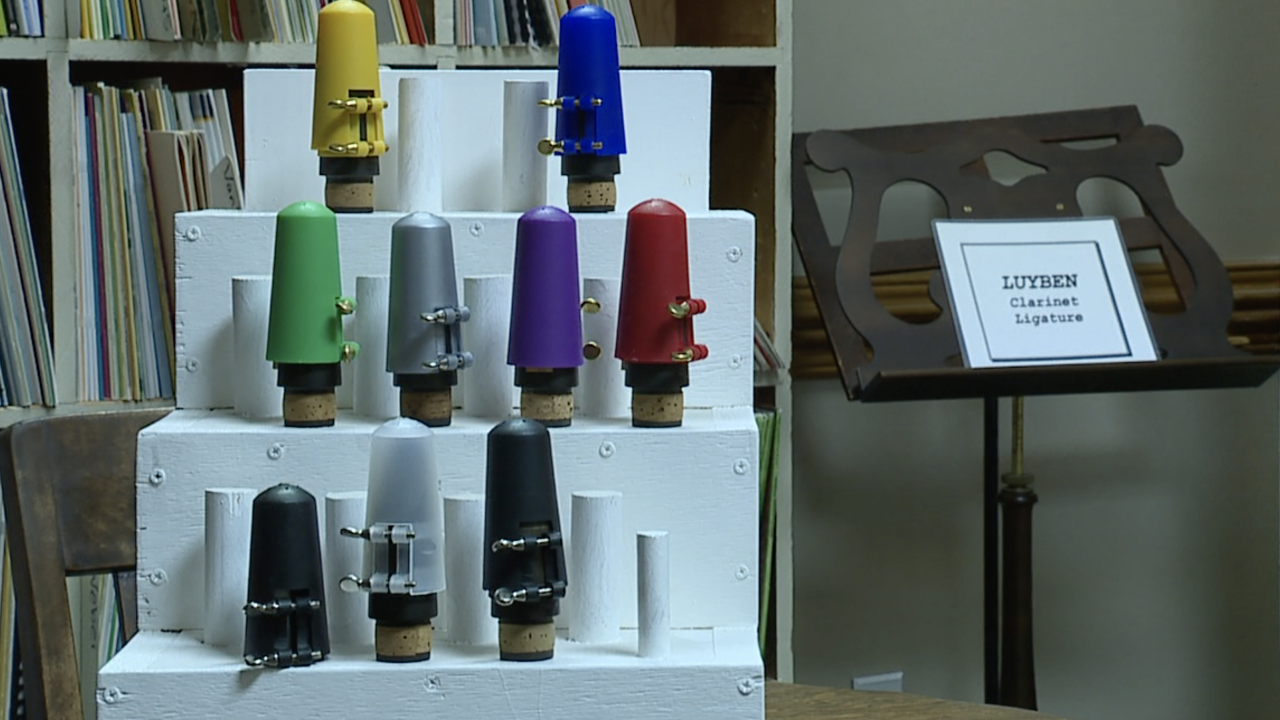 KANSAS CITY, Mo. — Luyben's Music has a new home, but their business has not changed.

The store is still selling clarinet music and accessories at home in Kansas City, across the country and beyond the United States.

Annette Luyben continues to own and operate her family business. Her father Robert is a former clarinetist in the United States Navy Band and is an inventor of a specialized clarinet ligature.

"The Luyben ligature, which my father invented back in the 60s, and it’s one of the top five selling ligatures in the world, and we ship it all over the world and ship it to other distributors that in turn sell it to other places, and we also do direct sales," Annette explained. "A ligature holds the reed on the mouthpiece for a clarinet. My father’s was the first ligature that was not metal. The early ligatures were string, but then metal became the popular thing, but he invented this and it’s plastic. We have a mold that makes it, a company in Excelsior Springs does that."

Luyben's original office location was in the 4300 block of Main Street for decades, but the business recently relocated to a new office in the Northland.

It is filled with thousands of pages of clarinet sheet music and boxes of ligatures to sell.

"We have a catalog with about 7,000 titles on our website for clarinet, it’s been a specialty for over 40 years. So it sort of transitioned itself, we knew we could do that, and I was at a point where fighting online business with everything else in the store, it gave us an opportunity to downsize, still stay busy. I don’t want to sit around. It worked well," Luyben said.

The shop's massive inventory from the store has also been donated to various organizations and institutions in the metro, who have in turn organized donations of their own.

"KU, UMKC, Park University, William Jewell, Warrensburg, area churches, even schools, some instruments went to the Raytown schools," Luyben explained. "We must go ahead. We can’t just stop and music is important. I think people realize that. We want to see that music continues in the community in a good way. It’s going to be nice to be able to go to concerts finally, I’m just hoping that happens in the not too distant future."