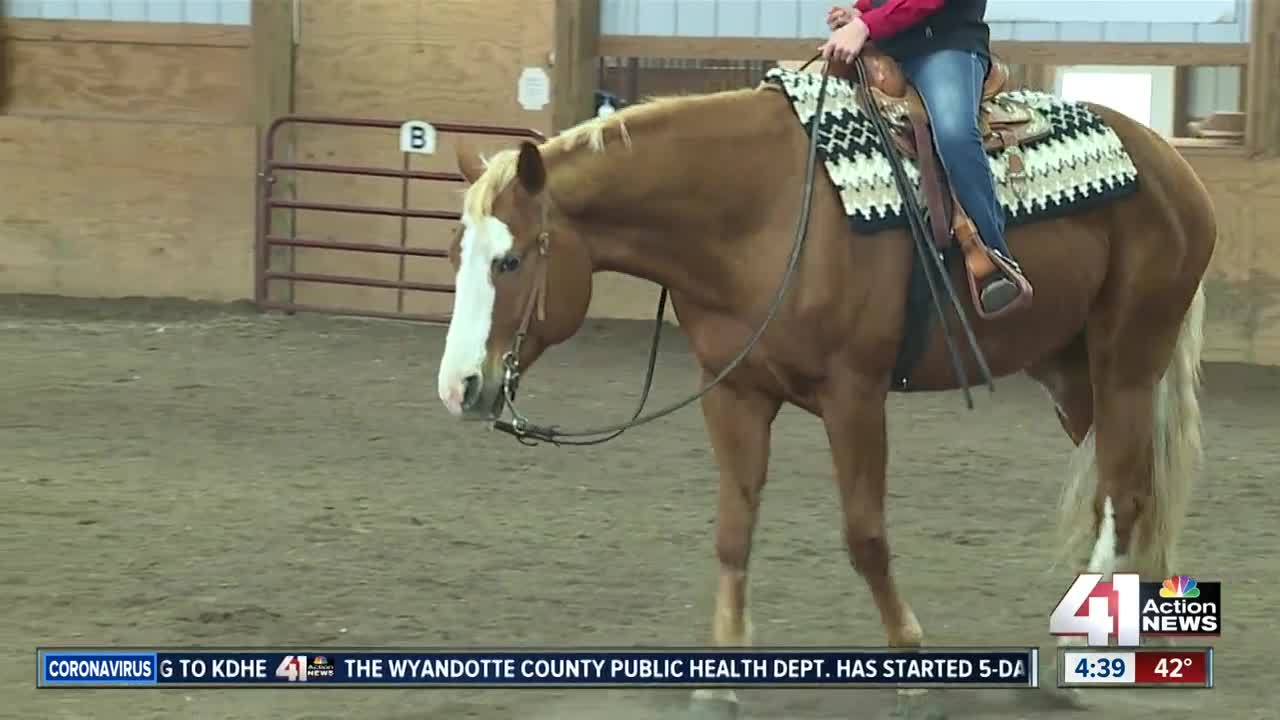 The American Royal will continue this year — but virtually. The American Royal will continue this year — but virtually.

Any participants in events such as horsemanship or other categories can now submit videos to the judges.

Some riders say it makes competing a little strange, but the American Royal hopes it encourages more people to compete.

“It gives a lot of people the opportunity to compete where they wouldn’t normally, because of geography,” said Kim Palmer, director of event management for the American Royal Association. “Right now we have over 100 entries from about 12 different states. Of those, a lot of those have never competed in the American Royal before.”

One rider said the virtual experience is quite a bit different than competing in person.

“It’s really weird,” youth rider Quincy Sharp said. “I don’t get to see how other people are doing, so that’s kind of putting more pressure on myself.”