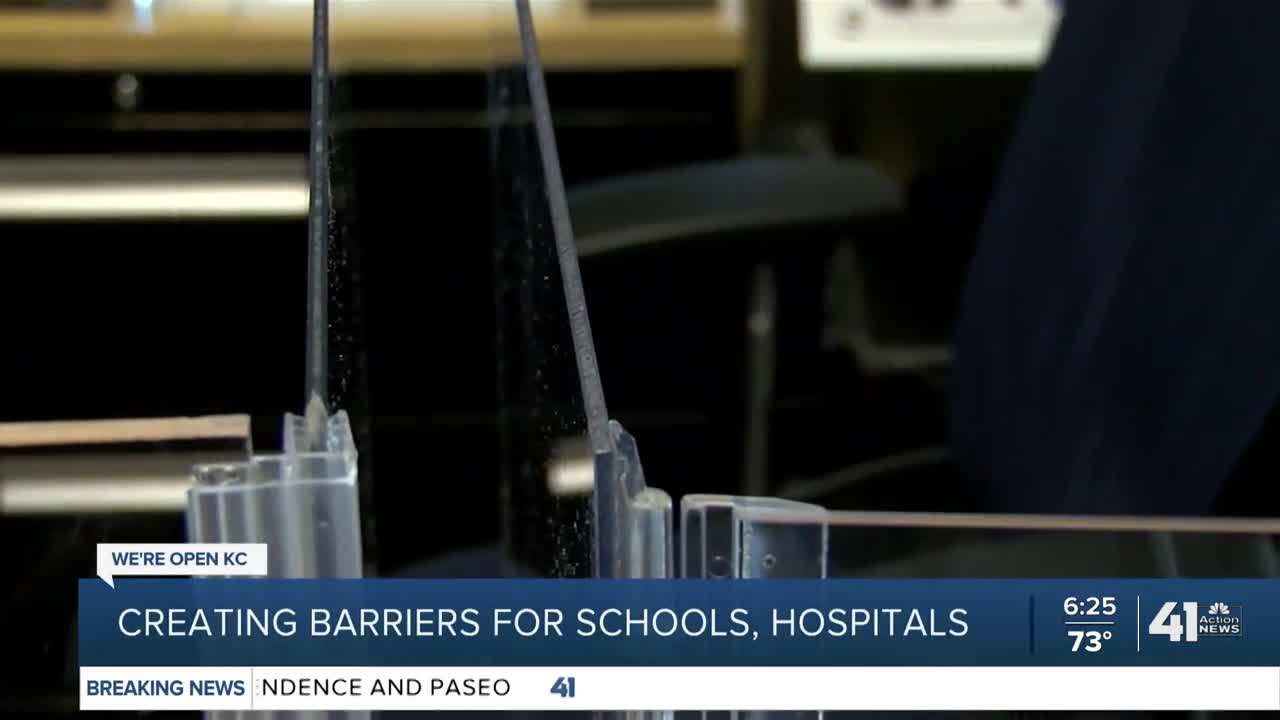 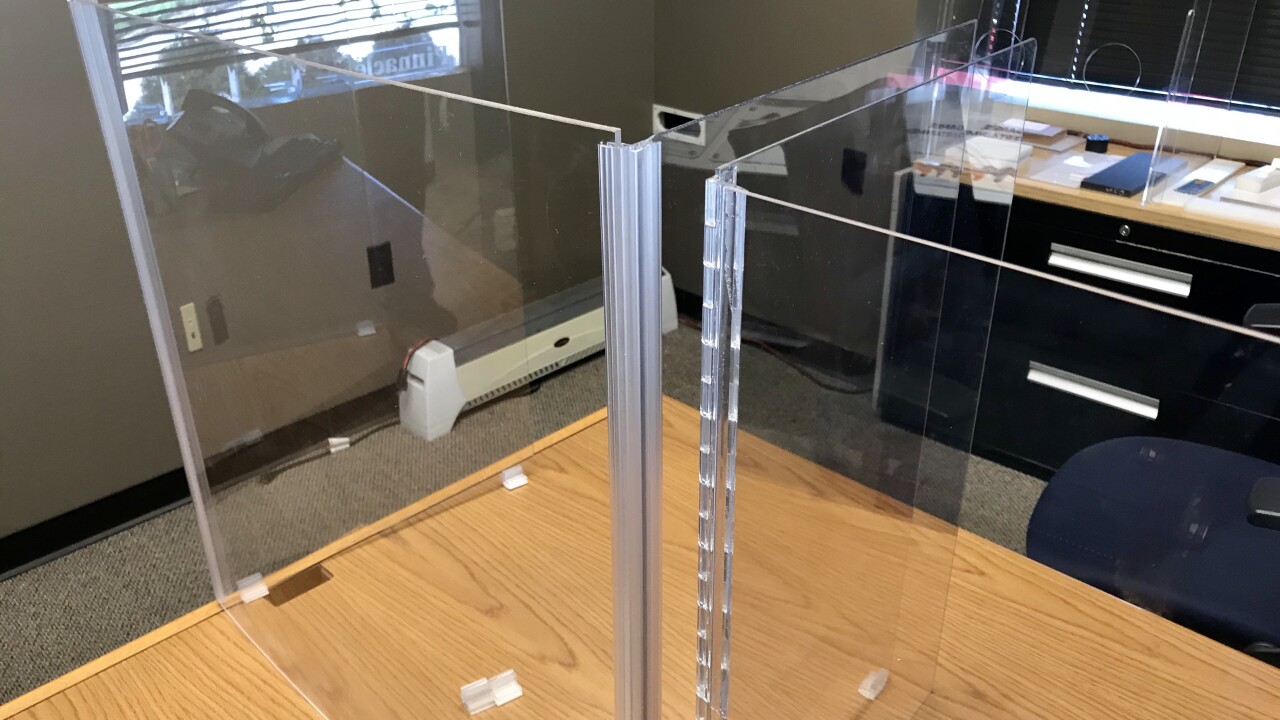 KANSAS CITY, Mo. — The ACI Plastics branch in Kansas City, Missouri, has seen a change in what customers want.

Over the past several months, demand and priority has shifted to plastic barriers for offices, schools and hospitals to block the spread of COVID-19.

Branch Manager Eric Halleck said ACI designs barriers so it can give customers exactly what they need, or simply sell customers sheets of plastic.

The uptick in producing barriers made up for any loses the company might have felt with a decrease in its more traditional sales.

“We really haven’t skipped a beat," Halleck said. "We’re an essential business, so we never shut down, we just kept right on going."

Those employees build barriers to place on desks; some include hinges so they can easily collapse for storage and transportation.

Hospitals have asked for boxes they can use to create a barrier between medical staff and patients when staff members intubate someone with COVID-19. Halleck said he’s proud these products can make a difference.

“To be able to support the real heroes who are out there, the doctors and nurses who really need to be protected, it really is satisfying,” he explained.

ACI said it’s been able to keep a good inventory of the raw materials for plastic barriers. Early on, the company had to find new suppliers, but tries to work with American manufacturers. The price of plastic went up when demand went up, but Halleck said costs are starting to level off now.

He said it’s important customers know the difference between the two main types of plastic sheeting used for these barriers. Polycarbonate is more durable, but more expensive. Acrylic is cheaper, but can break. He suggested using polycarbonate in higher traffic areas and around children who might be more prone to accidentally knocking a barrier onto the floor.