Family says they're 'just so thankful' 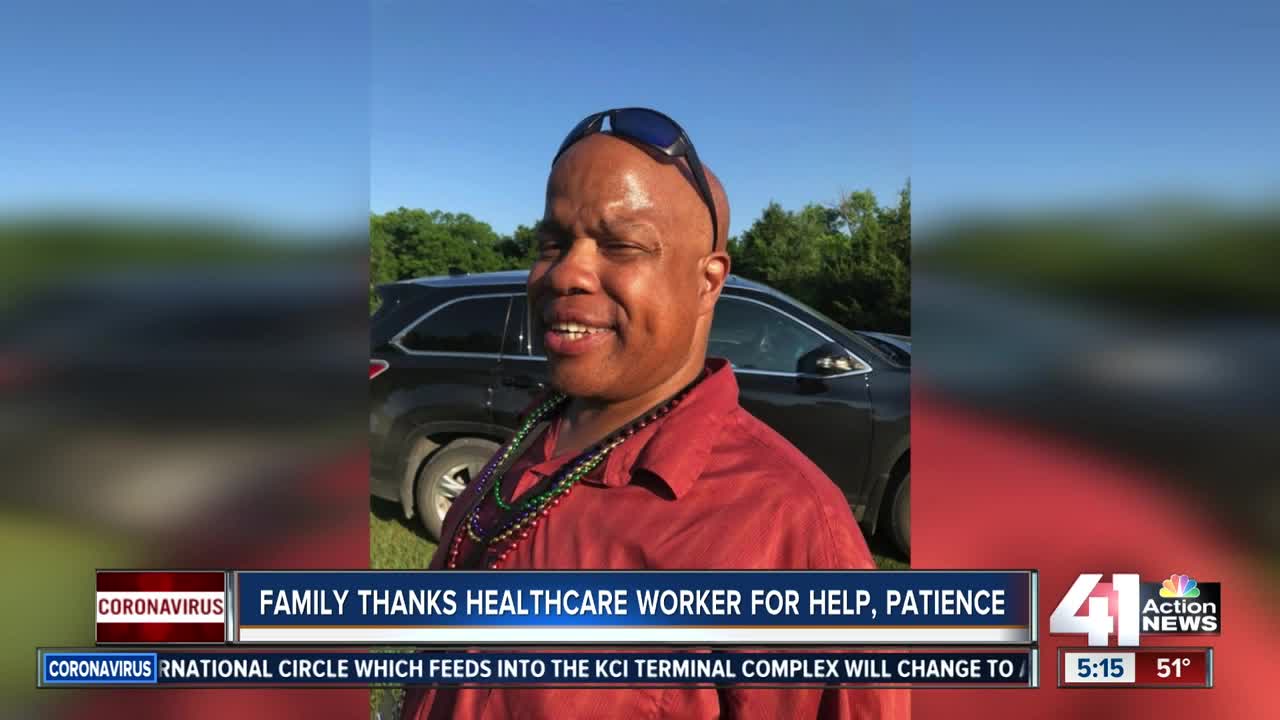 A Kansas City-area family is saying thank you to a personal care supervisor at Rockhill Manor Assisted Living Facility. 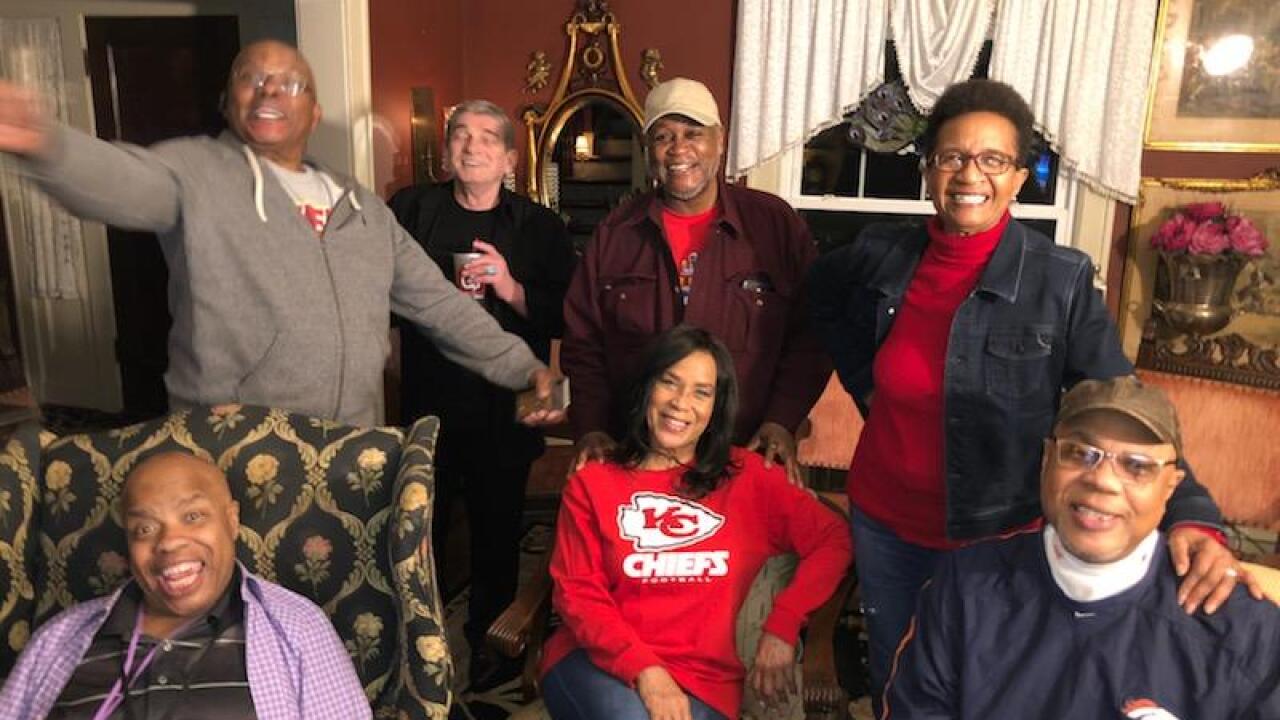 Larry King said Erica Byers helped teach his twin brother Garry, who has several disabilities, how to use Zoom so he could see and talk to his family on Easter Sunday.

"I'm just so thankful that we have people in that field like Erica who sees people as people," King said.

King said his brother is used to seeing his family every week, and the last month has been difficult on them all.

"A lot of the family members haven't even been able to see him," King said. "Change is hard, especially for someone with disabilities."

King decided to get all six siblings together for a Zoom video call on Easter, but he worried Garry would not be able to figure out the technology. King asked Byers if she could help Garry learn how to use it.

Byers said she was simply doing her job, and she greatly appreciates the family's gratitude.

"I did what I would want somebody to do for my loved one," Byers said.

Byers said the simple thank you means the world to her.

"That's one of the biggest things, you know, especially when you're in the health care field, sometimes a thank you just goes a long way," Byers said.

Now Byers want to pass it on so other health care workers know their hard work isn't going unnoticed.

"I just want to tell everyone at Rockhill thank you," Byers said. "Not only there, but to all the health care workers, everybody that's going out, and we're putting our lives at risk, I just want to say thank you to everyone."