Coffee with the Candidates: Henry Klein 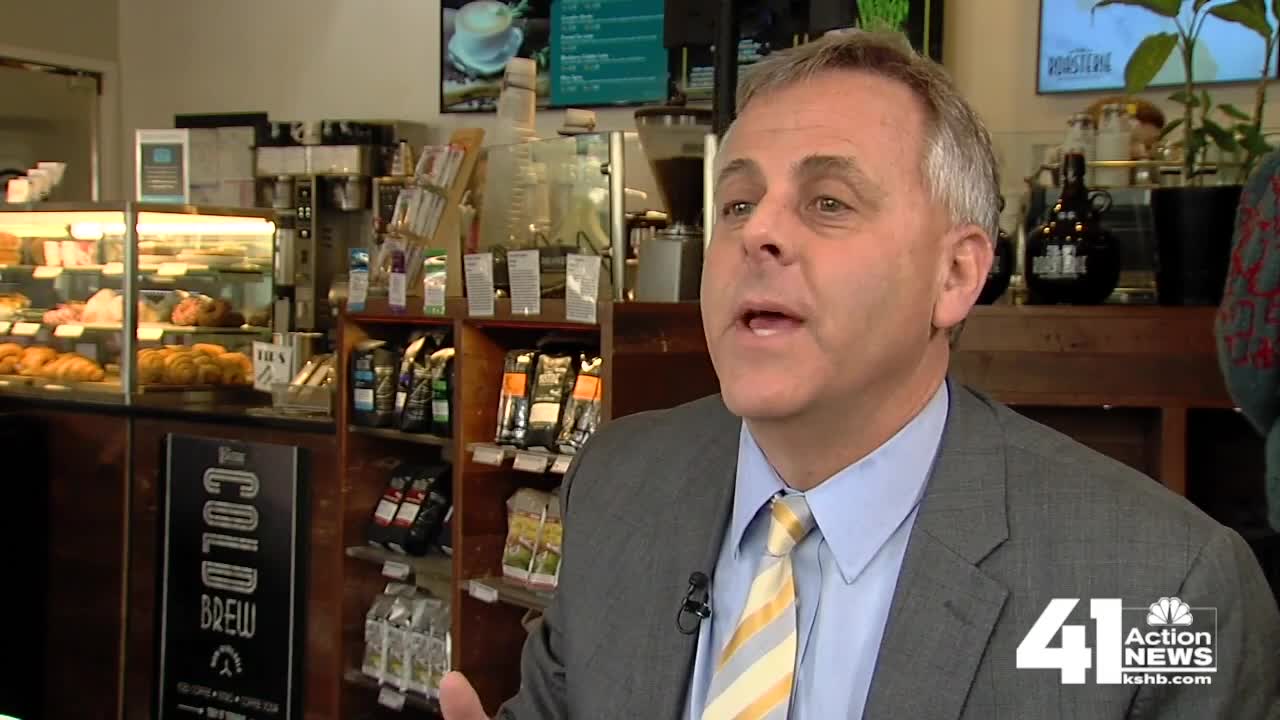 We met Henry Klein for coffee at The Roasterie in Brookside. 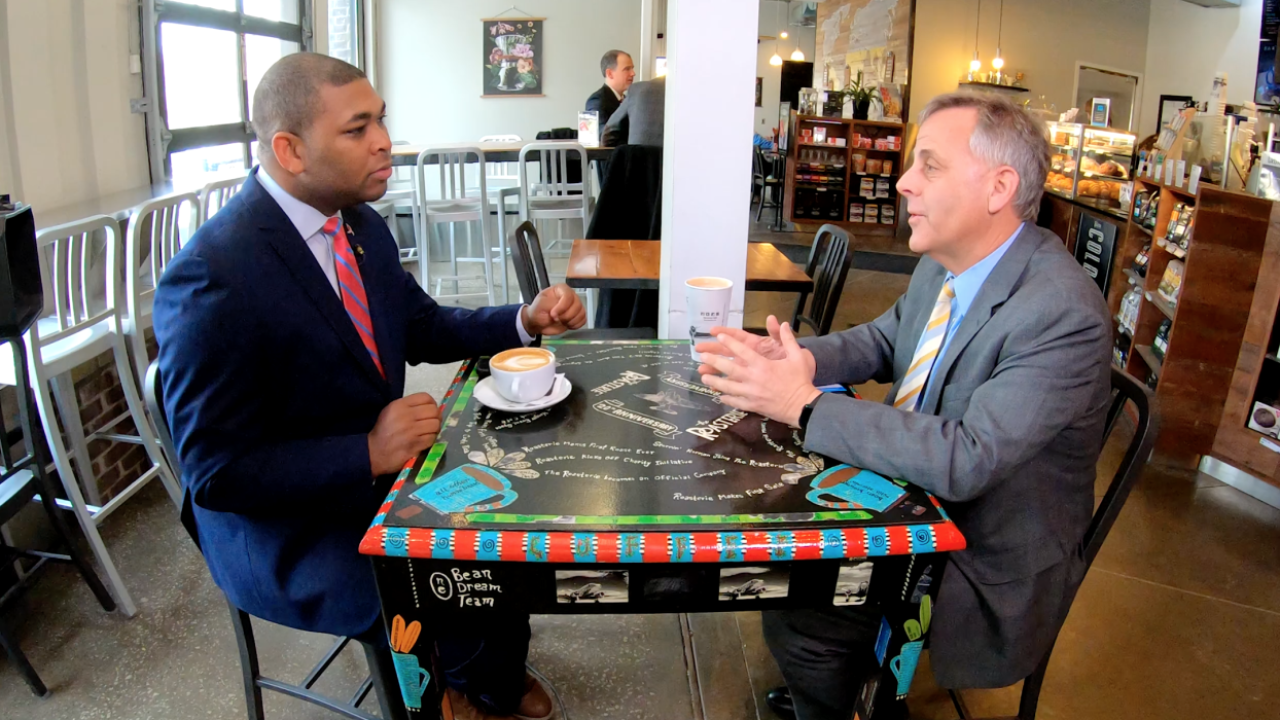 KANSAS CITY, Mo. — We met Henry Klein for coffee at The Roasterie in Brookside.

Klein, a branch manager at a Kansas City Bank of America, has run for mayor before. He touts himself as the underdog candidate. Below is the conversation Klein had with 41 Action News reporter Steven Dial.

A. "Having a coordinated effort for education in Kansas City where we have a city office of education, and making sure police respond in a timely fashion which we are not seeing right now. That is going to require local control of the police department. I have run on this before, and I am running on it again because wouldn’t it be something if all the money that is going to a lot of other candidates, which makes us the underdogs in this race, wouldn’t it be something if we sent a message in this race, not only in Kansas City but in this country, that the ideas are what is important."

Q. Also on the ballot is the Pre K vote. How will you vote and why?

A. "I love Pre K. I want Pre K. I want to do universal Pre K, but I don’t want to go to the slush fund politics. We are going to add on to the sales tax in order to try and fund something. I don’t think that is the best way to do it. What we need to do is offer a great Pre K product and make sure that we are assuring that not only are we funding Pre K, but we are producing a great product which in turn mean a great result. "

Q. Crime is an issue in the city. What will you do different, or what do you think is being done well that should continue?

A. "What I am suggesting is that the police priorities have to be our priorities. I want to make a serious plug for the police department - these are good people who are trying to do their job. I personally think they are understaffed. I think there may be initiatives that they are doing that maybe we don't want done. I am not trying to fault the officers who are out there day in and day out, putting their lives on the line; That is not what I am saying. I am saying response times start first. When you are in a neighborhood and you want policing and you can't get it, now all of a sudden that bond of trust has been broken.

Q. Infrastructure is a hot topic right now, especially with people driving over potholes. What would you do to improve infrastructure?

A. "We are likely not doing nearly enough, but we are also playing catch up from a long time ago. We need to continue to do that. (G.O. Bonds). I know I am going to be like the dog that bites your ankle, but I am going to take it back to, if we had better issues of crime, really solving crime, really solving education, what would happen? More people would come to live in Kansas City, then our tax base would get better.

These feel like lost causes only because no one wants to take them on. But they need to be taken on. I can't imagine anyone walking into this coffee house who could not understand that. If we do that, all of these other things, like infrastructure, would be handled in a very different way. If we do some of those bigger things right. Now, all of a sudden people start coming back into the inner city and start building the population base up, businesses start coming back, all of a sudden, that need to go all the way from the north of the city, to the south of the city is gone because you can find a job in your local community."

Q. What is your position on incentives? Some people say they have a time and place, others say they hurt certain communities.

A. "Here is the promise I want to make: It sounds like a politician, but it is really important to understand what I am trying to say here. If we go above 50 percent, I am going to have some serious expectations of what that business needs to do elsewhere in the city as part of that incentive package.

We've got a downtown that the general fund has to supplement, $15 to $20 million a year, because of all the incentives that we are giving out and the tax revenue or sales revenue didn't add up to pay for those bonds. We cant have that situation anymore. It is too draining and too expensive. Yes we need to do incentives. Incentives are important, but they need to be done in the right areas, and they need to be coupled with other projects that need to happen in Kansas City."

Q. In 30 seconds or less, what is your pitch for why people should vote for you on April 2?

A. "Is it going to be impossible to do all the things I am talking about? Maybe being an outside candidate; Being President for Habitat for Humanity; Being on the advisory board with Operation Breakthrough; Helping out in other ways; Working on the east side of town. Maybe it takes the outside candidate who doesn’t know what he can't do in order to push through things I don't think are impossible."