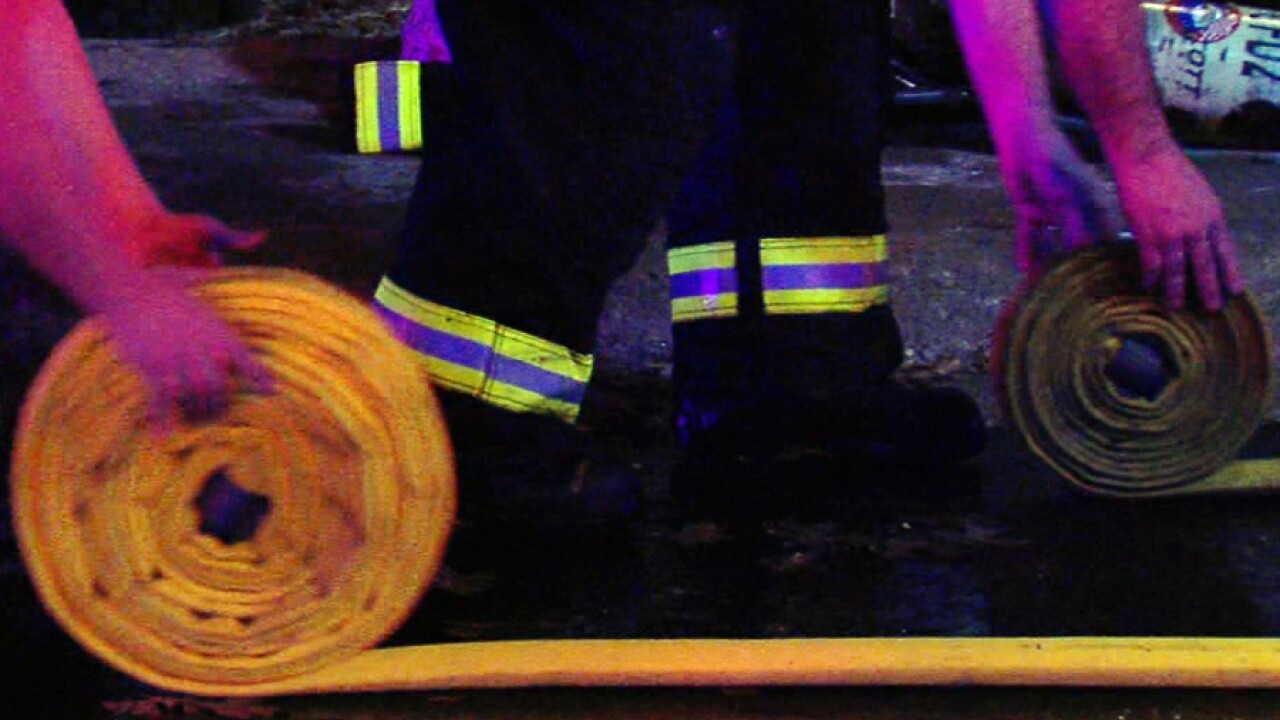 Copyright 2018 Scripps Media, Inc. All rights reserved. This material may not be published, broadcast, rewritten, or redistributed.
Tyler Navas/KSHB

One person is dead after a fire in Mission, Kansas.

Firefighters were called to a building in the 6900 block of West 51st Place on reports of smoke around 6:30 p.m. Sunday.

Two crews entered the building, one to search for the fire, and the other to look for any victims.

One victim was found within minutes and taken outside to get checked out. The other crew found and extinguished the fire at the same time.

First responders found that the victim was suffering from cardiac arrest and began resuscitation efforts.

The victim regained a pulse and was taken to KU Medical Center, where they died overnight in the burn unit.

The fire is under investigation.