Suspect in KCMO armed carjacking taken into custody after chase 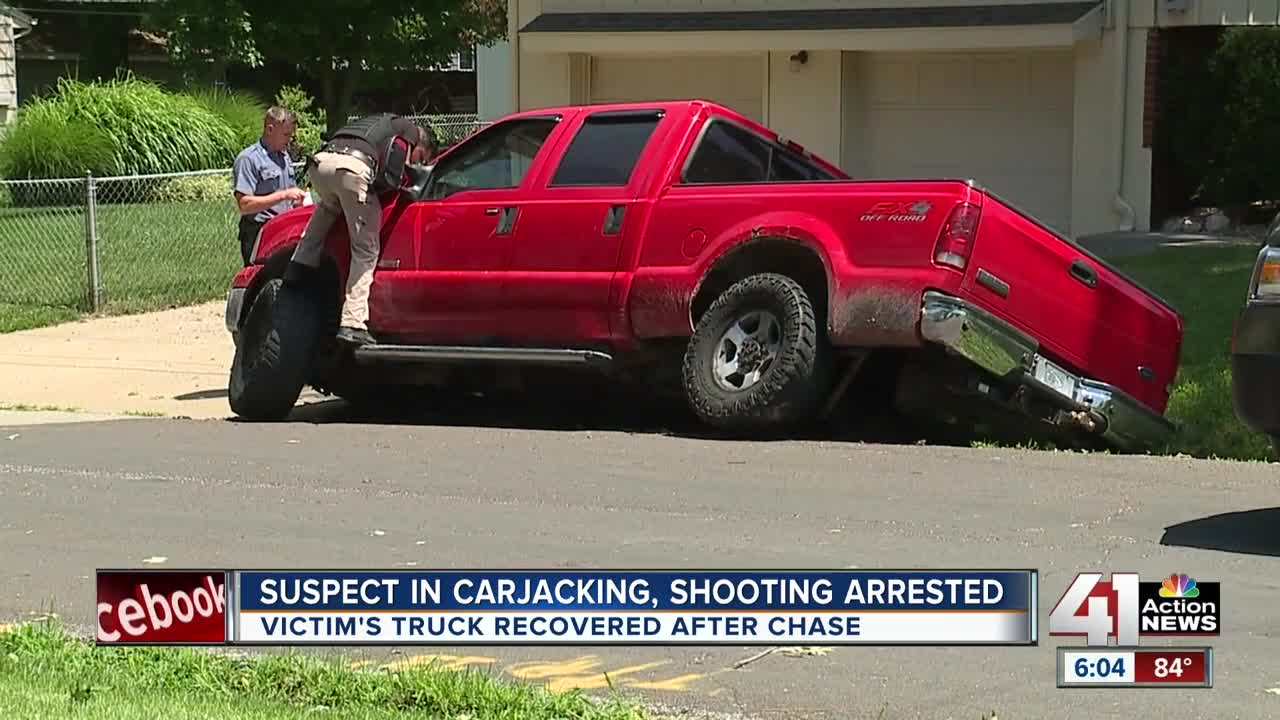 The suspect in an armed carjacking that left one man critically injured Wednesday evening led Kansas City, Missouri, police on a brief chase early Thursday afternoon before being taken into custody. 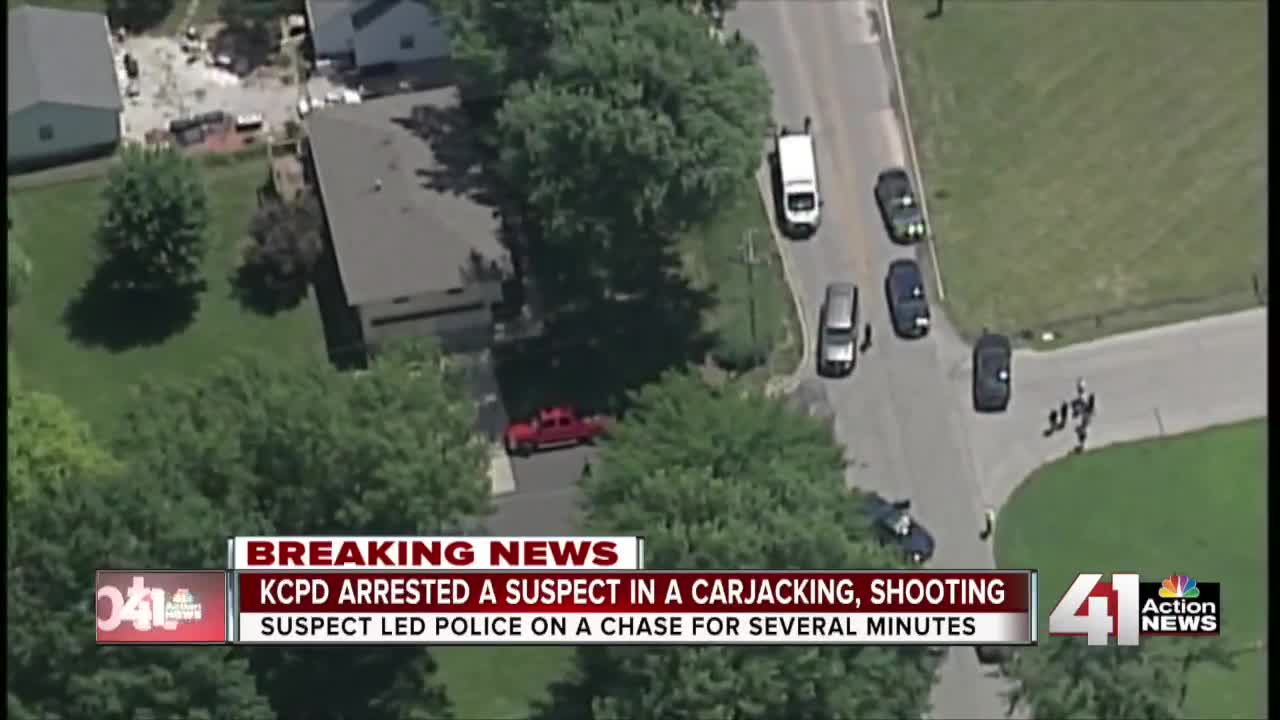 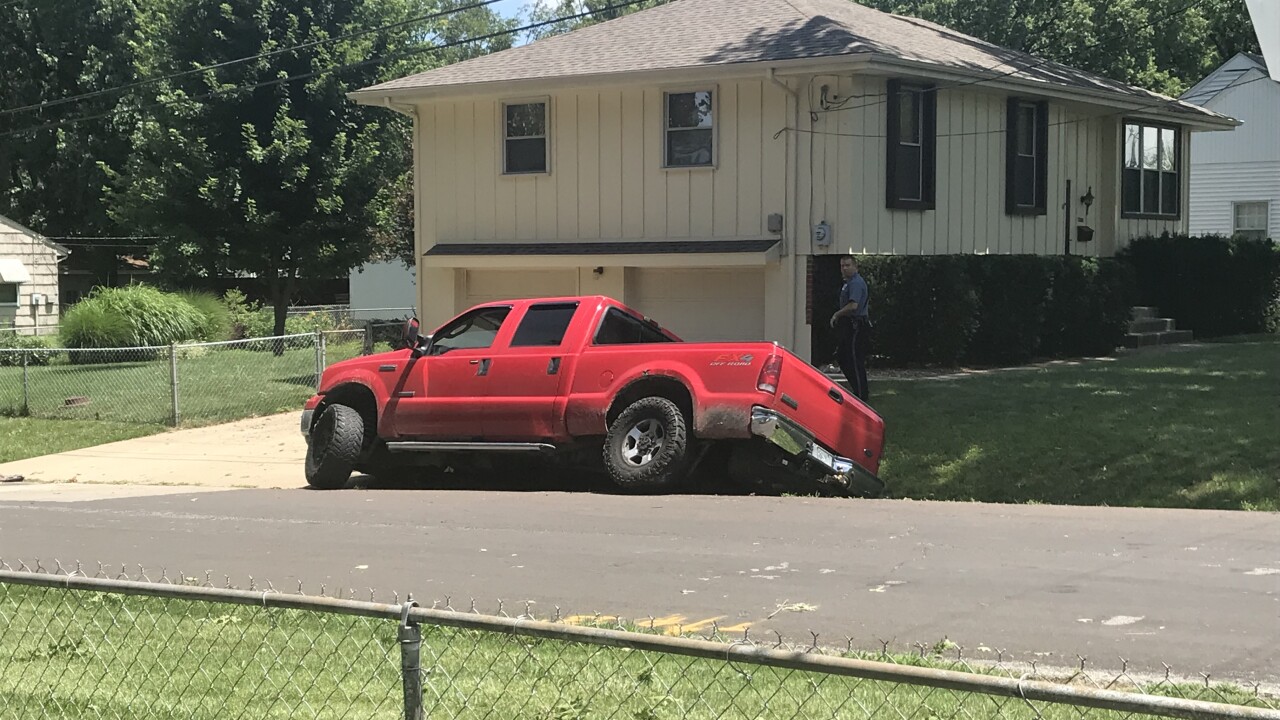 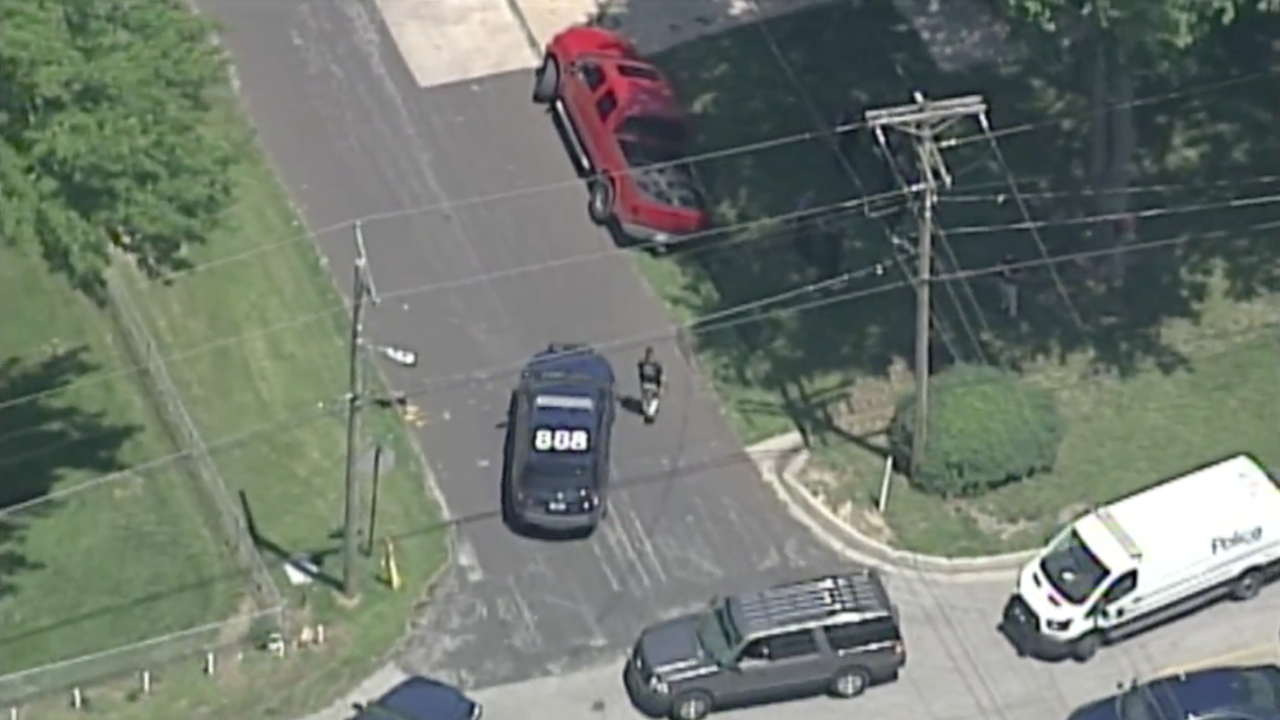 The chase, which involved a stolen red pickup truck, led police through Kansas City’s east side and ended shortly before 1 p.m. near East 56th Street and Northern Avenue in Raytown.

41 Action News Skytracker video showed police taking one man into custody. KCPD spokesman Darin Snapp confirmed the man in custody was the suspect in the shooting and carjacking that occurred around 7:30 p.m. Wednesday.

According to his family, the man was shot as he was cleaning up his family-owned shop in the 1700 block of East 17th Street before heading home. Police said the suspect then drove off in the victim's truck.

The man was shot in the head and stomach, his family said. On Thursday, he remained hospitalized but was listed in stable condition.

This happened just in front of me, saw a red truck matching the description rushing past me. Police chasing after the vehicle right now. @41actionnews pic.twitter.com/uUAyngd9Eh