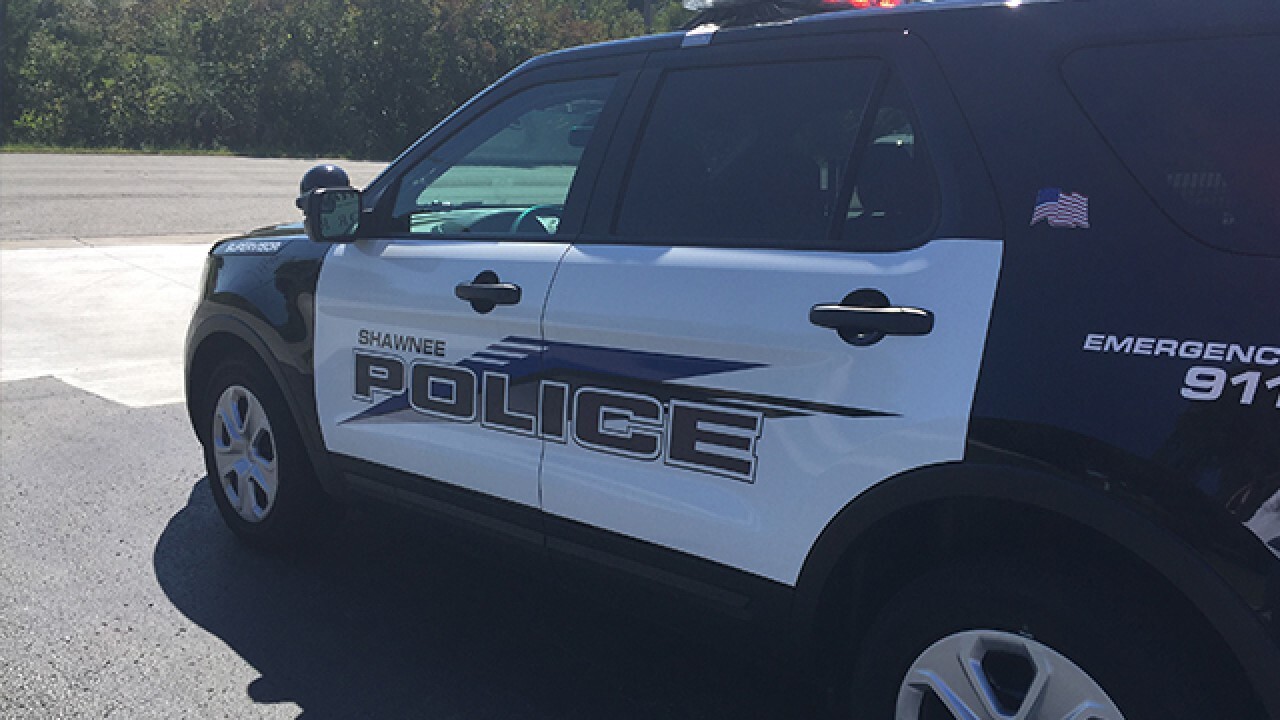 KANSAS CITY, Mo. — Police in Lenexa and Shawnee are trying to piece together the details of an incident Sunday night that left a 15-year-old girl injured in a shooting.

Shawnee Police were notified Sunday night by Lenexa Police of an incident in the 6300 block of Cottonwood.

Police believe the girl was shot in Shawnee but then notified Lenexa police.

A Shawnee Police spokesman described the girl’s injuries as not life-threatening.

No suspect information was available as of Monday afternoon.